Earlier in July 2009, the company invited the bid for the first time to sell the 3G mobile services on a revenue sharing basis and had short listed Virgin Mobile and Spice Group.

But for some regulatory issues, the deal was called off and now the company is again all set to launch the tender by June. As per the information, the company plans to consider the already short listed Spice Group and Virgin Mobiles too.

Currently, the company has funding plans for paying off the fee for the 3G airwaves. MTNL along with BSNL were given bandwidth for 3G services on the condition that the company would pay the winning bid price for each service area. 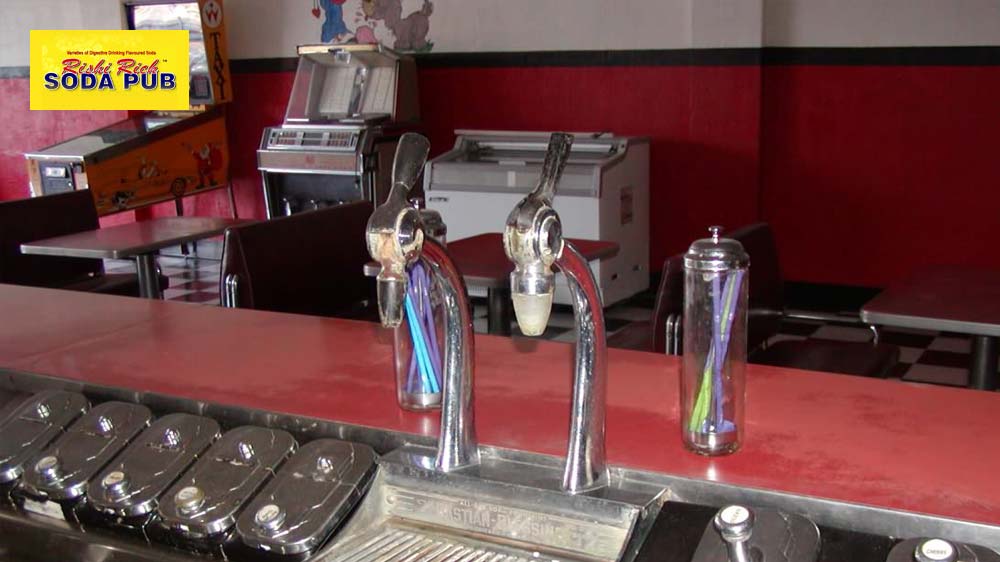