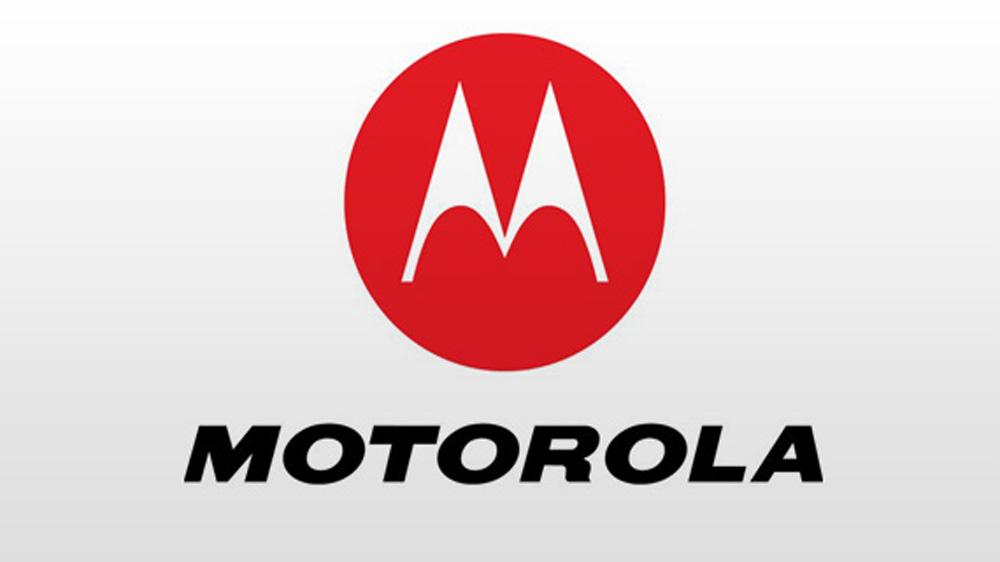 In order to boost the offline presence, Handset maker Motorola has said it will set up 1,000 'Moto Hubs' across 100 cities, as the "first milestone" of the offline progress.

Motorola Mobility India Managing Director Sudhin Mathur without giving a definite timeline on reaching the 1,000 count said, the hubs could push revenue from offline channels to 50% of total sales over a period of time.

Mathur said, "The next level of growth will come from the offline channel and the company does not want to be left out. The 1,000 hubs are our first milestone.”

He said as per industry standards, two-third of sales come from offline channels, "while for us it is just reverse. Ideally, I think revenue from offline and e-commerce should be equal.

Mathur, who is also the executive director for Lenovo India said, "We are not going for any fixed target (to reach 1,000 'Moto Hubs') but it can be as soon as in the next six months.”

Mathur said both Motorola and Lenovo brands were doing well in India with double-digit growth figures. 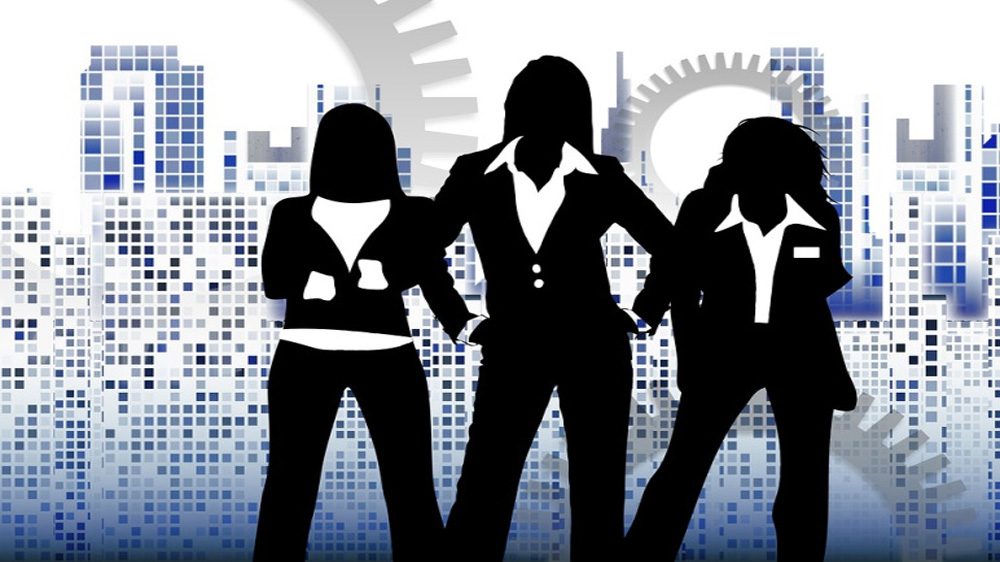