Motorola aims to set up 1,000 'Moto Hubs' by next quarter

The company, which launched the latest edition of its flagship Moto G series, currently has about 600 Moto Hubs. 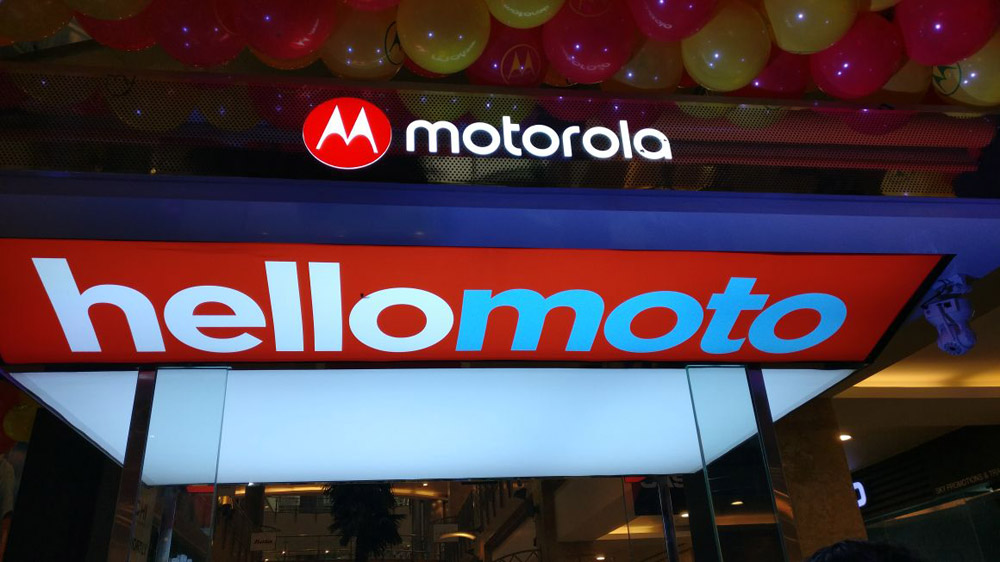 In a bid to further strengthen its offline presence in Indian market, the Lenovo owned handset maker Motorola aims to expand the number of its 'Moto Hubs' to 1,000 by the next quarter.

The company, which launched the latest edition of its flagship Moto G series, currently has about 600 Moto Hubs.

"India is a key part of our global plans. While we have a very strong online presence, we are also building up the retail piece. We have 600 Moto Hubs across the country and we are looking at taking this number to 1,000 by next quarter," Lenovo Mobile Business Asia Pacific Head Shashank Sharma told.

Motorola, which is part of Chinese technology giant Lenovo Group, had re-entered the Indian market in 2014 in an exclusive partnership with e-commerce Flipkart. Since then, it has expanded its presence on other online as well as offline retail platforms.

Sharma said the company has recently piloted 'Pitstop', where the company allowed Motorola phone users to get their out-of-warranty phones repaired at minimal charges.

"Users brought their out-of-warranty phones and paid for only the parts that were changed. It was a pilot we ran and we will see if we can expand the model elsewhere," he said.

Lenovo, which ranked as the fourth largest smartphone brand in India (in terms of shipment as per IDC data) till December 2017 quarter, lost its position in the top 5 in the first quarter of 2018.

"Competition and numbers keep changing. What we are focussing on is delivering innovation and premium products to customers at not-so-premium prices. We are here for the long-term," Sharma said.

Talking about the new phones, Sharma said "the new 'moto g6' and 'g6 play' offer the perfect combinations of features for consumers who don't want to compromise on quality, style or experience".

The phones have the innovations that matter most to users. They are smarter...and focus on immersive display, glass design and have the speed and power of Qualcomm Snapdragon processors, he added. 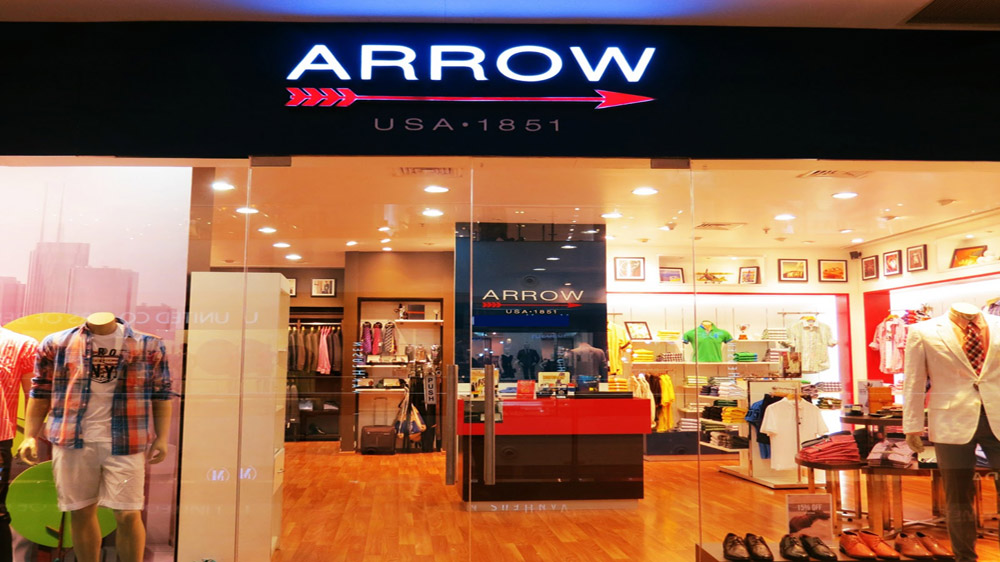