Mothercare strengthens its presence in India

Mothercare, a UK based brand dealing in mother and baby products is planning to ramp up its franchise shops to 200. 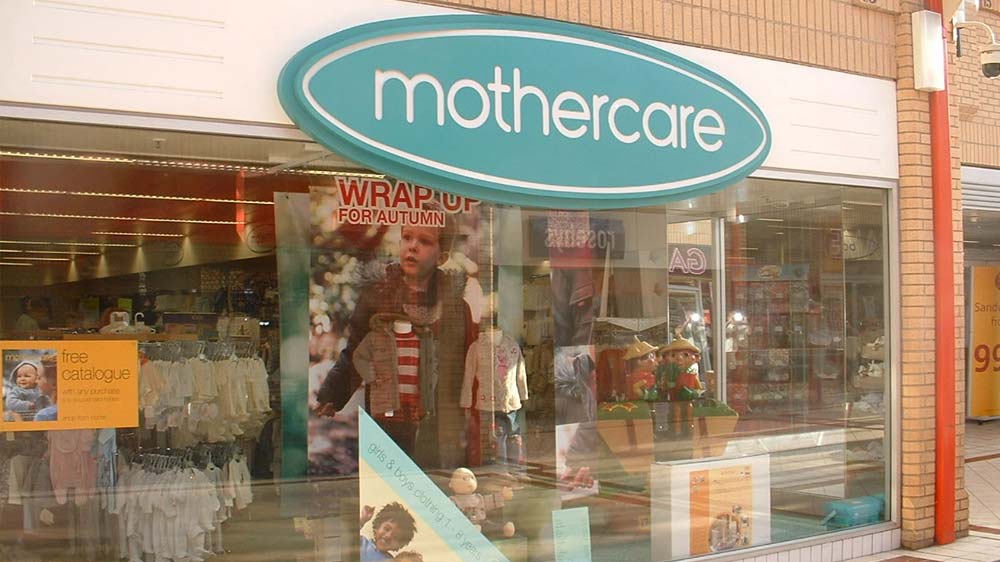 Mothercare, a UK based brand dealing in mother and baby products is planning to ramp up its franchise shops to 200. For this it has recently signed a joint venture with DLF Brands in India. The venture will roll out standalone Mothercare stores in DLF’s shopping malls and other locations. This will compliment Mothercare’s existing arrangements with Shoppers Stop Limited.

Ben Gordon, Mothercare Chief Executive said, “We are very excited to announce that we have partnered with DLF to further develop our standalone store presence in India for the Mothercare brand. Over the past three years, we have opened 23 successful Mothercare stores with Shoppers Stop which have been well appreciated by our customers. We look forward to work with DLF and Shoppers Stop to accelerate our expansion and develop a stronger presence in the Indian market.”

Govind Shrikhande, Customer Care Associate & President & CEO, Shoppers Stop Limited, said, “Shoppers Stop Limited will continue its successful arrangement with Mothercare PLC to open and operate shop-in-shop of Mothercare in India. The joint venture’s focus on standalone stores is highly complementary to our shops-in-shop format, and shall power the brand its dominance in its segment.”