At present, Miniso operates 102 stores in India, of which, 24 are Miniso-owned and 78 are franchise stores. 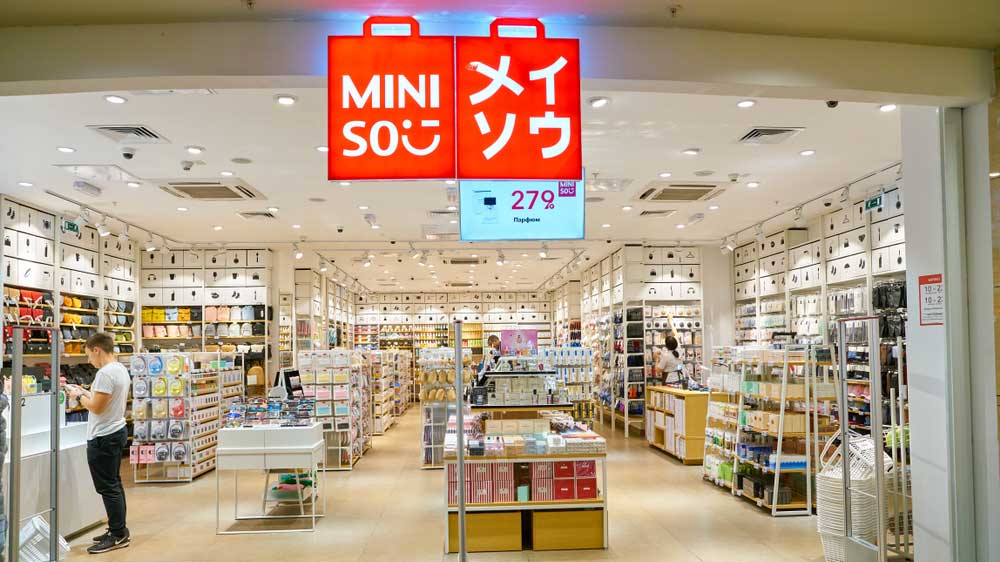 Miniso, the Japanese designer brand, looks to open 800 stores by the end of 2020 in order to expand its footprint pan-India. The brand’s expansion plans come by keeping in mind the fast-paced lifestyle in India, and the high demand for its products.

At present, Miniso operates 102 stores in India, of which, 24 are Miniso-owned and 78 are franchise stores. The company is claiming that India is among the top-5 contributors to its topline.

Miyake Junya, Co-Founder and Chief Designer of Miniso, said, “The Indian economy has been one of the fastest growing economies in the world. Many American and European brands have dominated the lifestyle industry here and have thrived. Seeing the opportunity and gauging the huge growth potential that the market had to offer, we at Miniso realised that it was the right time to enter the Indian subcontinent. We received an overwhelming response for our products since the establishment of our very first store in Ambience Mall, Vasant Kunj, New Delhi. There has been no turning back ever since.”

“We are expanding our presence in India through both company-owned model and franchise partners as of now. Just like in any other country, Miniso sources products globally and locally as well. Following the same in India, we have already started sourcing and manufacturing products here. Instead of posing a threat to the company, we believe that it will help in boosting sales and enhancing brand loyalty,” he further stated. 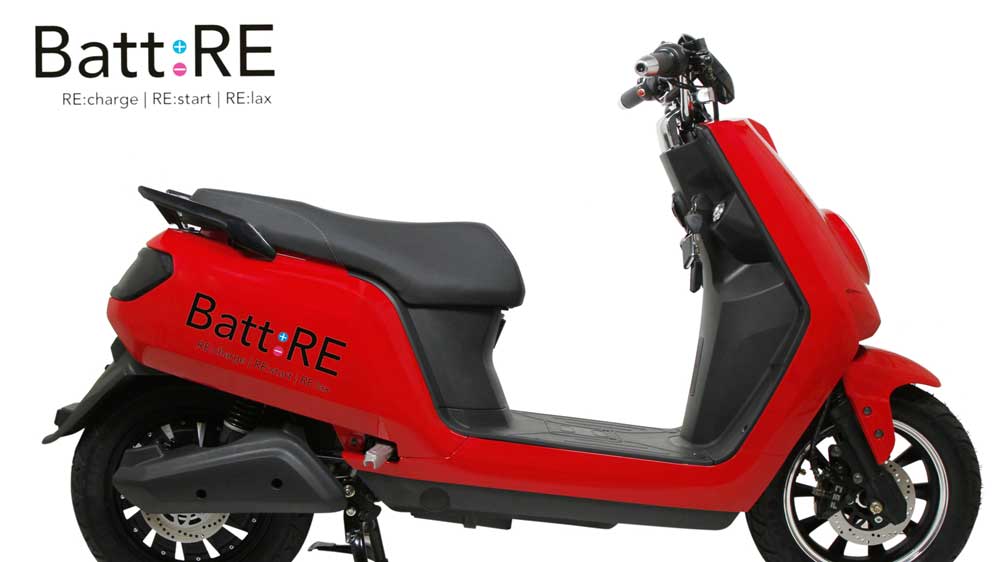