McDonald’s has no intention of leaving Taiwan, seeks Master Franchisee

McDonald's has decided to sell all of its outlets in Taiwan. 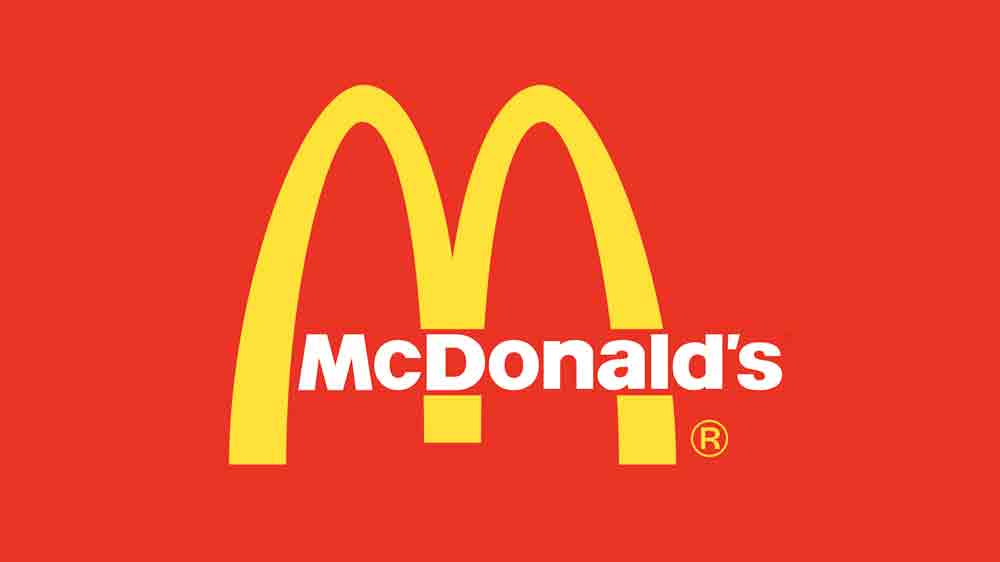 McDonald's has decided to sell all of its outlets in Taiwan. The fast food chain noted that the move is meant to streamline its overseas operation and McDonald's has no intention of leaving the Taiwan market.

McDonald's issued an official statement explaining that the company is looking for a franchisee, who is willing to operate all of its 413 outlets in Taiwan, Business Insider reported.

Currently, McDonald's is directly operating all of its Taiwan branches, but it is now willing to take a business partner who will manage the operations. This is why the US-based fast-food giant is reportedly looking for a "developmental licensee" who will handle the Taiwan market.

The sale of McDonald's 413 outlets in Taiwan will also mean a cash inflow of $323 million (around NT$10 billion) to the U.S. company. The BBC reported that if the deal pushes through, it would mean the end of 31 years of McDonald's direct control of the Taiwanese outlet stores. Around 20,000 crew and staff will be affected.

McDonald's reported last April that it had shut down around 350 of its outlets around the world. In the United States, the number of McDonald’s outlets has reduced this year.

The fast-food giant is quickly adopting the idea of franchising its outlets rather than directly operating them. CEO Steve Broker announced this new strategy last month. He explained that the company is now going to sell its directly operated stores to franchisees rather than shut them down. This will help keep company cut costs, while keeping the outlets open.