Maternity wear brand Seraphine to Foray Into India in August

The company also plans to tap in online channel, besides offline distribution including its own portal and marketplaces, to increase its products' reach. 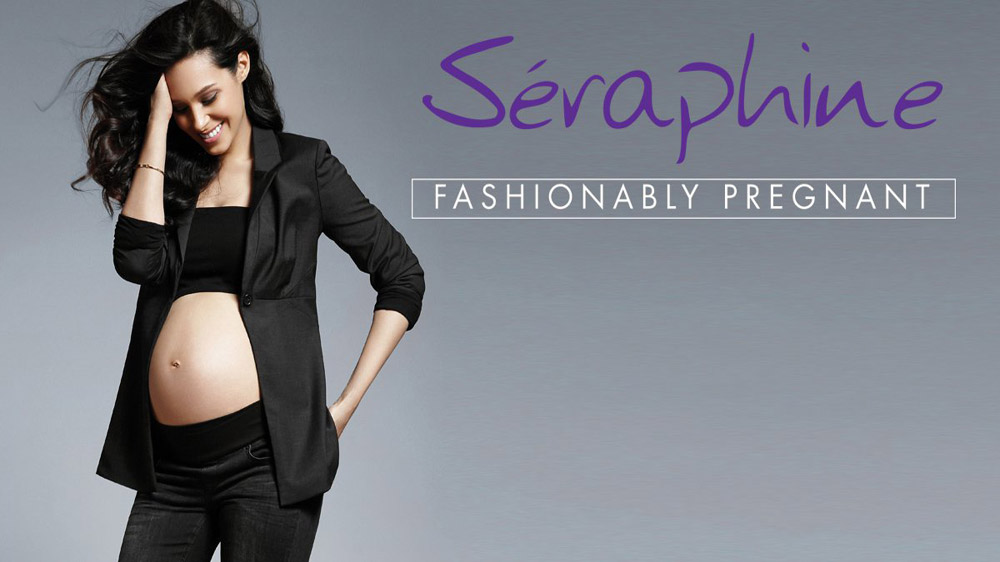 International fashion maternity wear brand Seraphine, which claims Duchess of Cambridge Kate Middleton as its loyal customer, has announced its Indian Foray with the first store in the national capital in August this year.

The brand will enter the country through a master franchise agreement with Kay Kay Clothing LLP, which plans to open about 10 stores, with a combination of company-owned and sub-franchised outlets, in the next 3 years.

Kay Kay Clothing LLP Director Rajat Kapoor said, "Seraphine is entering India with its first store in Delhi in August. We plan to stores in key cities in India such as Delhi, Mumbai and Bengaluru in the next 3 years. We also want to open outlets in tier II cities through sub-franchise agreement.”

The company also plans to tap in the online channel, besides offline distribution including its own portal and marketplaces, to increase its products' reach.

"Seraphine's global website already gets orders from India. So once we start our own India portal, we expect good traction for the brand through the online channel," he added.

Seraphine, at present, has stores in cities like London, Paris, New York, Dubai and Hong Kong.

Seraphine products in India will be priced in the range of Rs 1,500 to Rs 15,000. Other celebrities who have adorned Seraphine clothes include Jessica Alba, Gwen Stefani, and Anne Hathaway. 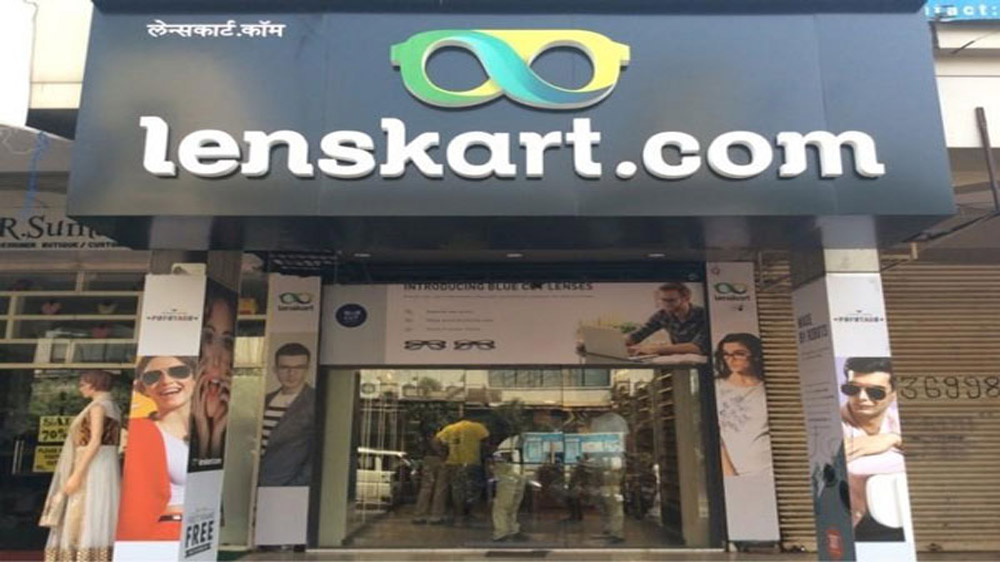