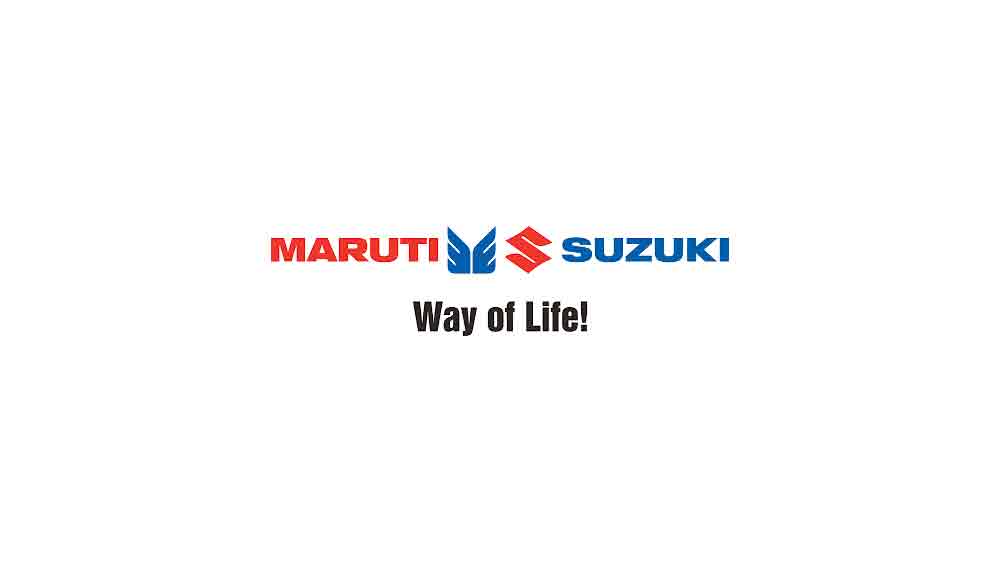 According to the JD Power Asia Pacific '2015 India Brand Influence and Positioning Study', Maruti Suzuki ranks highest in brand influence with a score of 839 (on a 1,000-point scale), with Hyundai coming in second (767) and Toyota third (744). The brand influence gap between the brand with the highest score and the one with the lowest narrows to 259 points in 2015, from 272 in 2014, the study noted.

All brands with scores below 700 in the 2014 study improved by double-digits in 2015. Mahindra improved the most (+44 points), followed by Renault (+28) and Nissan (+23), it said. "Consumers are likely to have a more favourable opinion of a brand that has been in the market for several years versus one that is a recent entrant," JD Power Asia Pacific Executive Director Mohit Arora said.

Maruti Suzuki most influential brand: Study for a relatively new entrant, the progression of brand influence depends on how a brand engages and builds relationships with its initial base of customers, thereby creating a positive word of mouth, he added. According to the survey, Datsun (555) and Mitsubishi (580) are among brands with the lowest influence. The 2015 study is based on interviews with 8,507 car owners who have owned their vehicles from 30 to 42 months and were asked to compare two vehicle brands. 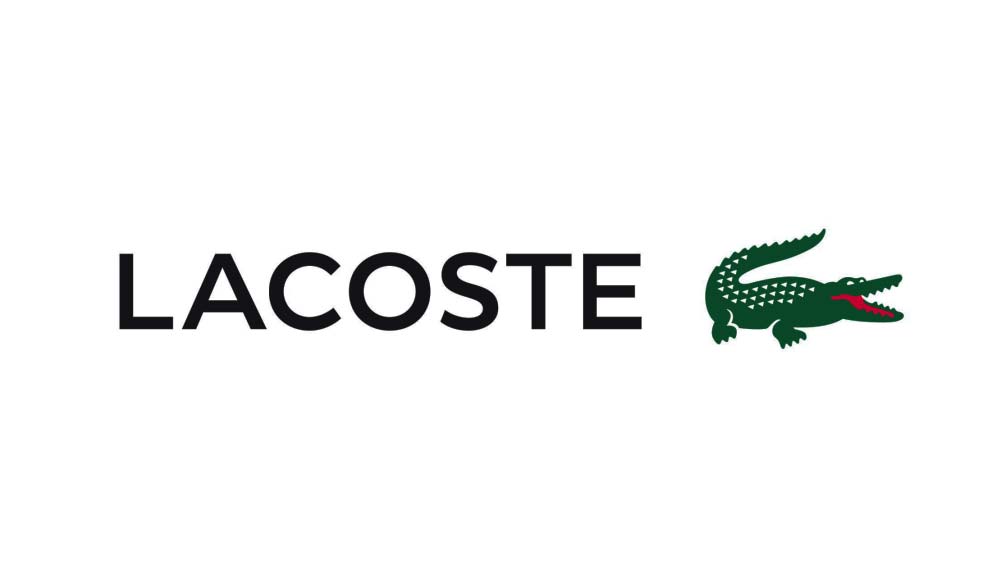