The brand also sees overseas market as lucrative as it has opened its first international store in Mauritius via the franchise route. Henceforth, it is exploring opportunities for the Middle-East, Sri Lanka, Nepal and Bangladesh and eyes on expanding in Pakistan too.

It has also revamped its website and launched a mobile app. “In less than three months of launching of the app, we have exceeded 1,25,000 downloads. Our average transaction value on the app is growing and its increasing traction both on iOS and Android platform. We have added products, now there are around 12,000 products on our website many of which will not be available in the store,” he adds. 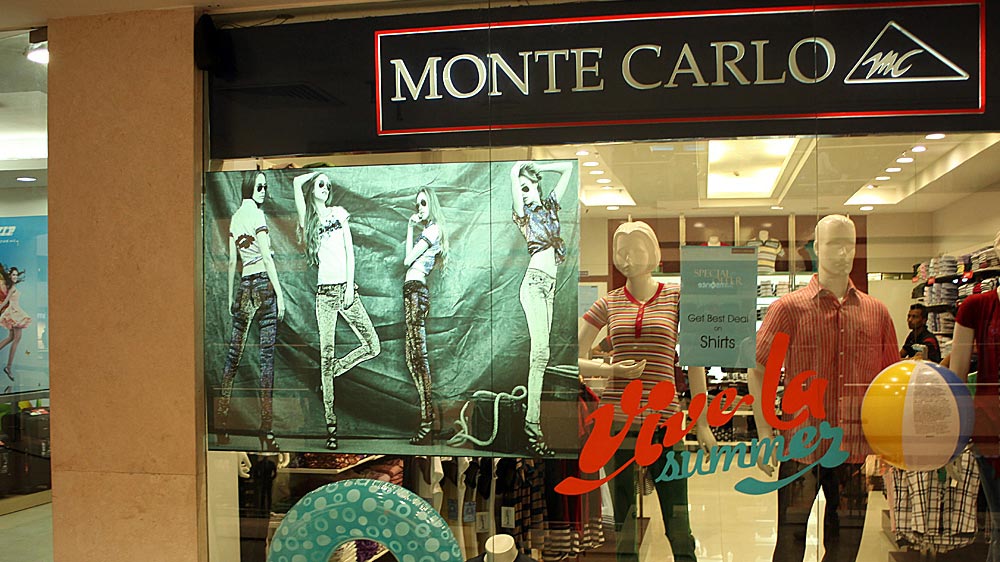