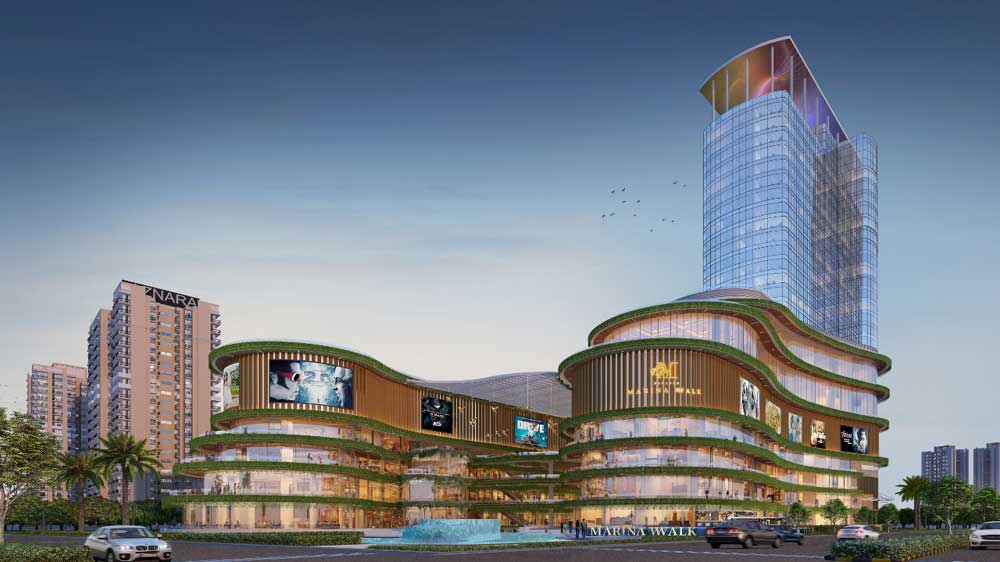 Mahagun Group, Delhi-based Realty firm, has announced the launch of its new commercial project called Mahagun Marina Wwalk at Greater Noida West. The retail park would be developed with an investment of over 600 crores. The retail project would comprise a shopping area, multiplex, hotel and office spaces.

Marina Wwalk, the new retail project from Mahagun Group, will be developed on a total plot area of 18,694 sq meters and will have a built-up area of 1.16 million sq ft. The group proposes to sell approx. 4.3 lac sq ft area of project and retain the balance with them.

The project will avail bigger spaces like anchor stores, 14 screen superplex, food court, hyper store & entertainment area. The hotel will spread across an area of 2.33 lac sq ft and will have more than 250 keys. The office block will comprise 150 units of office spaces, which will be in the sizes of 700 sq ft to 2000 sq ft per unit with a total area of 1.15 lac sq ft. The project would be ready by December in the year 2023.

Amit Jain, Director, Mahagun Group, said, "With the growing residential population in Greater Noida West, the need for retail and shopping is ever increasing. Hence, we felt it’s the right time to launch a project like Marina Wwalk. By the time the project would be ready; the region’s population would be double or even more."

"With metro becoming operational soon and connectivity increasing via widening of NH 24 and the presence of FNG Expressway, Greater Noida West is becoming a hub for residential and commercial developments. Also with Jewar Airport’s work being paced up, the airport in coming few years will immensely help the regions like Noida, Greater Noida and Greater Noida West, to grow," he added. 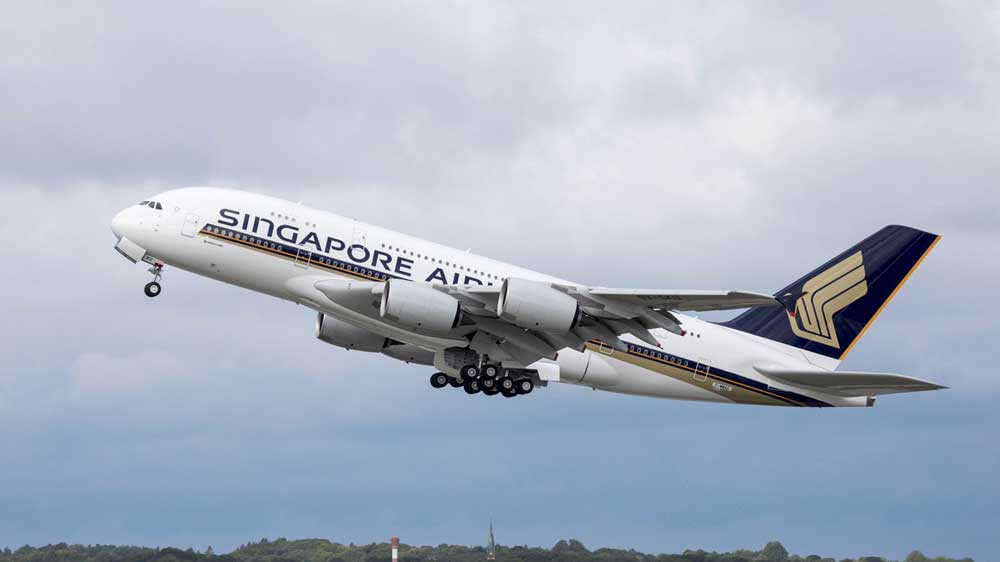