Liberty, one of the leading giants in footwear industry is robust on expanding its presence on a pan-India basis. 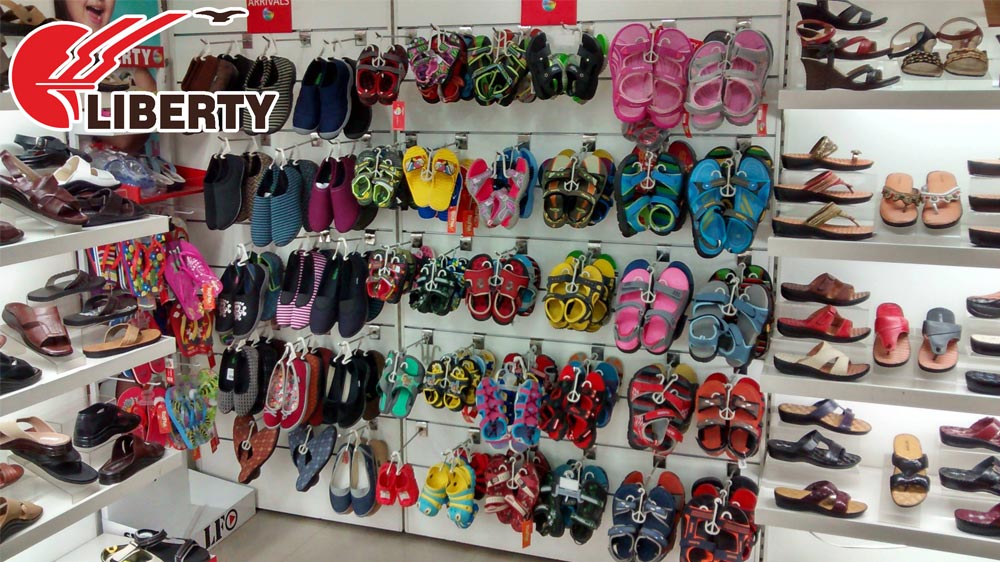 Liberty, one of the leading giants in footwear industry is robust on expanding its presence on a pan-India basis. Presently it has 500+ franchise units. The brand is eyeing all major metros, UTs, tier II and III cities as well the North-East for expanding its base. The brand is targeting tier II and III cities owning to the large middle class population that is prevalent here.

Explaining at length about the target areas, Anupam Bansal, Executive Director, Liberty Group says, “In the Northern area we wish to expand across New Delhi, Haryana, Himachal Pradesh, Jammu and Kashmir, Punjab, Uttaranchal and Uttar Pardesh. In the Western market, Gujarat, Rajasthan, Maharashtra, Goa are our focus areas. In the East we are targeting Assam, Meghalaya, Mizoram, Tripura, Arunachal Pradesh, Manipur, Nagaland, West Bengal, Sikkim and Orissa. In the Southern market we are focusing on Kerala, Karnataka, Tamil Nadu and Andhra Pardesh. We wish to expand across Chhattisgarh, Madhya Pradesh, Bihar and Jharkhand at the Central front. Andaman and Nicobar, Pondicherry, Chandigarh, Lakshadweep and Daman and Diu are also on our expansion list.”

For the brand, there lies a great potential in the North East market. However due to lack of logistics connectivity, it is taking time to establish there. Liberty has a presence in Guwhati, Imphal and Manipur in the North East. Liberty started its journey in 1954 as a small shoe manufacturing unit in Karnal, producing a humble four pairs a day. It started franchising in 1990. Over time it has revolutionised its supply chain.