The company intends to plow more resources into gaming as it struggles to convince investors it can once more deliver the sort of growth that made it China’s global tech standard-bearer a decade ago. 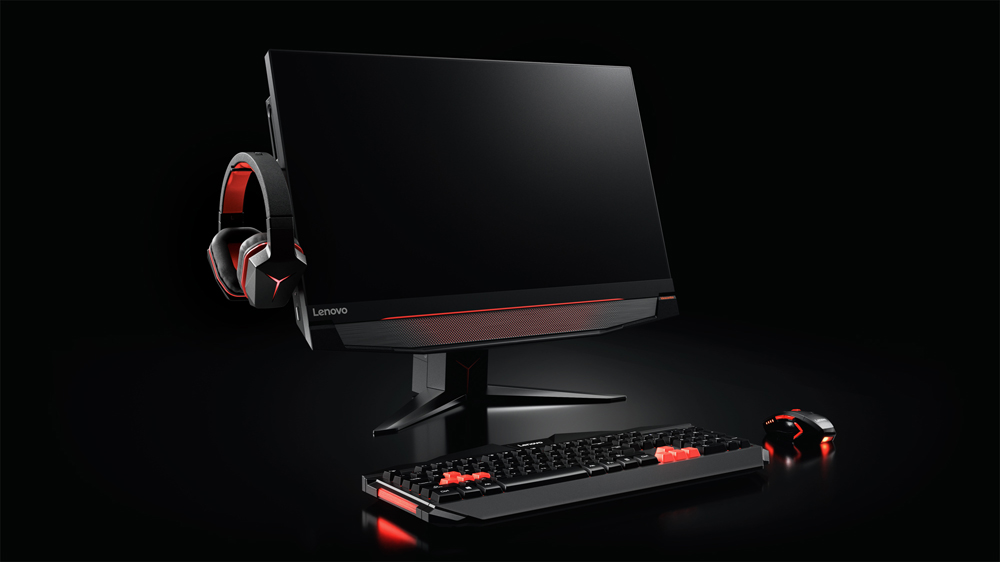 Chineses Electronics maker, Lenovo is making inroads in a field not normally associated with the Chinese company, showier gaming computers.

The world’s No. 2 PC maker, long a specialist in workman-like computers, has over the past year touted a Legion line that’s held its own against the hyper-fast liquid-cooled machines offered by Dell Inc.’s Alienware and its ilk. It’s now a $1 billion business, helping Lenovo Group Ltd. grow revenue by the fastest pace in more than two years last quarter. Its shares rose 6.9 percent Friday, their biggest gain in almost two years.

Emboldened, the company intends to plow more resources into gaming as it struggles to convince investors it can once more deliver the sort of growth that made it China’s global tech standard-bearer a decade ago. Chief Operating Officer Gianfranco Lanci credits a tactic of targeting the growing legions of casual enthusiasts that spend a few hours daily on their favorite titles rather than the diehards.

“This is where we’re really trying to address. Because to compete with Alienware, this market is not growing too much. And you need a very different point of view,” the Italian executive said in an interview. “We took a different approach, frankly speaking. When you look at gamers, the heart of the gamers are mainly young people, these are the people who are gaming almost 24 hours a day. This is a big market but they are not the biggest one.”

That means desktops and laptops with fewer bells and whistles Lenovo’s mostly eschewed snazzy LED lighting and outlandish designs in favor of machines that, while clearly gamer-designed, fit well also in the office or coffee shop. Revenue from gaming PCs surged 91 percent in the year ended March. The company was No. 1 worldwide in both gaming revenue and volume in the March quarter, Lanci said, pipping HP Inc.’s Omen line, Alienware and Asustek Computer Inc.’s Republic of Gamers.

“Legion poses real threats to traditional vendors like Alienware although its a fairly new brand,” said James Yan at Counterpoint Research. “What’s happening in the gaming PC market is very similar to the also emerging gaming smartphone market. You are going to need some good products and a nice marketing strategy on social media to reach the audience.”

Gaming is just one piece of the puzzle. Lenovo, which became the world’s worst performing technology stock when its smartphones flopped and it lost ground to rivals such as HP, is trying to reverse the years of decline that got it tossed off Hong Kong’s benchmark index this year. Now, it’s banking on expanding its footprint in data-centers, and on markets such as the Americas to resuscitate a Motorola smartphone label on life support.

But gaming’s where it can excite consumers and inject some much-needed pizazz into the Lenovo name.

“We need our PC business to make money,” Chief Executive Officer Yang Yuanqing said in a separate interview. “We successfully kept the leading position in profitability in PC. Why can we do that? Because we have a good strategy. We are focusing on some premium products like in gaming PCs.” 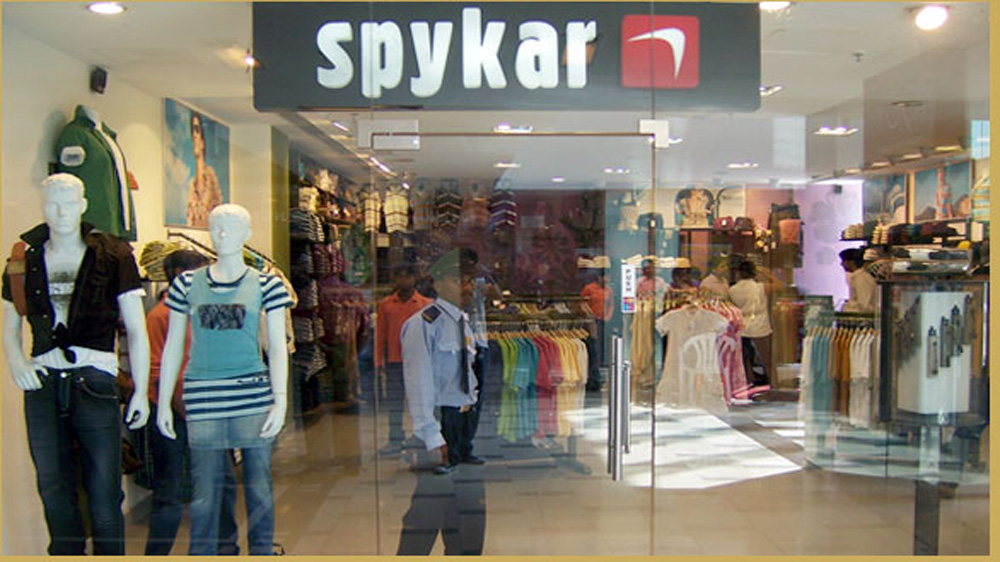