Lava began operations in Africa with Egypt in 2017. 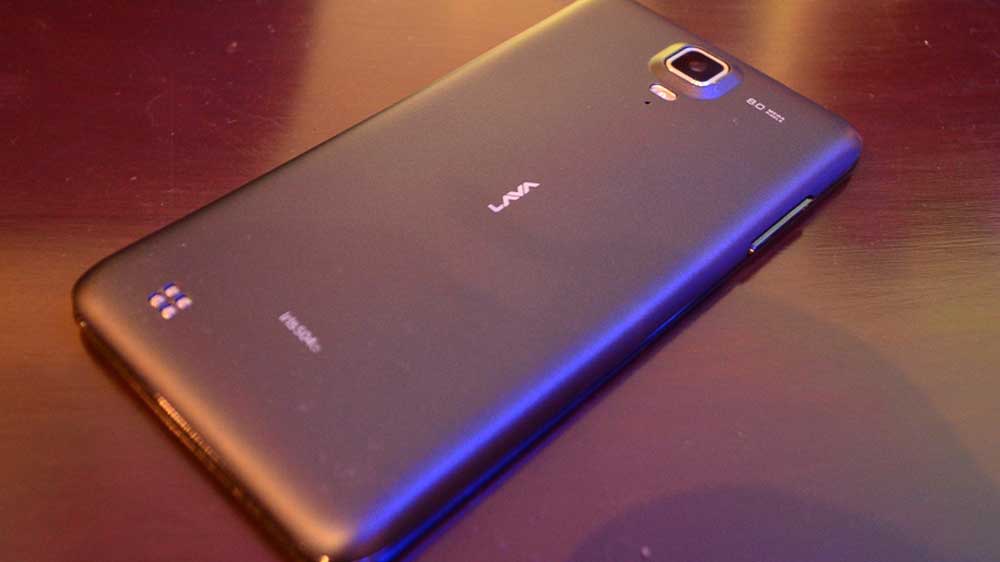 As part of its global expansion plan, Lava International has entered Ghana, Nigeria and Kenya markets. The domestic smartphone manufacturer has introduced "Z" and "Iris" series smartphones and "Champion" series feature phones to these markets.

Lava began operations in Africa with Egypt in 2017. In the second quarter of 2019, the company is aiming to expand its operations to six more African countries, including Uganda, Tanzania, Ivory Coast, Ethiopia, Senegal and South Africa.

Sunil Raina, President and Business Head, LAVA International, said, "Along with setting up sales and service infrastructure in the African continent, Lava is also preparing to initiate its manufacturing capabilities in Egypt and Ethiopia, aiming to capture 20 per cent market share by 2020."

"Lava has also received an invitation from Uzbekistan to establish a manufacturing unit in the country," he added. 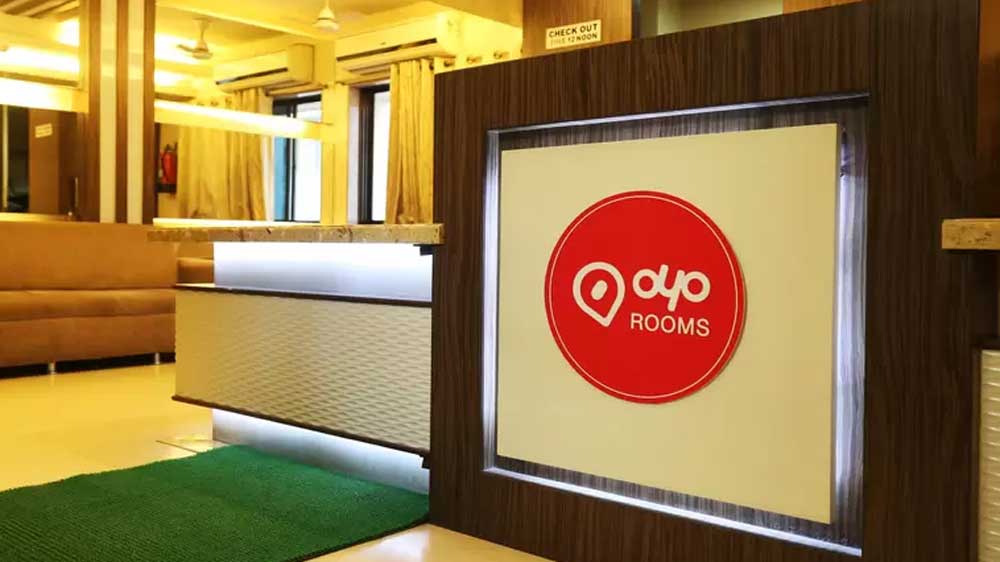