Lacoste plans to expand in non-metros

The brand is in advanced talks with at least two major e-tailers to open exclusive Lacoste stores on their platforms. 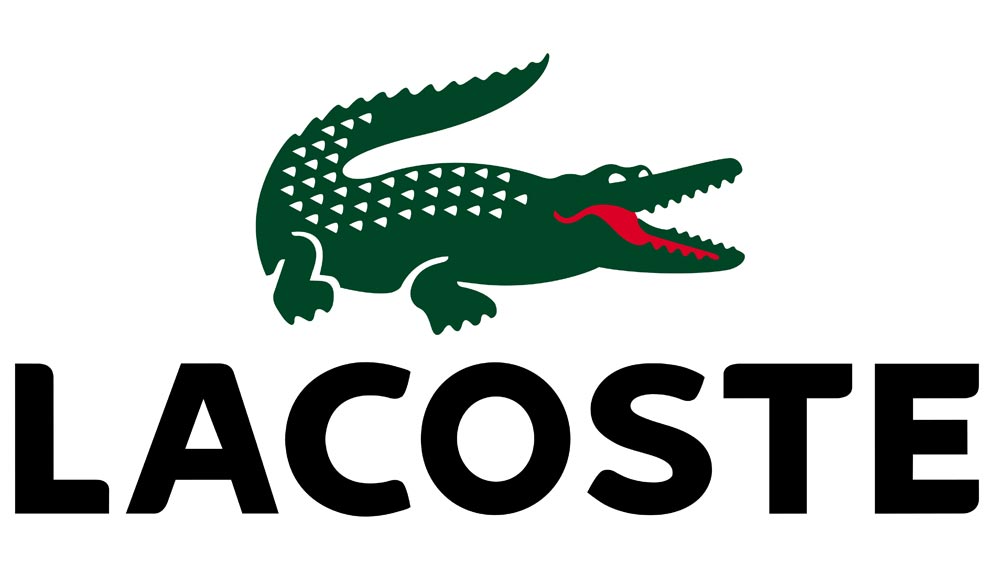 Lacoste, the Indian unit of French clothing firm hopes as much as 10 per cent of its sales to come through ecommerce channels, including its own recently launched portal, in the next 18-24 months.

The company, which currently doesn't sell its products on any third-party online platforms in India, is also in talks with ecommerce firms as part of its strategy to tap the online opportunity, said Lacoste India Chief Executive Rajesh Jain.

The brand is in advanced talks with at least two major e-tailers to open exclusive Lacoste stores on their platforms.

According to Jain, the French company expects 3-5 per cent of sales coming from the Lacoste official website and 5-7 per cent from the e-tailers with which it would tie up.

Sports & Leisure Apparel, the licensee company of Lacoste in India, manufactures 95 percent of apparel at its Noida facility. The remaining five per cent is imported. The sports-inspired brand is looking to expand through franchise network.

Lacoste India has 49 brick-and-mortar stores. About 10 of these are franchised outlets and the rest are company-owned.

In the past financial year, Lacoste opened seven stores out of which four were set up partners. In this financial year, all the six stores it plans to open would be through the franchise route. It also wants to expand beyond the metro cities.

So, Jain pointed that they wanted to leverage their presence. They saw some good retail real estate development in some tier I cities as well. So they thought to expand into those markets.

The company will focus more on opening franchise stores in non-metros, where the store size is small. It will open company-owned stores at important locations in metro cities, where it may not make commercial sense for the franchisee because of the huge investment required, he said. 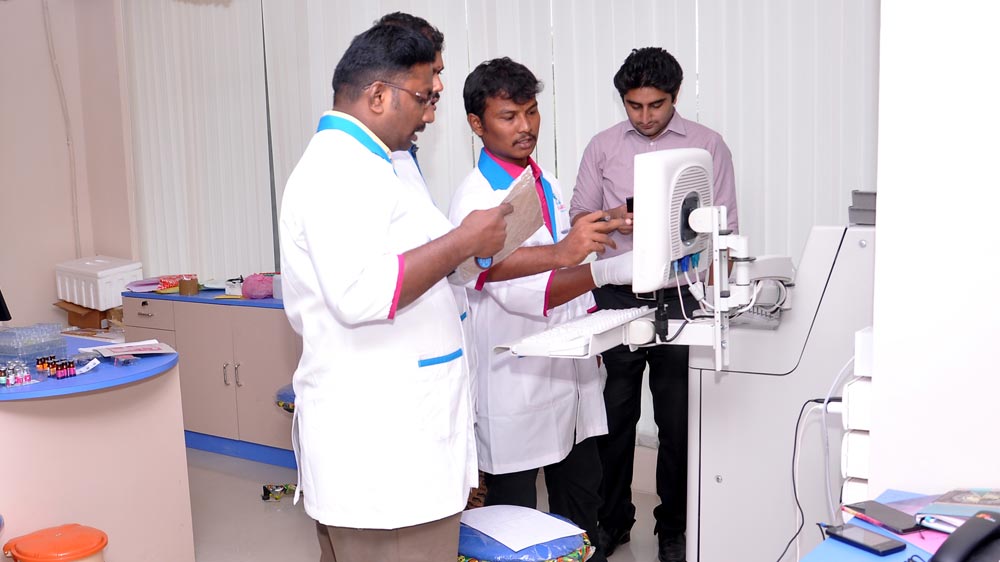