Dairy firm Kwality has secured rights from its founding father P L Lamba to use the 'Kwality' artwork for its dairy products and beverages. 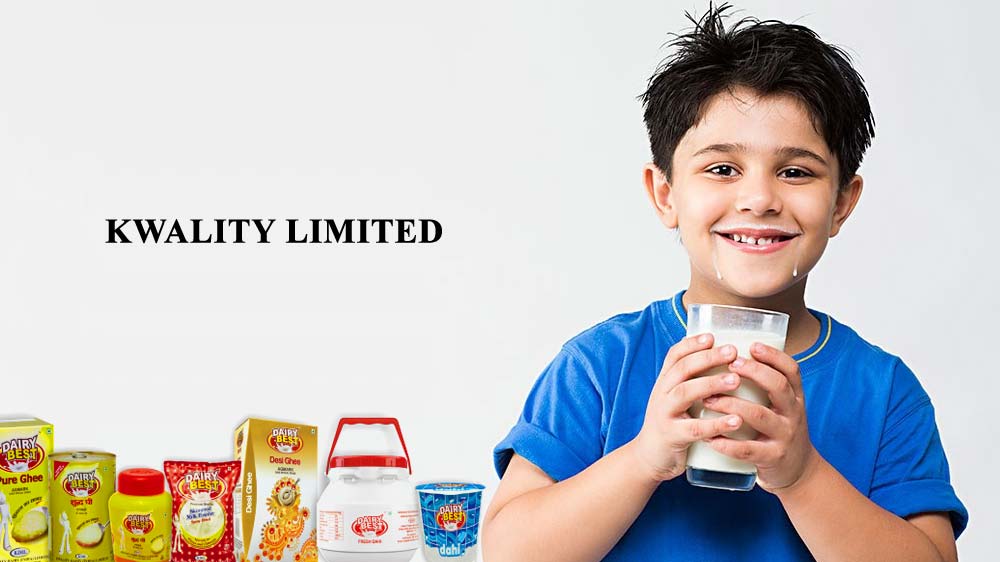 Dairy firm Kwality has secured rights from its founding father P L Lamba to use the 'Kwality' artwork for its dairy products and beverages. In a BSE filing, the company has said it has "obtained the permitted use of Kwality artwork confined to its use in relation to dairy products and beverage offerings (excluding usage in the ice cream, ice lollies and frozen desserts)" as per PTI.

Kwality further said it has entered into an arrangement with Lamba and obtained the rights to use 'Kwality' artwork, which he had created. At present, Kwality is selling its dairy products under the brand name 'Dairy Best'.

"The name Kwality has been synonymous with every Indian for decades. We will be launching a series of high-margin value-added products under Kwality to deliver an improved bottom line and market share," Kwality MD, Sanjay Dhingra said.

In 1994-95, Kwality had joined hands with the then HLL for ice cream business. Later, HUL, which was earlier known as HLL, gained control of the brand. The current promoter Dhingra acquired Kwality in 2002-03. Elaborating on upcoming plans, the company's Director Sidhant Gupta said, "This is part of our comprehensive business transformation strategy to become a key player in dairy industry business."

Kwality has six milk processing units in Uttar Pradesh, Haryana and Rajasthan and caters to the requirements of retail customers as well as institutional customers, which include leading MNCs and other Indian companies.