Krispy Kreme, a US-based retailer and wholesaler of premium quality sweet treats and complementary products has signed its first regional development agreement in India. The brand has joined hands with India headquartered Bedrock Food Company Pvt., Ltd which plans to open nearly 35 stores in India over the next five years.

Bedrock is a national franchise operator that already has the development rights for Subway in parts of north, west and south India. Currently, it operates about 185 Subway restaurants in the country.

The brand is targeting locations for its stores in the six states of northern India, including the cities of Delhi, Jaipur and Lucknow.

Since its inception in 1937 at Winston-Salem, New York, Krispy Kreme is known for its signature original glazed doughnut and great tasting coffee. Today, the brand can be found in over 690 locations in 21 countries across the world. 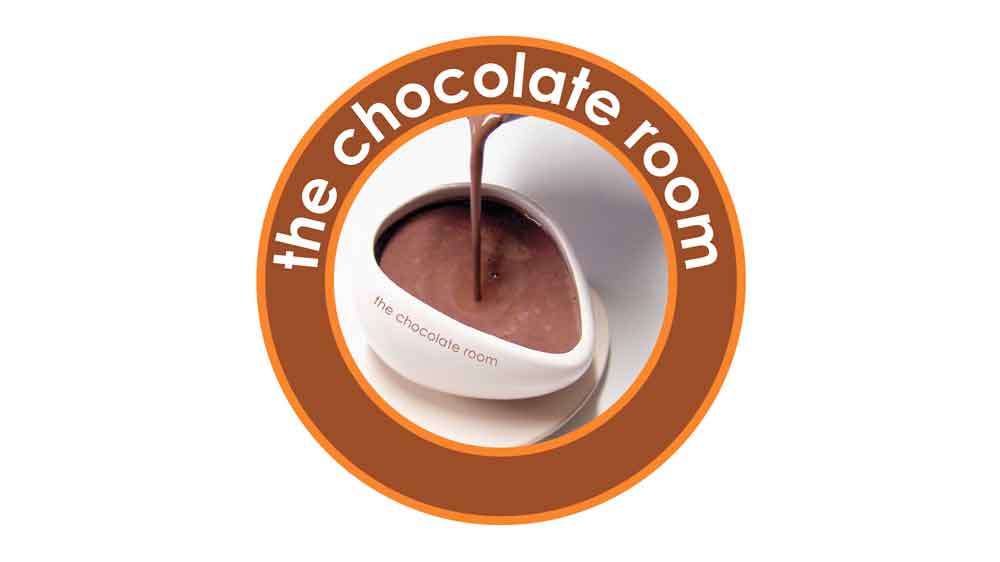