With the success of its ice cream brand `Magic` which registered 300 percent growth in fiscal 2008-09, Karnataka Milk Federation (KMF) is all set to increase its market share in the ice cream segment. KMF is launching `Magic` across all 29 districts in the state besides having a strong foothold in the Andhra Pradesh and Goa. As a part of its expansion-cum-brand building exercise, the Federation has invested Rs 75 crore. To increase both range and reach it has also installed a state-of-the-art stick making machine from Norway. KMF which entered into the ice cream segment in 1999 has also been a contract manufacturer for the entire Amul range. It is increasing its distributors from the current 50 to 110 by March 2010 as part of its growth strategy. This will strengthen the marketing of the ice creams in all the 29 districts. In addition, the company is also providing retail support through the franchise model to set up 130 dedicated outlets known as Nandini Ice Cream Scoops and regular parlours. It in is in dialogue with promising business ventures like hotels, bakeries and eateries in leading shopping areas, railway platforms and bus stops to start selling KMF ice cream range. The federation is targeting to set up 1200 ice cream outlets in Bangalore by the end of this fiscal. KMF has a tie -up with leading freezer companies like Voltas, Blue Star, Carrier and Rockwell to supply the freezers at a subsidised cost in order to capture a sizeable share of sales from the franchisee concept. It has set the condition that the franchisees should only sell KMF range and generate Rs 2 lakh annually. All that a franchisee will need is space to keep the freezer at any public walk-ins like malls, theatres, bus stops and railway platforms. KMF is hoping to have minimum two outlets in each district. KMF is planning to add 60 more ice cream varieties in its outlets. With the affordable prices of Rs 5 for an ice cream cup to Rs 110 for family the federation is hopeful for large growth in sales. 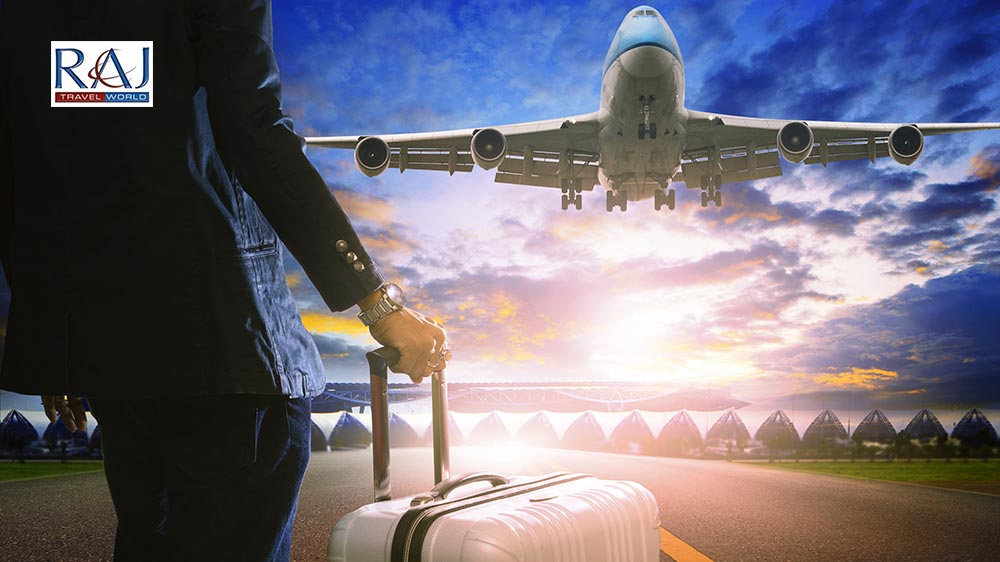