The company is targeting to add new sales outlets in smaller cities and towns in order to be nearer to its prospective customers. 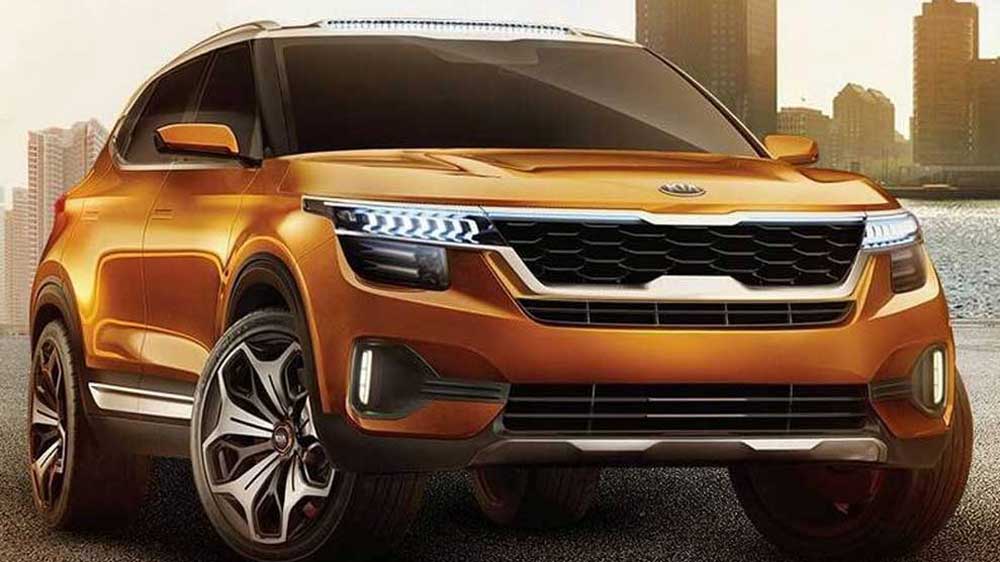 Kia Motors is looking at expanding its sales network to more than 300 touchpoints in India by the end of the current financial year. South Korean auto major aims to bolster presence in areas where it is not that well represented presently.

The company is targeting to add new sales outlets in smaller cities and towns in order to be nearer to its prospective customers. Kia Motors has raced to the fifth position in terms of sales in the domestic passenger vehicle segment with just one model in its portfolio.

Manohar Bhat, Head Marketing and Sales, Kia Motors India, said, “We started with 260 odd touchpoints and now, we intend to increase the count by another 50. There are certain areas like the northeast, the northern part of Telangana, Karnataka, western Rajasthan, etc., where we are not very well represented. So, we are looking to plug such gaps.”

“With Carnival coming in next, we want to be fully prepared for that and want to be nearer to the customer,” he added.

Currently, Kia's order book for Seltos stands at over 62,000 units. The company has already delivered 33,000 units of the model so far in the market.

Bhat stated, “Earlier, we were producing around 6,500 units a month and now, it has gone up to around 13,000 units, and it is a team effort as even vendors need to increase their capacities. There were issues with some of the suppliers but as of now it stands resolved.” 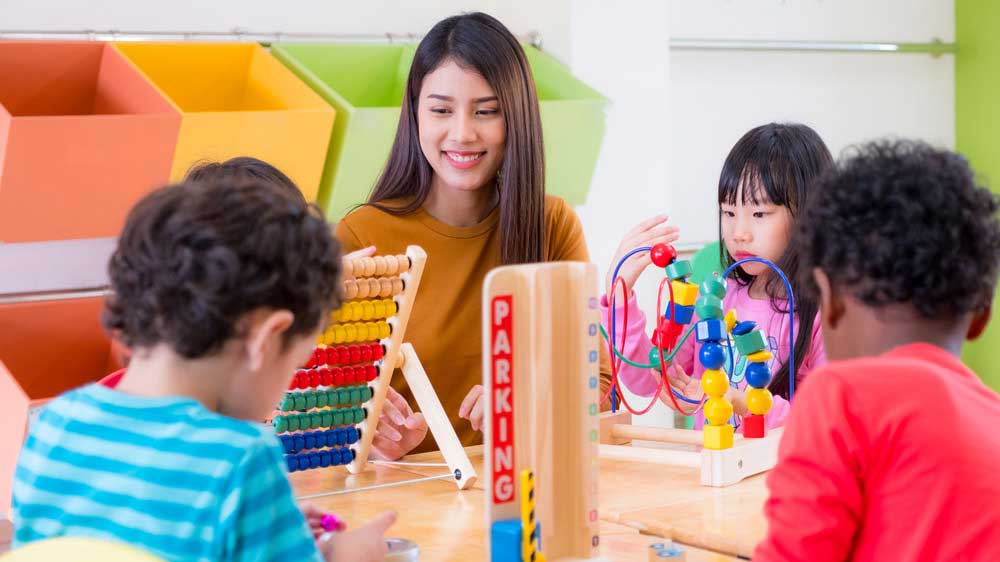