The digital hub will be a research and development facility that will be shared by the Renault-Nissan-Mitsubishi alliance, a Franco-Japanese strategic partnership. 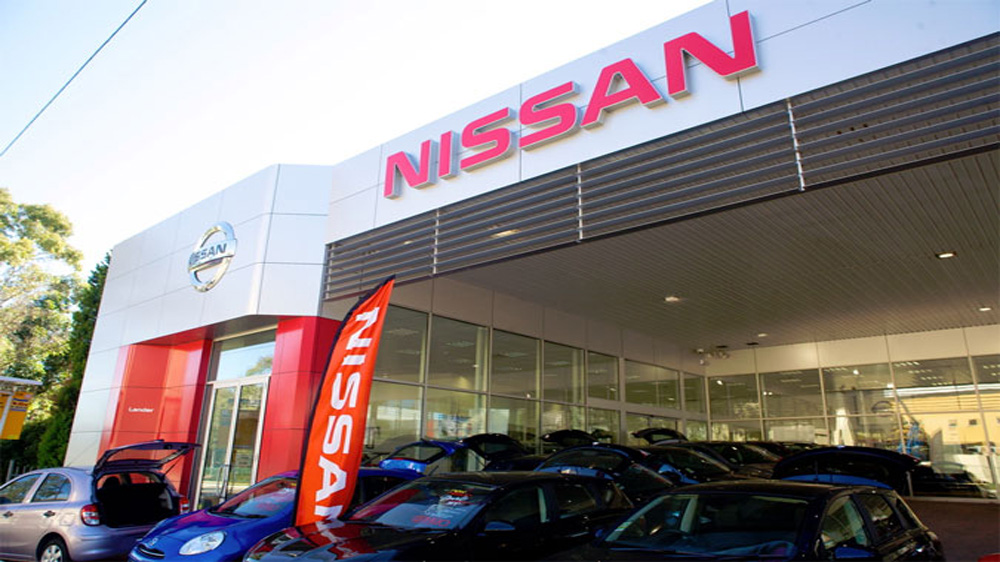 Japanese automotive major Nissan Motors has been allotted land by Kerala government to set up its digital innovation hub in Technocity, Thiruvananthapuram.

The digital hub will be a research and development facility that will be shared by the Renault-Nissan-Mitsubishi alliance, a Franco-Japanese strategic partnership. Nissan’s digital hub will function as the nerve centre of the company’s research in electric and automated vehicles.

Nissan chose Kerala to set up its digital innovation hub owing to multiple factors like existing talent pool in IT and engineering, airport connectivity, cost effectiveness, quality of life, social amenities and the lack of traffic problems, among other things. The decision was also based on positive feedback from the successful IT companies at Technopark.

Nissan’s digital innovation hub will host a team of engineers and scientists who will be initiating research & development (R&D) work in artificial intelligence, cognitive analytics, machine learning and other digital technologies. On setting up operations the company is expected to generate 3000 direct and multi times indirect employment opportunities. This campus will be named as Nissan Knowledge City.

“With Nissan’s strategic engagement, we are confident that we will be able to rope in a host of IT companies also to our state” said Technopark CEO, Hrishikesh Nair.

Nissan setting up operations in Technopark is a great boost for Kerala as it will support the state to become the hub for digital technology as well as attract global companies to Kerala and retain top talent. Nissan along with its auto making partners Renault & Mitsubishi, is aiming at launching 17 electric models to achieve an annual vehicle sales of 14 million units by 2022. 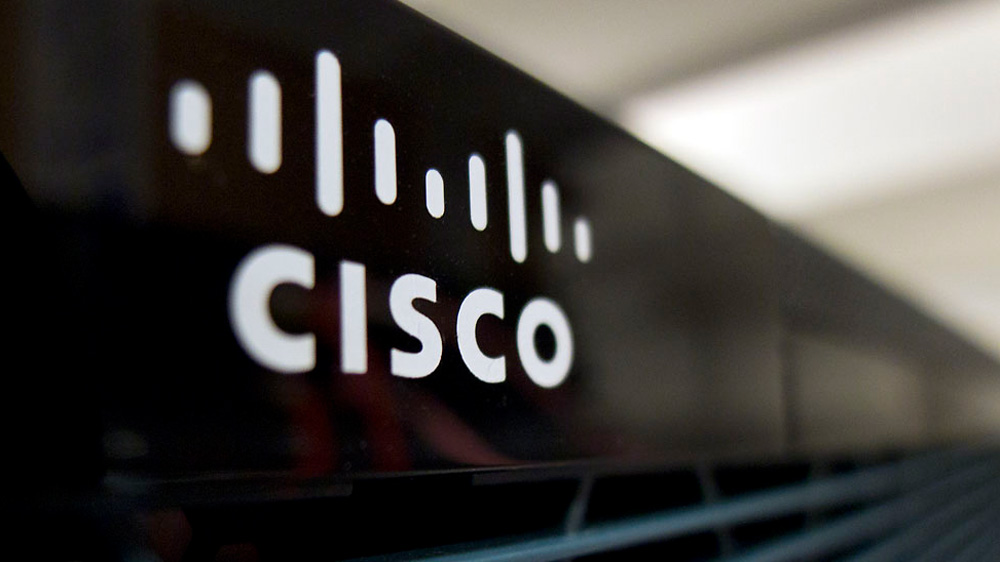