Currently, the group owns and operates four properties in Goa and one in Rajasthan and Kerala each. 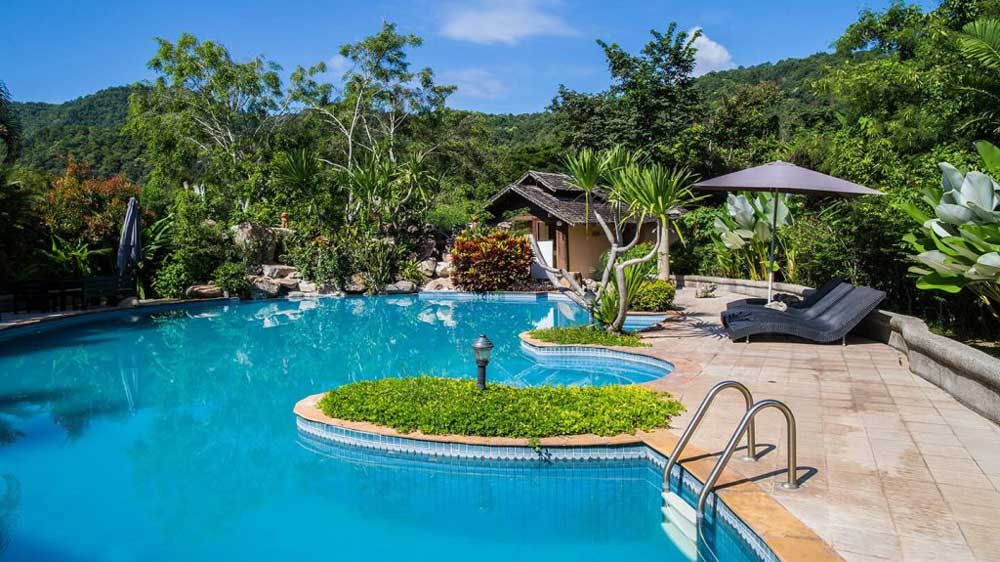 Karma Group, an international chain of luxury hotels, is eyeing expansion in the India market. Currently, the group owns and operates four properties in Goa and one in Rajasthan and Kerala each.

John Spence, Founder of Karma Group said, "As Karma Group, we have grown to 27 resorts across Europe, Australia and Asia, but India still remains an extremely crucial market. With four properties in Goa and one each in Rajasthan and Kerala, we are re-focusing on India and have exciting expansion plans on the cards, which include setting up two more properties a year, for the next five years. We want to do more in Goa as we think it’s a tremendous space with enormous potential. We also want to explore both North and South India. Going beyond Kerala, we are nurturing expansion plans along the East coast like Pondicherry, Chennai and Coorg."

"Occupancy has been extremely good in the India properties this year. Depending on the time of the year, the average occupancy is 80 per cent. This year the rainfall was particularly heavy and for Kerala the occupancy did suffer. In general, our occupancy is been well headed, we were extremely pleased with not the number of guest but also with the quality of the guest primarily the people who stay in our resorts were old club members. We are not a private members club than we are a vanilla hotel company; hence RevPar is not what we use too so much. We plan to open two more properties India owing to the positive response," Spence added. 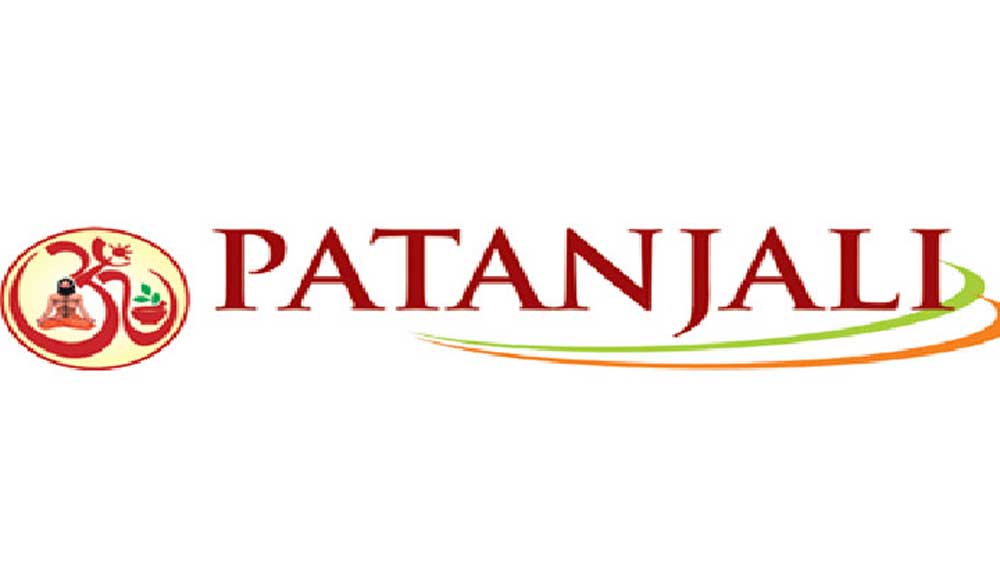