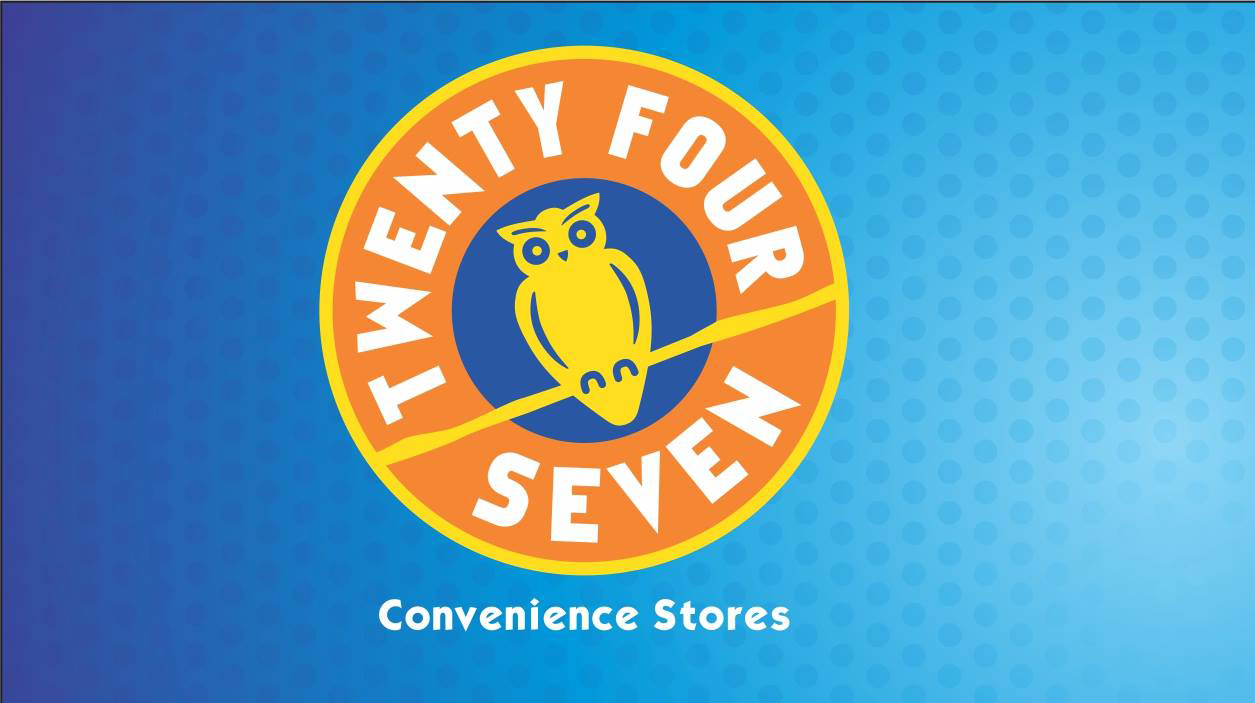 In addition, it is rebuilding its 'round-the-clock' stores from the ground-up at an approximate cost of Rs 1 crore per store. On the cards is a tie-up with Taj SATS, an airline caterer, for food and a digital makeover for interiors.

Samir Modi, Executive Director, Modi Enterprises, said, "We want to change the perception of these stores and make them comparable with the best in Europe."

Currently, the New Delhi-headquartered company, runs around 50 stores in Delhi NCR and Chandigarh. It has an agreement with petrol pump chain Indian Oil to open stores at its filling stations. Its closest rival, In & Out, managed by state-owned Bharat Petroleum, operates around 150 stores.

Modi, the youngest son of industrialist Krishna Kumar Modi, had earlier given hints of his desire to expand the conglomerate’s retail arm, which contributes a small portion to the group’s overall business.

Modi had also hired five-member team from Japan as consultants for Twenty Four Seven. The team had been advisers to Japan-based convenience store retail chain 7-Eleven that operates over 50,000 stores across 18 countries. 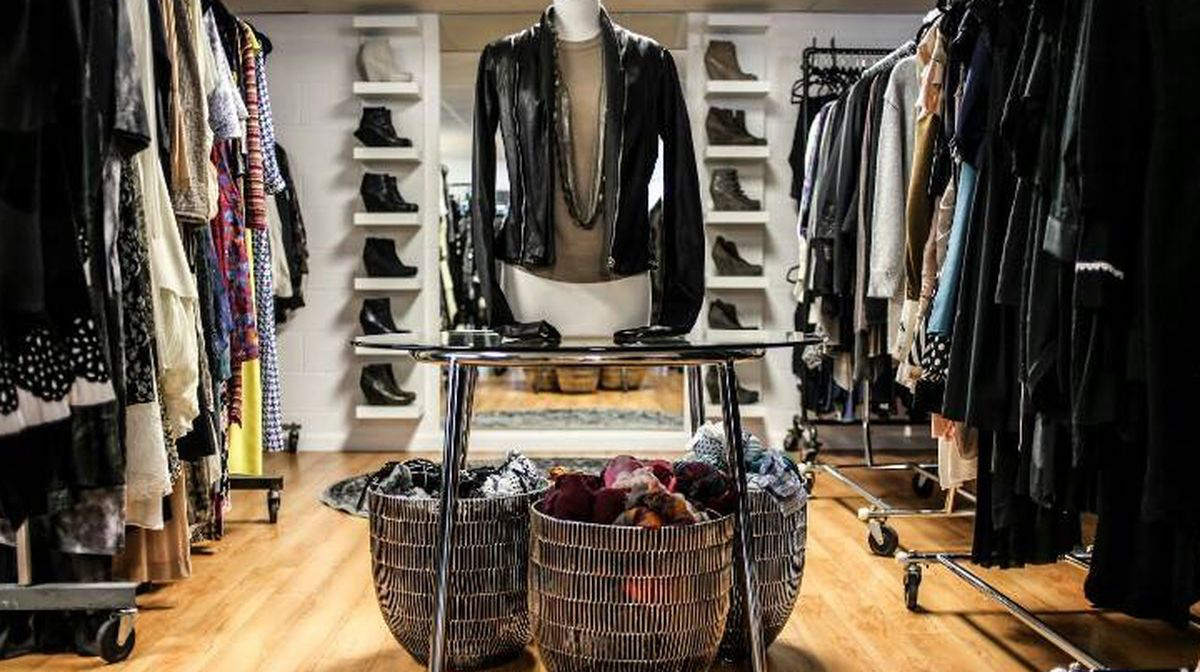