Charcoal is planning to bring new Indian food formats to the market, both in India and abroad, in the next few years. 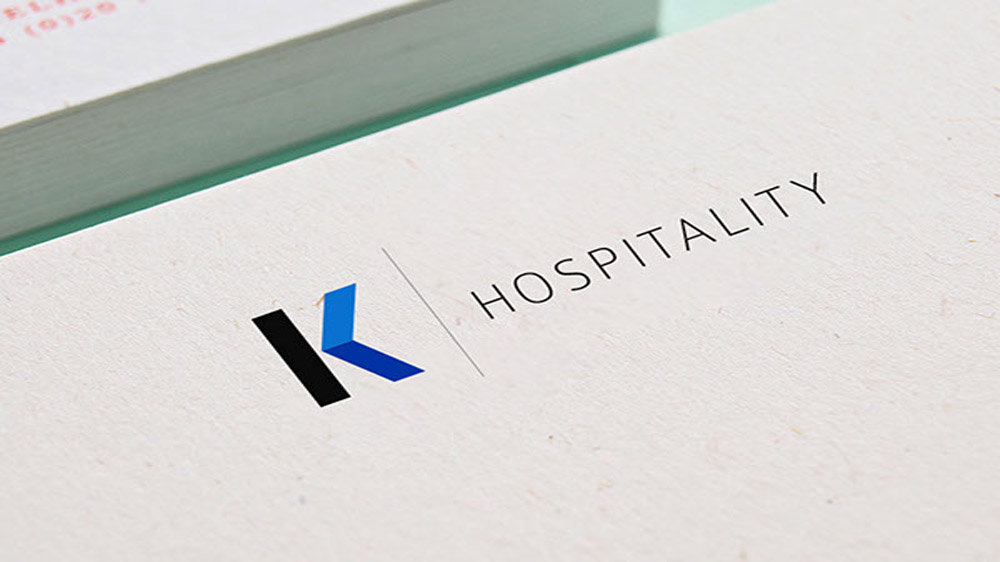 “Following the buyback, K Hospitality has now consolidated all company-owned and franchise operations of the Copper Chimney brand in India,” K Hospitality said in a statement. “The Copper Chimney business will now be an amalgamated part of Charcoal Concepts, the group’s new business segment purely focussed on Indian cuisine and how to take it global,” the statement added.

Charcoal is planning to bring new Indian food formats to the market, both in India and abroad, in the next few years.

The group plans to roll out 50 more outlets of  Copper Chimney brand across India and abroad in the next five years. 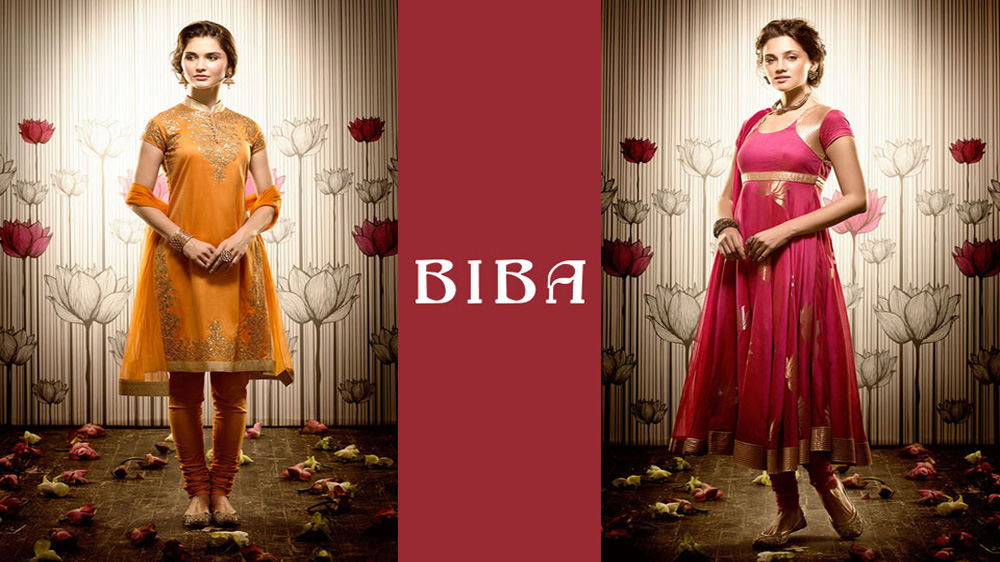