It is the inauguration of the third franchise of Parsa’s. 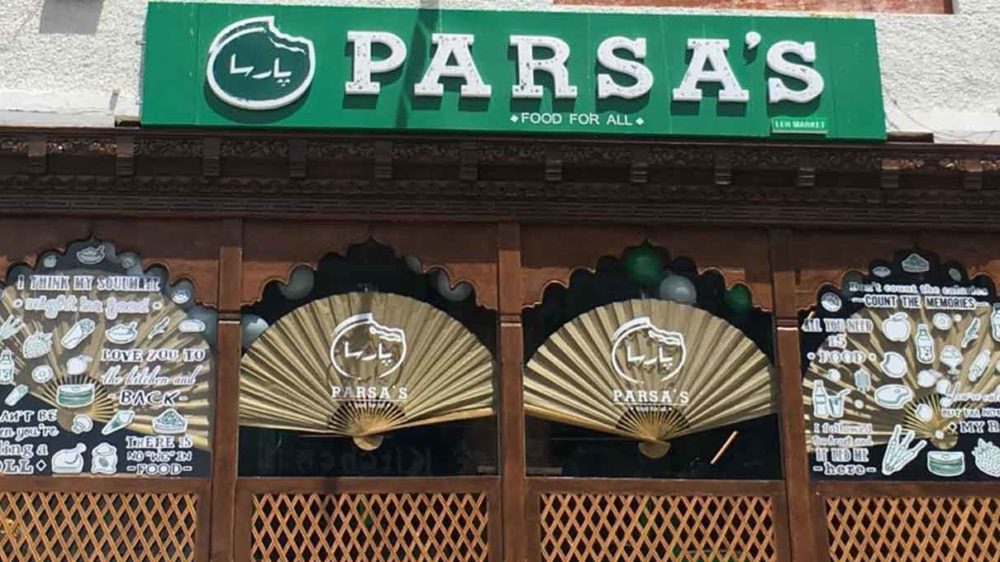 Parsa’s has opened its third franchise in Baramulla. Owned by Javid Parsa, the company is one of the fastest growing food chains of Jammu and Kashmir. The brand name was launched six months ago by Javid.

Javid said, “We are planning to the take the brand to every corner of the state. In that case, three more outlets are coming up in Awantipora, Ganderbal and Anantnag districts soon. Moreover, in 2019, we will be setting up shop in Jammu”.

The aim of the company is to spread its brand all over the state. Parsa’s, Baramulla, is managed by three brothers Amir Andrabi, Basharat Andrabi and Sibat Andrabi from north Sogam village.

Recently, Parsa’s launched its franchise in Leh. The company claims that Parsa’s, Leh, might be the highest ‘rolling joint’ in the world. Parsa’s is known for its pocket-friendly rates and quality food. 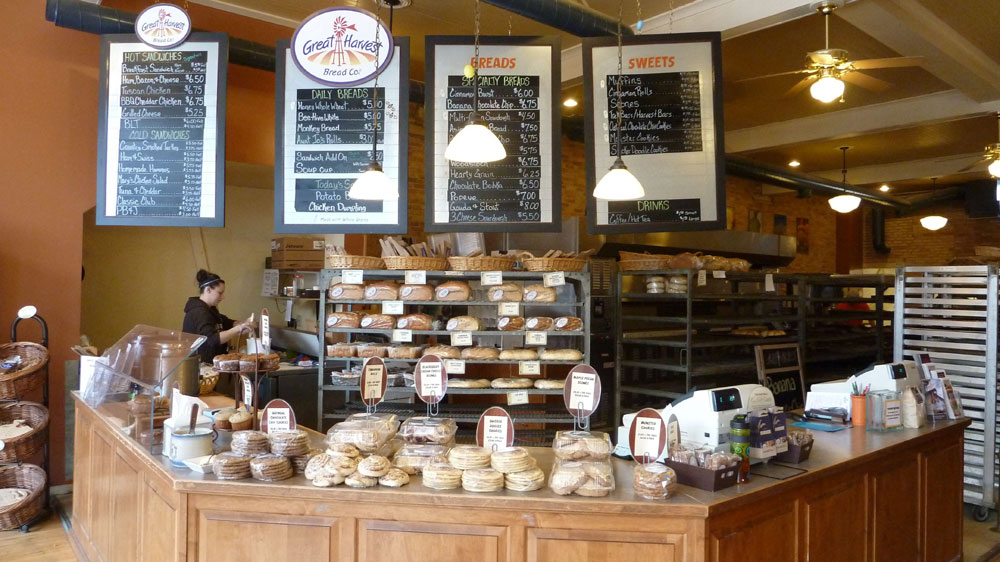