According to the company, these apps have been developed specifically for the KaiOS platform, which is entirely web-based, using open standards such as HTML5, JavaScript and CSS. 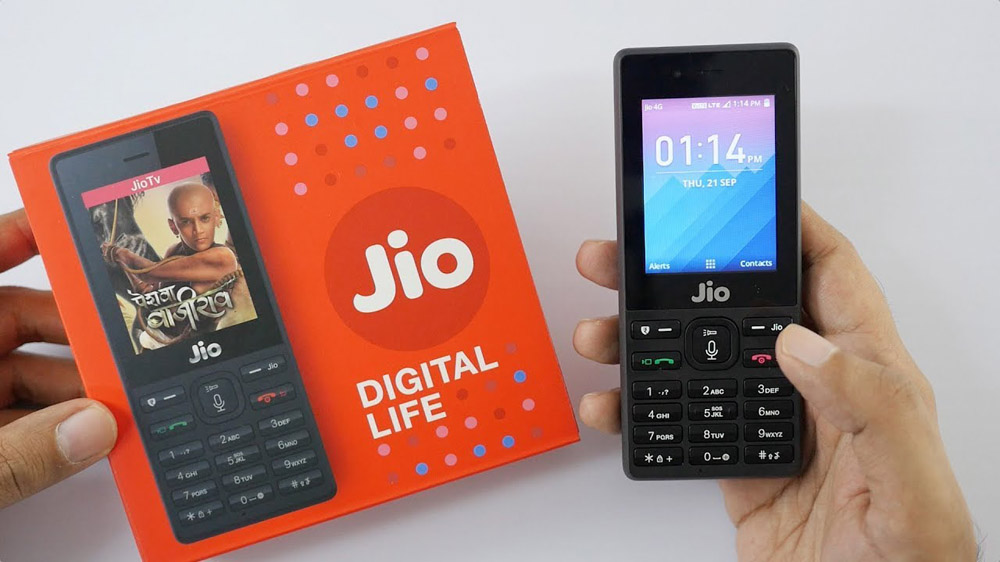 The developer of an eponymous feature phone operating system that powers Reliance Industries Ltd’s low-cost JioPhone, KaiOS Technologies Inc. has raised $22 million (Rs 150 crore) in a Series A round of investment from Google.

Google and California-based KaiOS have also agreed to work together to make the Google Assistant, Google Maps, YouTube and Google Search available to the feature phones that KaiOS powers, the company said in a statement.

According to the company, these apps have been developed specifically for the KaiOS platform, which is entirely web-based, using open standards such as HTML5, JavaScript and CSS.

KaiOS works with manufacturers like TCL, Nokia handset maker HMD Global and India’s Micromax. It also has partnerships with carriers such as Reliance Jio Infocomm in India, and Sprint, AT&T and T-Mobile in the US. These partners produce affordable devices that include essential functionalities like apps, GPS, 4G/LTE and Wi-Fi.

The KaiOS team operates out of offices around the world including San Diego, Hong Kong, Taipei, Shanghai, Paris and Bangalore.

“This funding will help us fast-track development and global deployment of KaiOS-enabled smart feature phones, allowing us to connect the vast population that still cannot access the internet, especially in emerging markets,” said Sebastien Codeville, CEO of KaiOS Technologies.

KaiOS Technologies was launched originally as a project at TCL Corporation but was spun off as a separate company in 2016.

KaiOS is a web-based operating system that enables a new category of smart feature phones and other Internet of Things devices that require limited memory. KaiOS brings smartphone-like functionalities to affordable phones. It offers various feature-phone applications with KaiStore and provides a special set of games, social and messaging tools for feature mobile phones.

“We want to ensure that Google apps and services are available to everyone, whether they are using desktops, smartphones, or feature phones,” said Anjali Joshi, vice president of product management, Next Billion Users, Google. “Following the success of the JioPhones, we are excited to work with KaiOS to further improve access to information for feature phone users around the world.”

Google’s Next Billion Users is a programme aimed at providing people in the emerging markets, with limited connectivity and data availability, access to the internet. 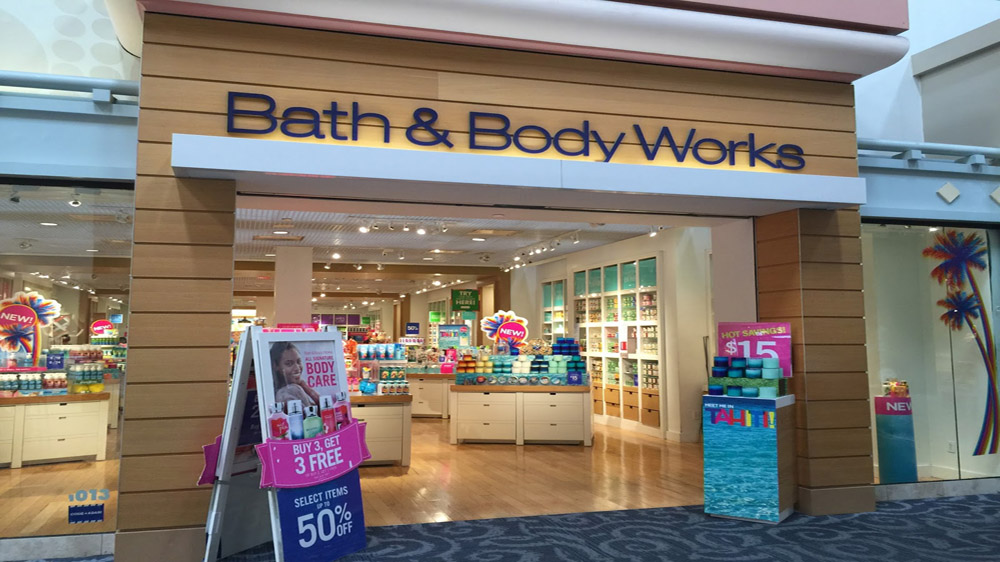