RIL will be acquiring a partial stake from the existing shareholders of Saavn for $104 million. 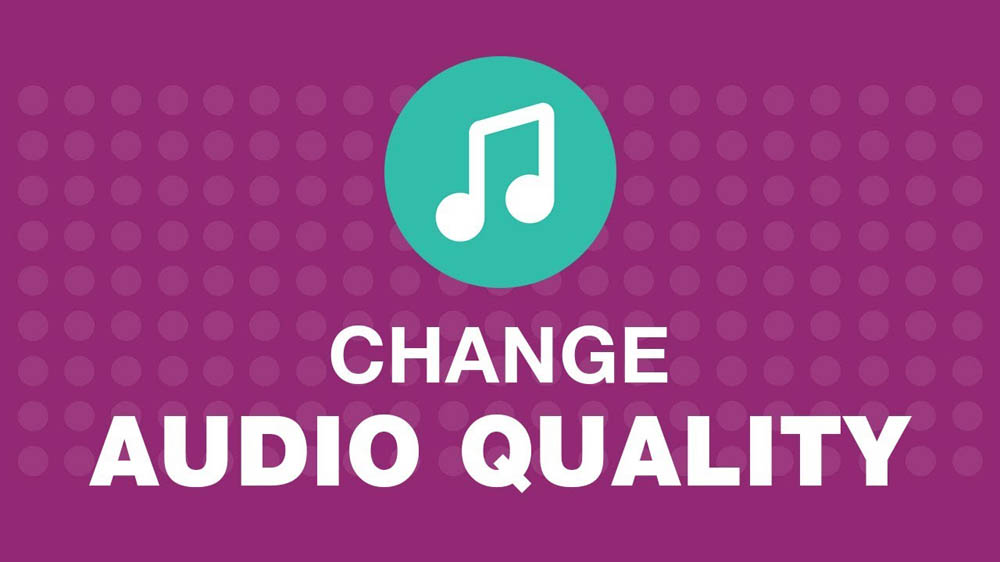 Reliance Industries (RIL) has signed definitive agreements for merging online music streaming platform Saavn with JioMusic. The combined entity is valued at over $1 billion, with JioMusic’s implied valuation at $670 million.

According to the company statement, the integrated business will be developed into a media platform with global reach, cross-border original content, an independent artist marketplace, consolidated data and one of the largest mobile advertising mediums.

RIL will be acquiring a partial stake from the existing shareholders of Saavn for $104 million. The shareholder base of Saavn includes Tiger Global Management, Liberty Media, and Bertelsmann, among others.

RIL will also invest up to $100 million for growth and expansion of the platform. The company will continue to operate the over-the-top media platform available on all app stores. The three co-founders of Saavn, Rishi Malhotra, Paramdeep Singh and Vinodh Bhat, will continue in their leadership roles and will drive growth of the combined entity.

JioMusic, Jio’s music streaming service, has content from all the major Indian and international labels, with over 16 million HD songs across 20 languages.

Founded in 2007, Saavn is the only streaming service to make top grossing app charts in multiple markets, including India, the US, the UK, Canada, the UAE and Singapore.

The deal will combine the streaming media expertise of Saavn with the connectivity and digital ecosystem of Jio. With a massive addressable market opportunity of over one billion users in India and globally, the combined entity plans to invest aggressively to accelerate growth, which will benefit all aspects of the ecosystem, including users, music labels, artists and advertisers.

The combined platform will also build on Saavn’s original programming, Artist Originals (AO), which has changed the development, marketing and distribution of original audio content. AO has delivered some of the top records in India and South Asia, including Zack Knight and Jasmin Walia’s Bom Diggy.

Akash Ambani, Director, Reliance Jio, said, “The investment and combination of our music assets with Saavn underlines our commitment to further boost the digital ecosystem and provide unlimited digital entertainment services to consumers over a strong uninterrupted network... We believe that their (Saavn’s) highly experienced management team will be instrumental in expanding Jio-Saavn to an extensive user base, thereby strengthening our position in the Indian streaming market.”

Rishi Malhotra, Co-Founder and CEO, Saavn, said, “Nearly 10 years ago, we had a vision to build a connected music platform, dedicated to South Asian culture across the globe. Our alignment with Reliance enables us to create one of the largest, fastest-growing, and most capable media platforms in the world.” 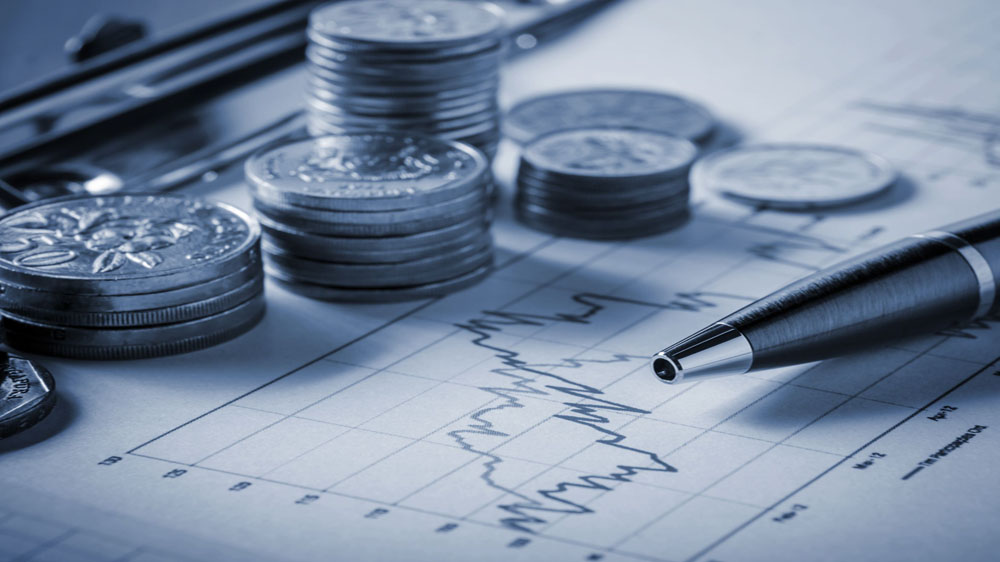