Japan-based Beard Papa’s eyeing the US market for expansion

Presently, Beard Papa's has just over 30 stores in the US, of which, 27 of them are franchised. 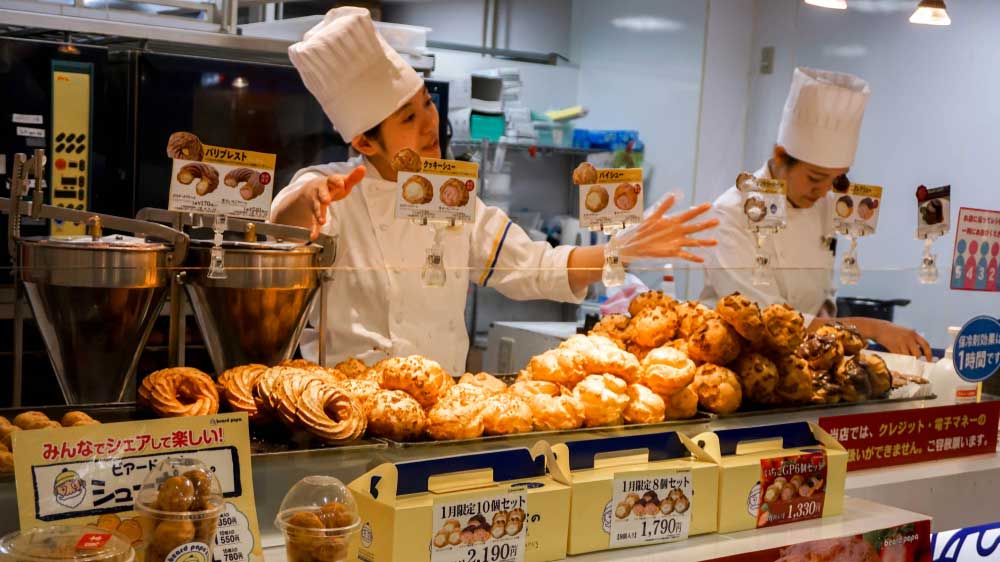 Beard Papa's, an international chain of cream puff stores, is planning to open 300 stores by 2024 across the United States. The company is targeting the US market for its massive expansion.

Presently, Beard Papa's has just over 30 stores in the US, of which, 27 of them are franchised. These stores are present in California, Hawaii, Massachusetts, New Jersey, New York, Oregon, Texas, Virginia, and Washington.

In the beginning, the Japan-based company is eyeing to expand in Atlanta, Washington, D.C., and Texas.

Pamela Fazio, President and CEO of US operations, Beard Papa's, said, "The product is completely unique. There's nothing really out there to compare to it."

Beard Papa's was founded in Osaka, Japan, in 1999. It sells cream puffs and eclairs with unique flavors, as well as fondants and dessert and custard cream drinks. The company has over 250 stores in Japan and 300 worldwide. 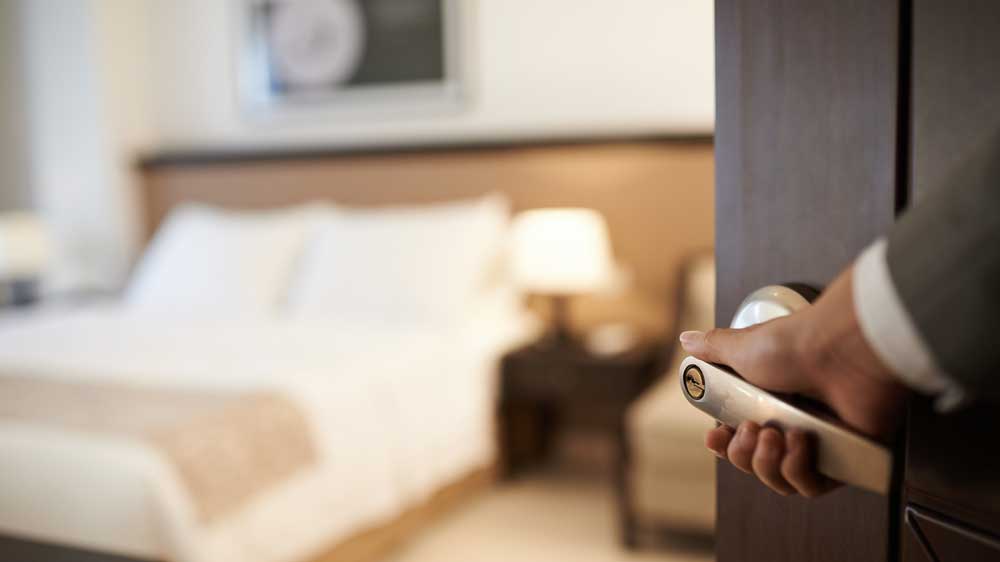