The co-working office space provider is looking at adopting three strategies to grow its network, including organic growth, acquisitions and the franchise route. 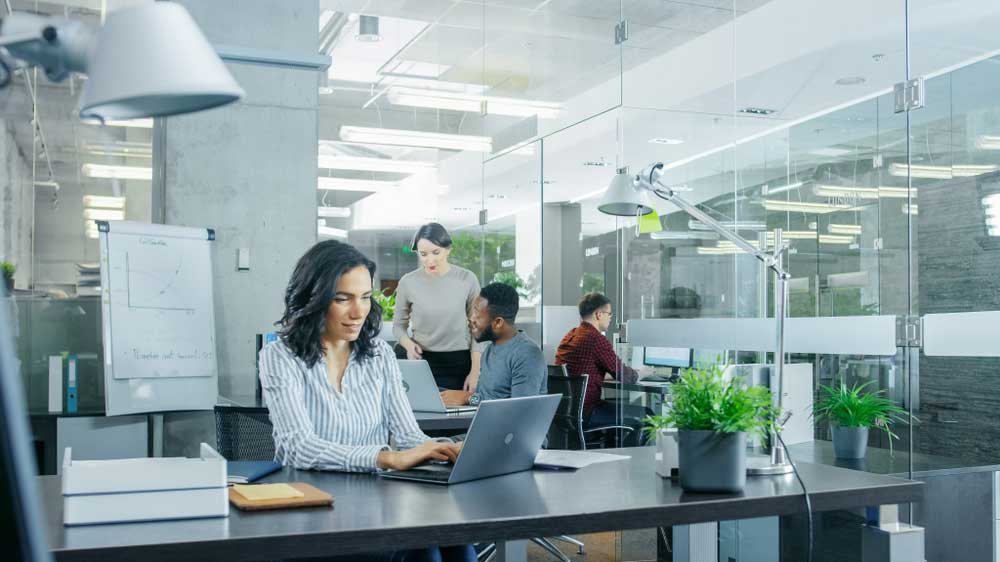 International Workplace Group (IWG) is planning to double its co-working office network in India in the next 36 to 48 months. Presently, the company has 120 workspaces in 16 cities across India.

Harsh Lambah, Country Manager, India, IWG, said, “In each of the Tier II cities, we have tasted tremendous success. In Indore, we have opened our third workspace. In Ahmedabad, we are going from two to four workspaces. In Chandigarh, we have opened two. We have expanded in Visakhapatnam and Jaipur. There is a lot of commerce happening there, and hence a lot of potential in Tier II cities,”

The co-working office space provider is looking at adopting three strategies to grow its network, including organic growth, acquisitions and the franchise route.

“We are looking at markets where there is demand, where there is the availability of good commercial real estate stock in major metros or Tier II cities and where we will grow organically,” Lambah stated.

He added, “There has been a lot of fragmentation and consolidation happening in the co-working space right now among the 300 to 500 players in India today. The company has "not found any deal to provide value to our businesses yet.”

The company is aggressively rolling out its franchise model across the globe.

Want to invest in a co-working franchise? Visit Franchise India 2019, Asia’s Biggest Franchise & Retail Show, and give wings to your entrepreneurial dreams. 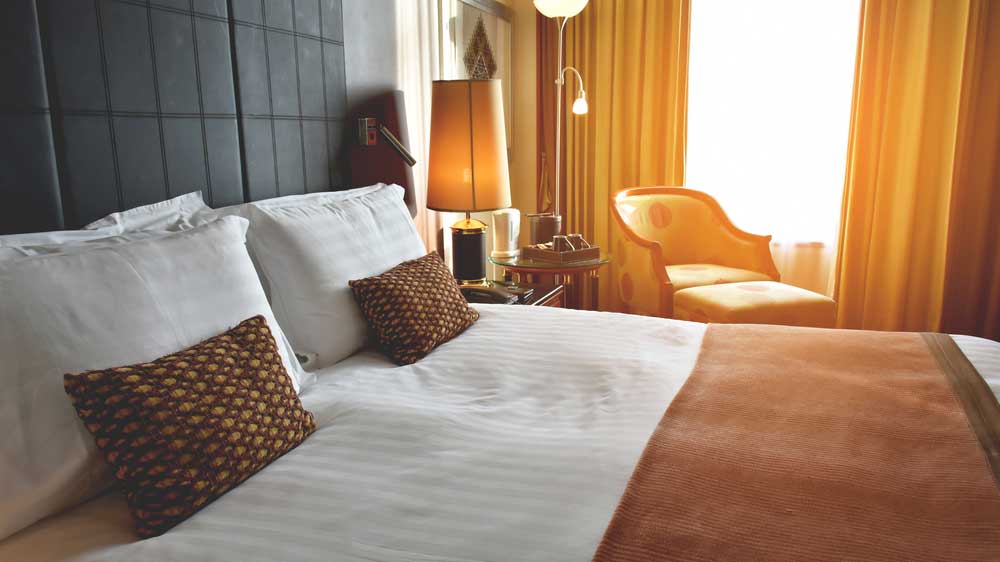