According to the Israeli officials while collaborating with both India and Israeli companies, operations are hindered due to varied laws and market understanding, different work ethics etc. 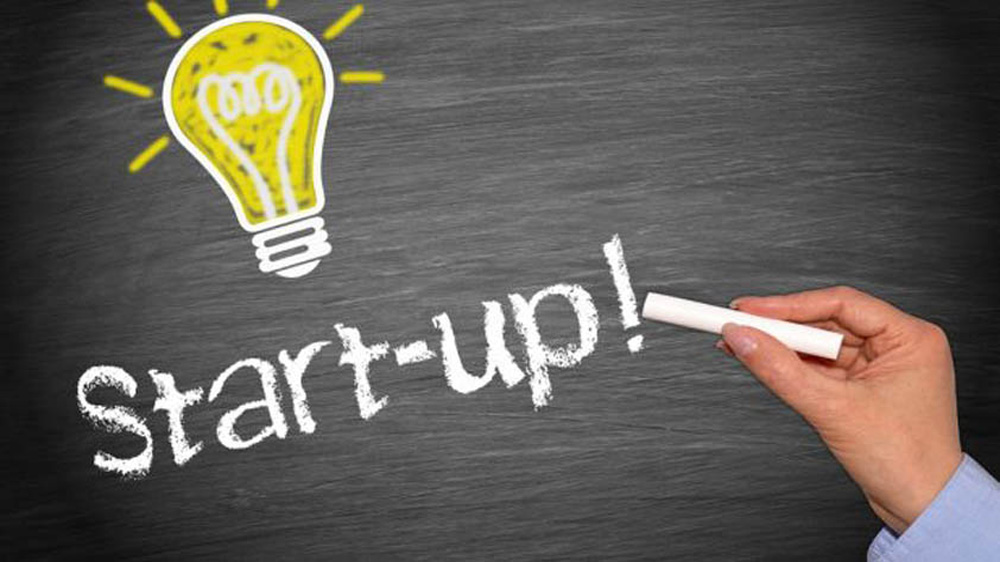 Many Israeli companies are eyeing India market to run their business among the other APAC countries.

At least 100s of these companies is already functional in India, while many which are still developing their product is planning to have a presence here apart from other. Startups being relatively new category for Finance Ministry officials to consider, their specific needs tend to be ignored.

“At the Israel Consulate, we are acting as a bridge for both Indian and Israel to do business together. Here, we are collaborating with IT service providers like Infosys, TCS who now also have presence in Israel and is scouting for innovative ideas there,” says Dr Shai Moses, Consulate General of Israel to South India, adding, “Similarly, here, the Israeli technology companies are looking to tie up with these businesses along with other companies like Reliance and so.”

Moreover, through other initiatives like the Innovation Authority Fund which provides capital to startups from both Israel and India, tie-up with Nasscom among others, Israel aims to ease business between both the countries. Further, the country which counts 3rd after US and China on innovation front, is also inviting Indian technology companies to invest and set up presence in the Startup Nation.

According to the Israeli officials while collaborating with both India and Israeli companies, operations are hindered due to varied laws and market understanding, different work ethics etc. However, there is Israeli startup community has a lot of interest in India market, argue the Israeli ambassadors.

For instance, AI startup Mobileye- a maker of automotive vision technology used for advanced driver assistance systems (ADAS) and fully autonomous vehicles which was acquired for $15.3 billion by Intel is now mapping accidents prone areas in Karnataka and is looking to upscale it. Further, it is planning to manufacture peripherals and assemble in India. Domestic car rental company Revv had also tied up with MobileEye to reduce damages and accidents.

“We are now talking to the Karnataka Government to reach out to schools and looking to tie up with corporates,” said the company executives.

OrCam the wearable startup targeting disabled people has also set up a based across metro cities in India. The company which clocked around $10 million in revenue last year, claims to have 20 users in India. The product which is priced around Rs 3, 00000 finds major traction from US at the moment.

The company is eyeing to collaborate with Government and NGOs apart from corporates’ CSR activities to break through the weaker sections in India.

Cybersecurity company CheckPoint also sees India as one their top markets in APAC. “Over the last few years, the scene has changed a lot and there is quite an appetite for cybersecurity products. We are now also tieing up with Universities to render skilling in cybersecurity and looking to strengthen the ecosystem here.” 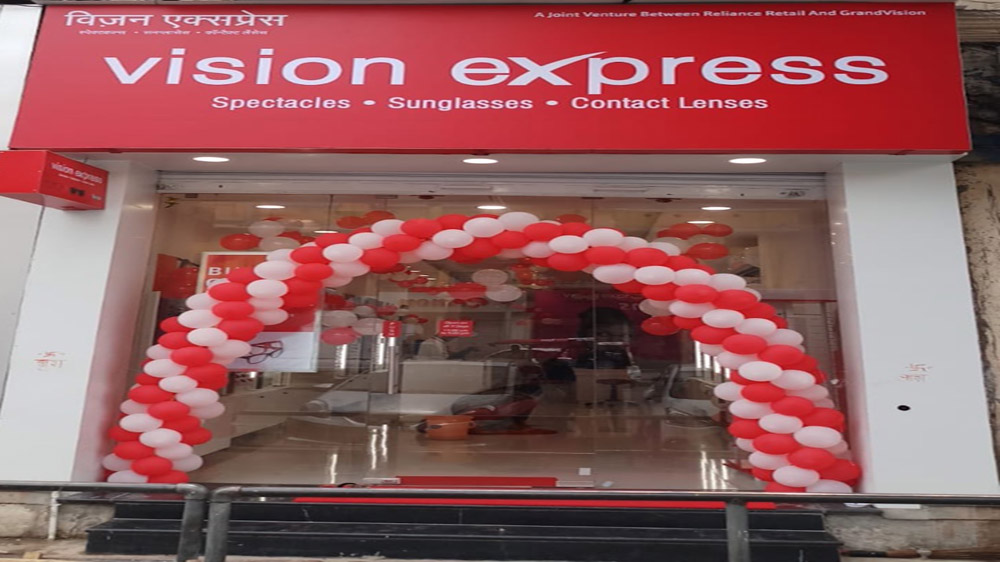