Google is in talks with several stakeholders including telecom operators and internet service providers (ISPs) and state governments. 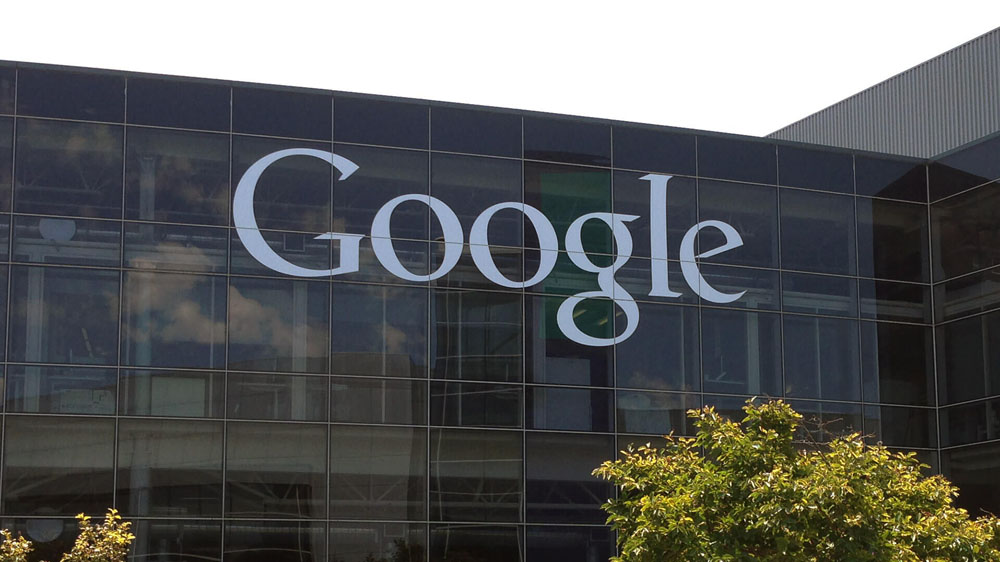 Internet major Google has big plans for India’s public Wi-Fi market by taking its service called Station beyond railway stations to public places such as malls, cafés and universities. For the expansion, Google is in talks with several stakeholders including telecom operators and internet service providers (ISPs) and state governments. The US-based tech giant has completed the rollout of RailWire Wi-Fi across 400 railway stations in partnership with RailTel in India.

“Telcos are something we are definitely talking to for things like Wi-Fi coverage and data offload to decongest networks. Those are the reasons why telcos want to be in this space… Wi-Fi is in the nascent stages here,” K Suri, director, partnership, India (Next Billion Users) at Google India, told ET. “Whosoever is interested in public Wi-Fi ecosystem, we are engaging with them to drive the access. Our philosophy is: how do we connect the next billion?”

ET previously reported that Google has bagged a deal with RailTel and Larsen & Toubro to deploy 150 Google Station hotspots in Pune.

Bharti Airtel and Vodafone have already launched Wi-Fi hotspots to offload data traffic and ease pressure on their mobile networks --both independently and through their joint venture, FireFly Networks.

Reliance Jio has also been deploying hotpots largely at public places. These telcos could use their Wi-Fi network to offer voice over Wi-Fi (VoWiFi) services in India as well.

Ashwinder Sethi, principal consultant at Analysys Mason, said telcos can benefit by monetising demand for faster mobile broadband and higher data volumes on their networks, as people get used to fast speeds.

The government is trying to push the public Wi-Fi ecosystem in the country under its ambitious ‘Public Open Wi-Fi’ project that aims to proliferate the use of Wi-Fi by offering cheap internet connectivity to people in tier-2 and 3 towns in India. Trai has already given recommendations for creating public data office aggregators (PDOA) and public data office (PDO) who should be allowed to provide internet access through Wi-Fi technology, even without taking a licence.

Having showcased the strength of its public WiFi service, which is now used by over eight million users daily, Google is now focusing on making the service sustainable by introducing advertisements for monetisation.

“We worked on our strengths in ad play to see we can show at logins in a seamless way. We did that so we can monetise the parts of the Wi-Fi, therefore it becomes a sustainable model. We can bring a lot of our technology to bear on it and solve the sustainability problem essentially,” Suri said. Asked if it plans to charge for its Wi-Fi service similar to what Facebook is doing with its Express Wi-Fi services, Suri said, “People aren’t really willing to pay for the public Wi-Fi services. These are early stages of Wi-Fi ecosystem. We currently want to pilot with what we know can work, and are constantly looking at ways.”

Sethi, however, noted that users may consider paying for the Wi-Fi service at public locations if the data is priced at `5-6 per gigabyte.

Asked if Google plans to roll out the Wi-Fi service in more railway stations, Suri said that the company is “constantly looking at more opportunities.”

According to an Analysys Mason study, public Wi-Fi will connect 40 million new users to the internet by 2019 and around 100 million people would be willing to spend an additional $2-3 billion per year on handsets and a similar amount on mobile broadband services, as a result of experiencing fast broadband on public Wi-Fi. 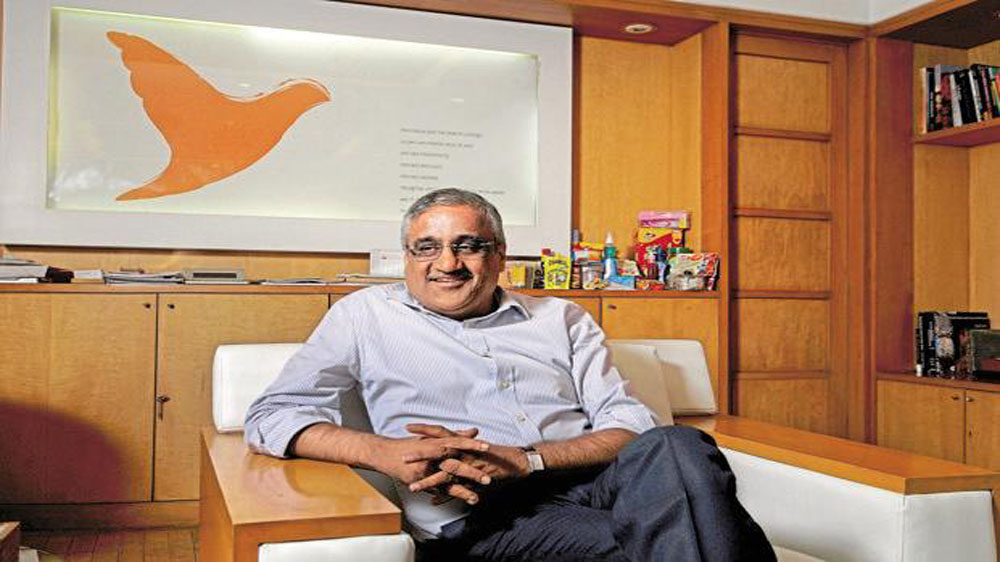 Mergers and Acquisitions
Kishore Biyani to buy 30% stake in Koovs