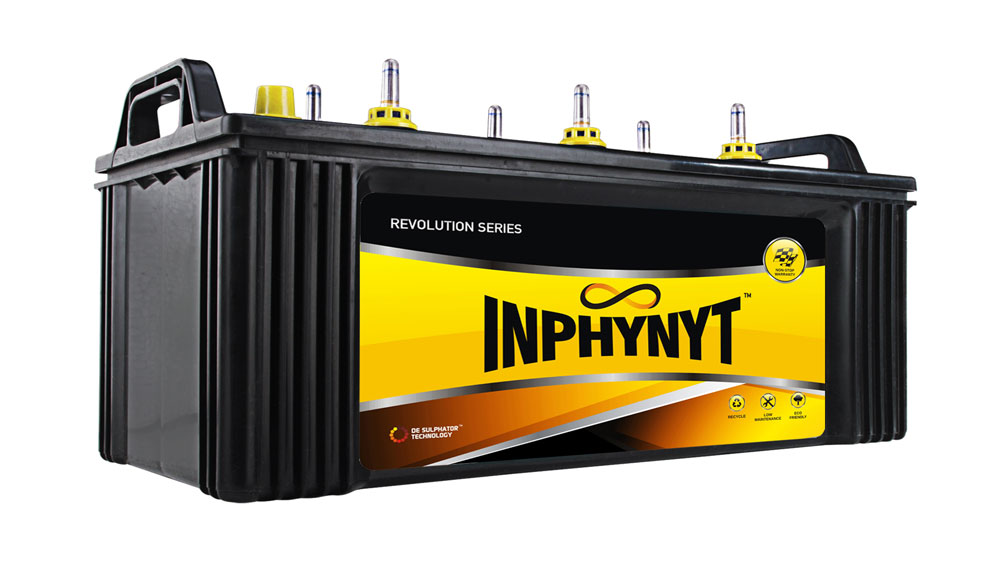 In late Jan the first CnF and Power-Hub center will be launched in Chandigarh, Punjab. INPHYNYT works on a revolutionary concept of INPHYNYT Power-Hub and currently several INPHYNYT Power-Hubs are successfully serving their customers across the state of Haryana, Uttar Pradesh, Andhra Pradesh, Jharkhand, Bihar and Port Blair. The brand manufactures batteries that can be utilised for those places which experience dearth of power supply.  For these markets they have a product called ‘Bijli Ghar.’

INPHYNYT automotive batteries have maximum customer satisfaction and lowest complaint ratio. The new edition to this rage is E-Tour, batteries perfected for Electric Rickshaws. This year, INPHYNYT will be opening its centers in new markets such as Gujarat, Rajasthan, Maharashtra and West Bengal.