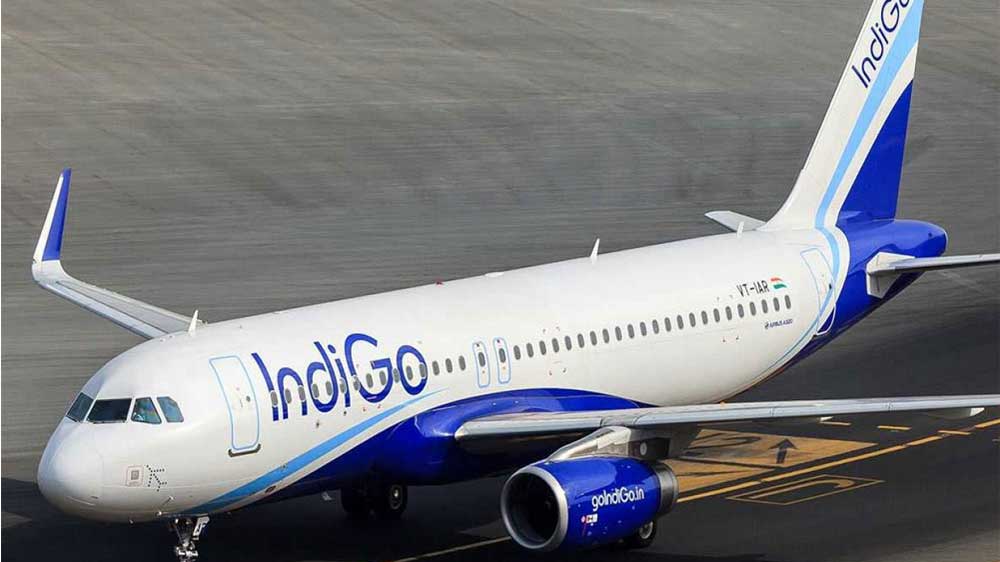 Ronojoy Dutta, the new CEO of IndiGo, has informed the staff that the airline would be making a major expansion into global markets. IndiGo is India's largest airline in terms of domestic market share.

Dutta said, "IndiGo is playing a critical part in nation building by building highways in the sky. Our work is only beginning. While we have established a domestic network, we are only a bit player in the international market. Foreign carriers carry 61 per cent of the traffic in and out of India; we carry only 6 per cent."

The airline has also announced daily direct flight from Delhi to Istanbul beginning from March 20. IndiGo has a fleet of over 200 aircraft and operates more than 1,300 daily flights.

Rahul Bhatia, Co-Founder of IndiGo, stated, "We have posted a profit of Rs 190 crore in a continued difficult environment and have grown our fleet by one aircraft a week for a 33 per cent capacity increase for the quarter. Very few airlines around the world have the operational resilience to absorb such rapid growth." 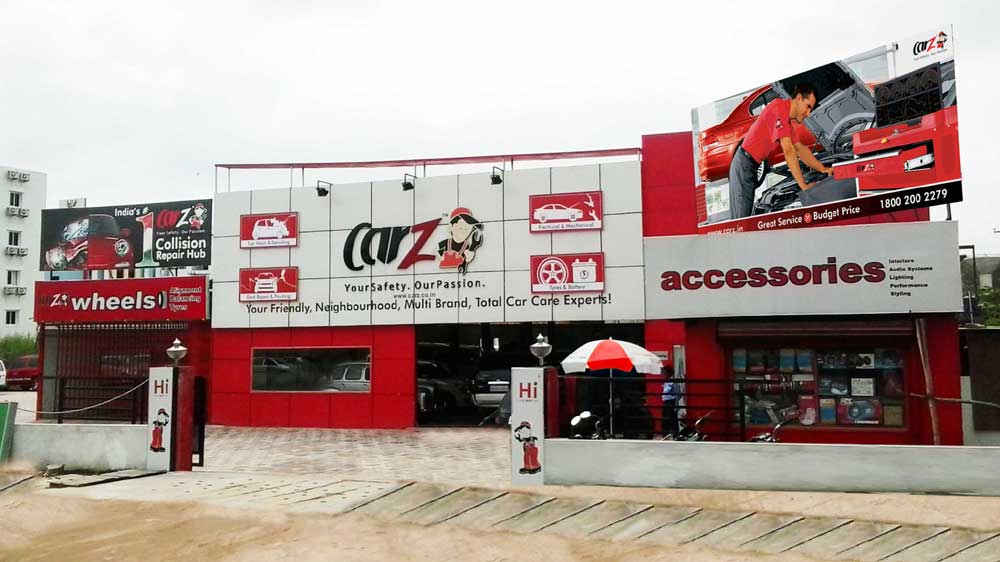