Incuspaze is looking to launch new centres across India and also overseas in London, Indonesia and Vietnam. 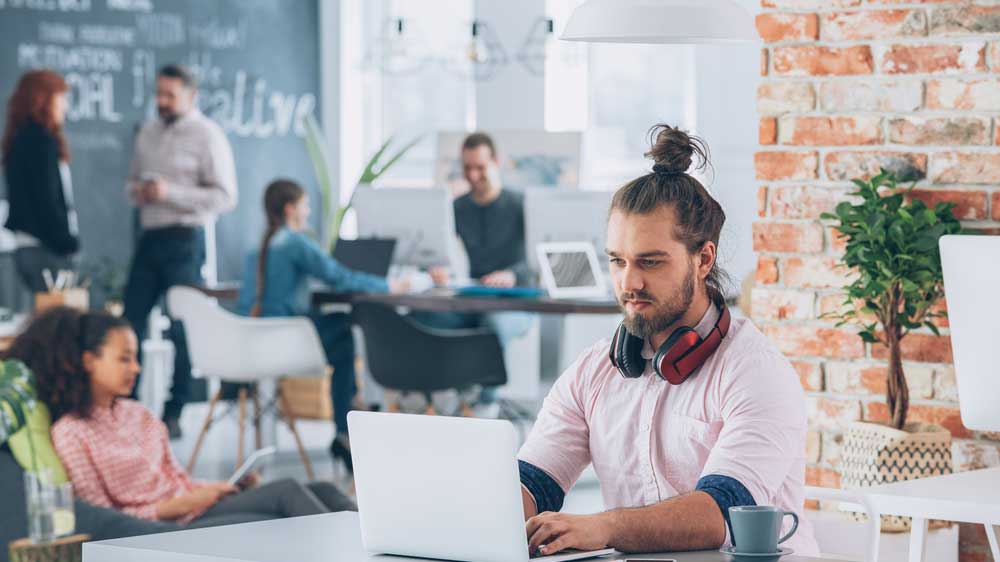 Incuspaze is eyeing to raise at least $10 million for expanding its business and adding more than 10,000 seating capacity this fiscal. In the last two years, the co-working firm has invested $1 million to set up nine centres.

Currently, the company has 9 centres with 1,750 seats, spread over 1.1 lakh sq ft area, in Gurugram, Mumbai, Lucknow, Indore and the national capital.

Sanjay Choudhary, Founder and CEO, Incuspaze, said, "We have invested around 1 million dollars so far to set up nine centres. Now we are looking to expand in a big way and are targeting to reach 12,000 seats by March next year."

Incuspaze is looking to launch new centres across India and also overseas in London, Indonesia and Vietnam.

"We are looking to raise at least USD 10 million to execute our expansion plans," Choudhary stated.

The company charges anywhere between Rs 5,000 to Rs 13,000 per seat, depending on the location.

Choudhary added, "Incuspaze has achieved a revenue run rate of Rs 12 crore annually. We are profitable at both centre level as well as company level. There is a better margin in tier II, III cities." 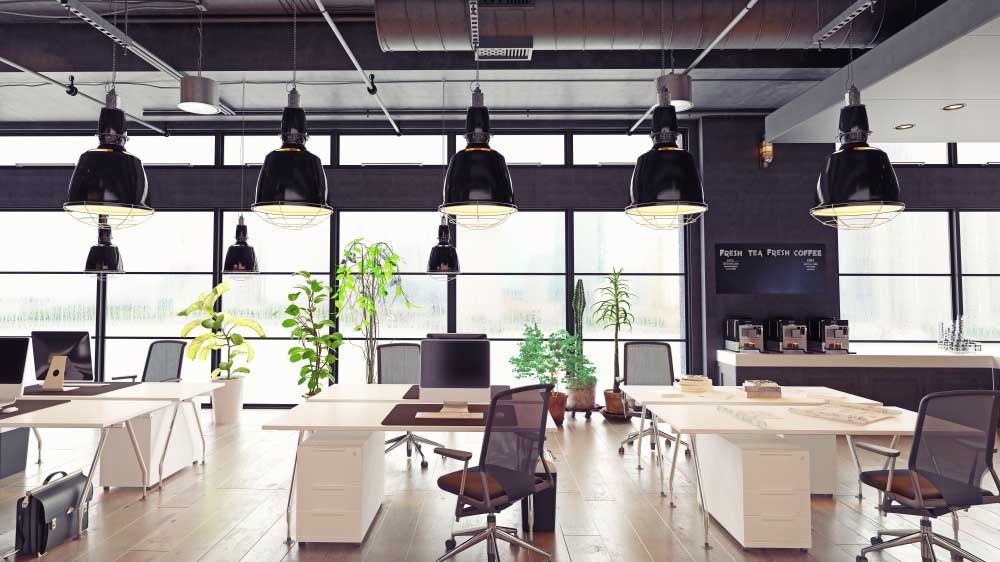