This acquisition will help IBM to expand its subscription-based software offerings. 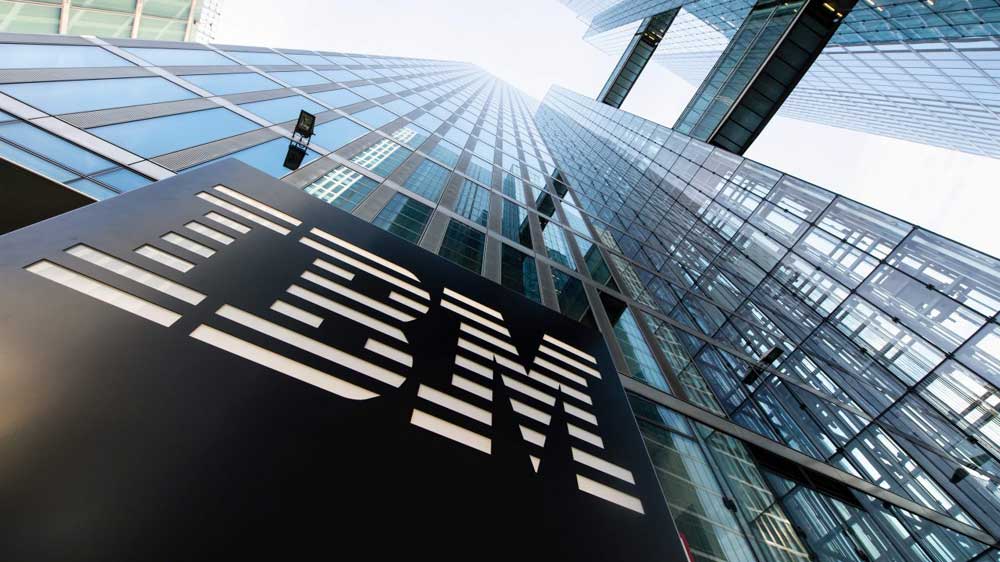 This acquisition will help IBM to expand its subscription-based software offerings, as it faces slowing software sales and waning demand for mainframe servers.

Ginni Rometty, Chairman, President and Chief Executive Officer, IBM, said, "The acquisition of Red Hat is a game-changer. It changes everything about the cloud market. IBM will become the world's #1 hybrid cloud provider, offering companies the only open cloud solution that will unlock the full value of the cloud for their businesses."

Headquartered in Raleigh, North Carolina, Red Hat was founded in 1993. The software company specializes in Linux operating systems, the most popular type of open-source software which was developed as an alternative to proprietary software made by Microsoft Corp.

Jim Whitehurst, President and CEO, Red Hat, said, "Joining forces with IBM will provide us with a greater level of scale, resources and capabilities to accelerate the impact of open source as the basis for digital transformation and bring Red Hat to an even wider audience –  all while preserving our unique culture and unwavering commitment to open source innovation." 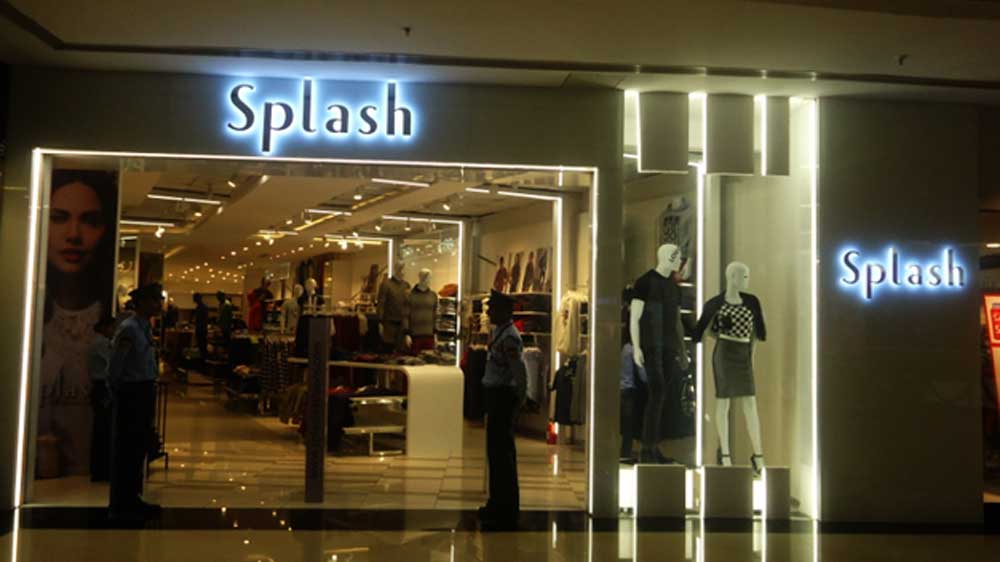