How will Mr Sub play on the second mover’s advantage in India?

Canadian submarine sandwich chain, Mr Sub which recently forayed in India via master franchise route is robust on growing its presence in India. 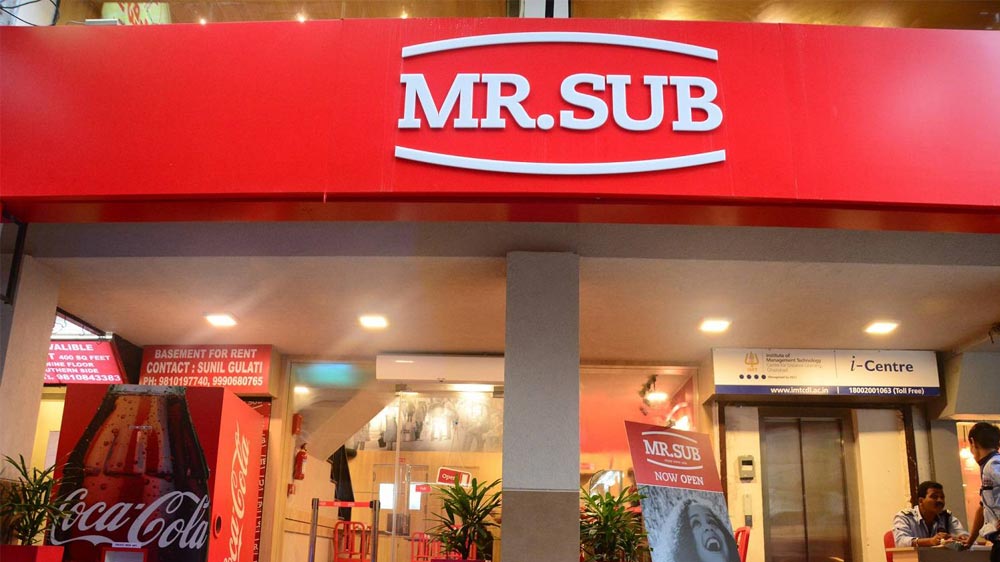 Canadian submarine sandwich chain, Mr Sub which recently forayed in India via master franchise route is robust on growing its presence in India. Indian market has been familiarised with sub by Subway, one of the leading international franchise chains. Mr. Sub believes that it can make use of the second mover’s advantage and capture the market by delivering the right product.

Arnav Saluja, Chairman, Beverly Food and Beverages in an interaction with TFW Bureau said, “Subway has already captured the Indian market. It has made Indian consumers understand what a sub is. So, I really play on the second mover’s advantage. I want to give the right product to the customers which they are actually looking for, deliver the right ambience and stay consistent from location to location. Yes there is a huge competition from the brand name but my product is my hero, so I believe in it.”

The brand is planning to open 25 stores by March, 2016 in Delhi NCR. It is also looking at opening a total of about 250 stores in next two and a half years. After marking a foothold in major hubs of Delhi, it is seeking expansion in Bombay, Bangalore, Pune and Hyderabad in the second fiscal.

Distribution
Bosch and Siemens to double its distribution network in India