As A Part Of Their Export Expansion, The Company Has First Time Entered The International Market Starting From Nepal. 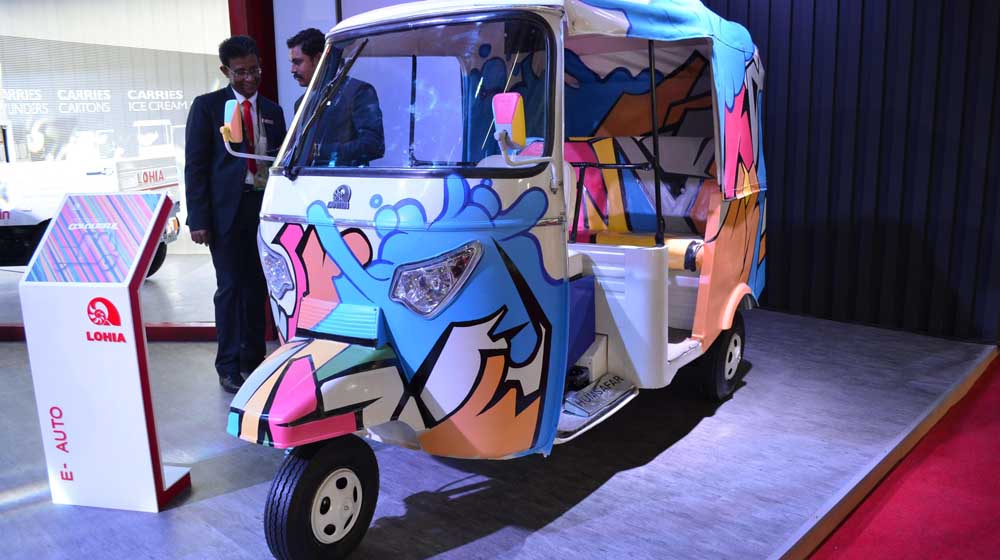 As a part of their export expansion, the Company has first time entered the International market starting from Nepal.

Ayush Lohia, CEO, Lohia Auto Industries said “At present Lohia Auto Industries has made its mark in the Indian market. Directly the brand is associated with 100+ dealers Pan India. Internationally, we plan to foray into South East Asia and neighboring countries, to begin with as these are emerging markets with a lot of potentials. We have started with Nepal internationally and also launched a petrol vehicle for the first time.”

Lohia further added, “The Industry of 3 wheelers is estimated to be 2500 units per annum. We plan to sell 600 units within the first year. To achieve this figure our aim is to appoint 10 dealers in next one year in Nepal as there is immense potential and we have already kicked started well.”

Ayush Lohia expressed his future plans that Lohia Auto will soon be exporting to other countries in South East Asia and neighboring countries as a part of its first phase of international expansion. 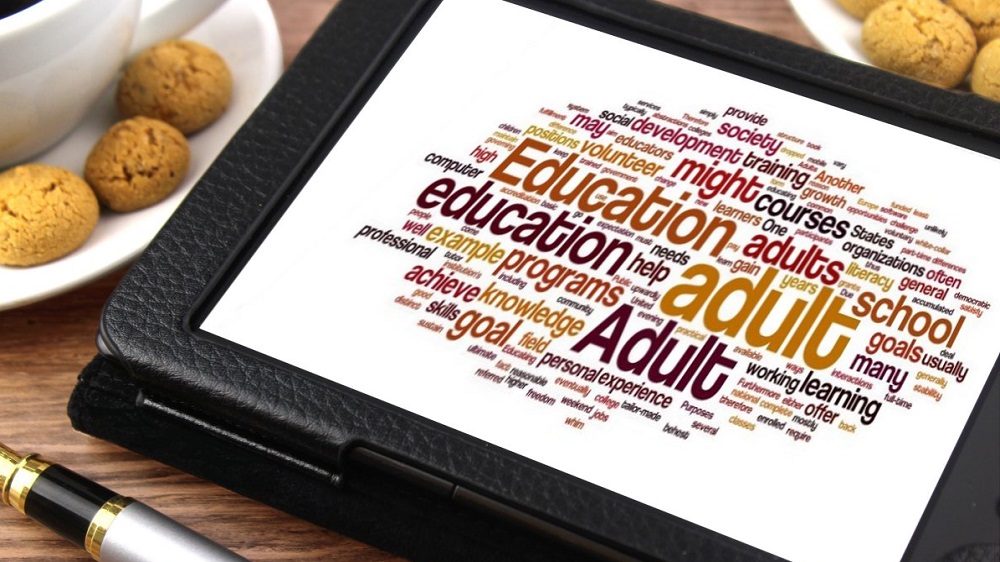 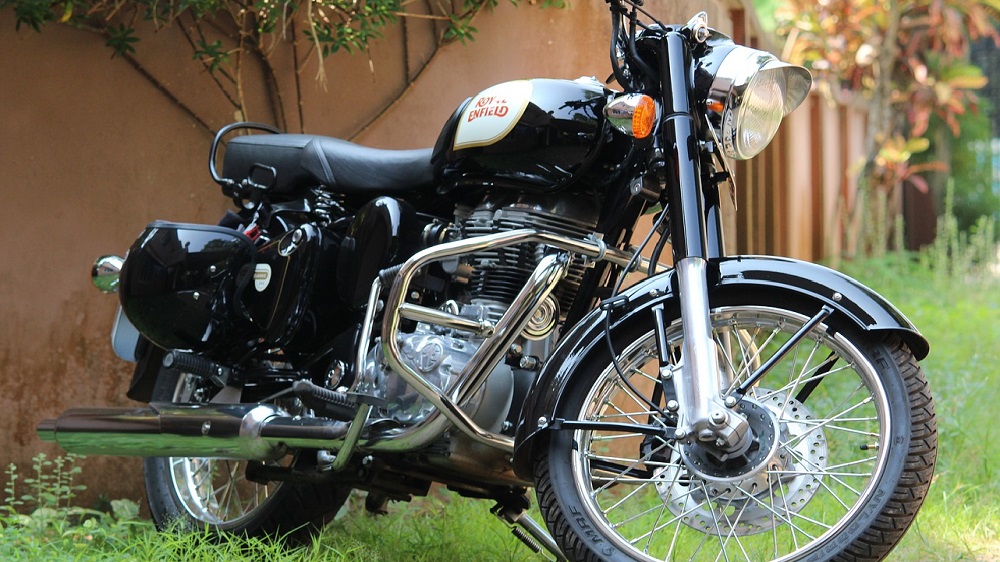 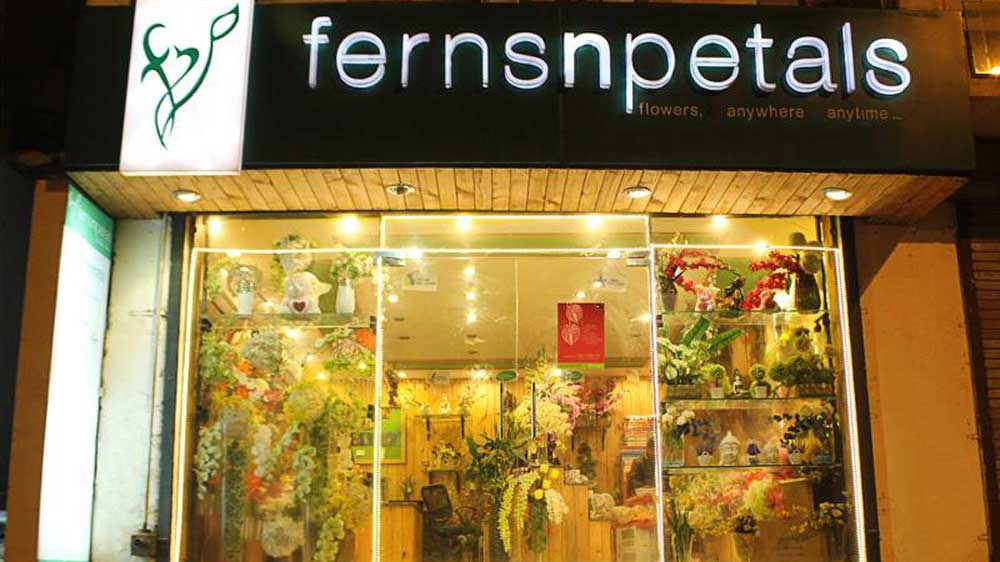 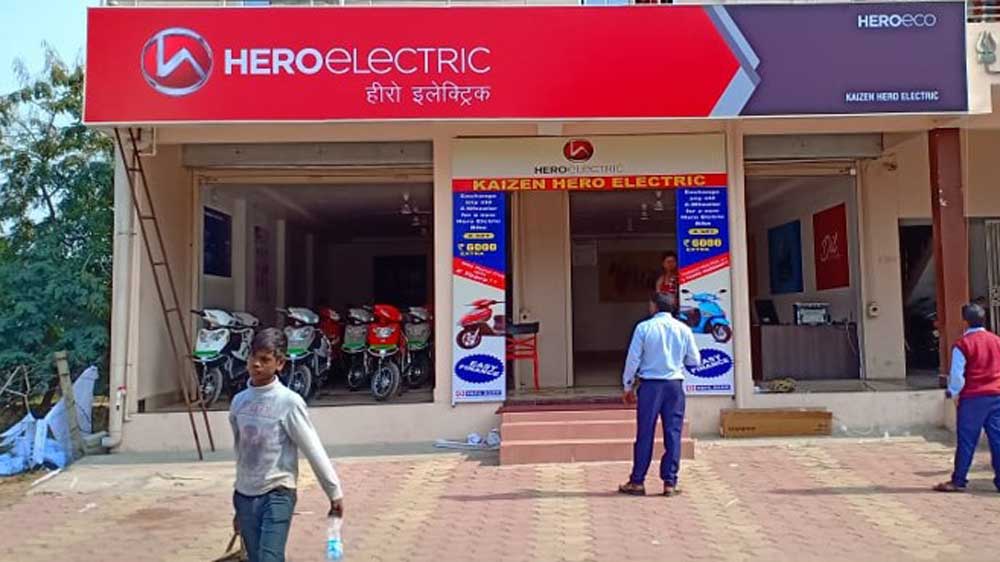 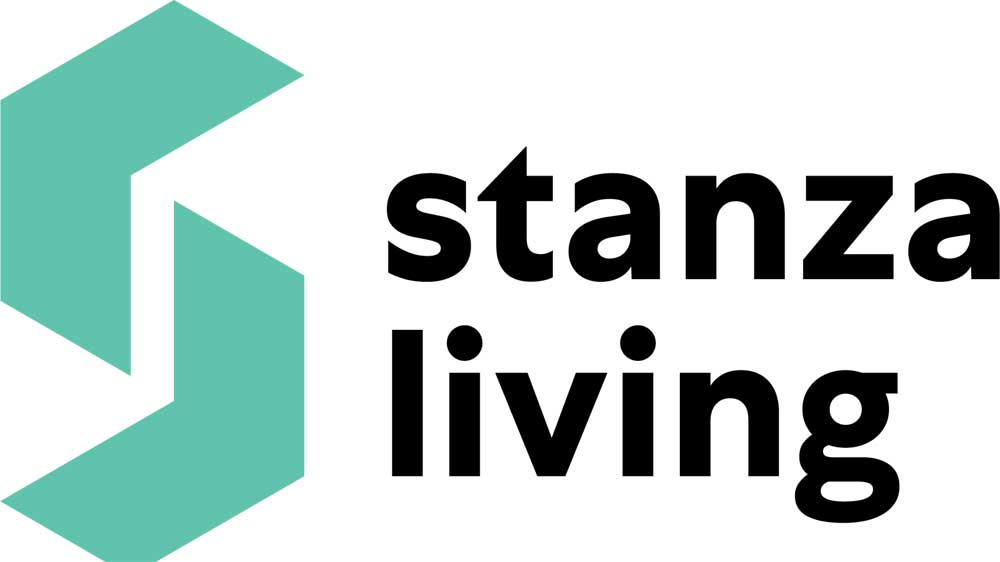 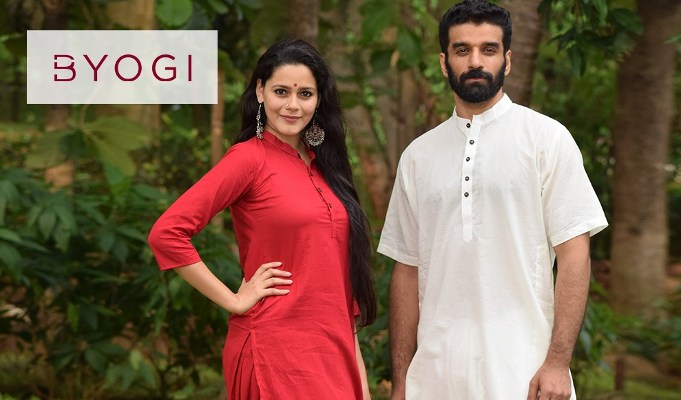