Hikvision is in the process of setting up a full-fledged manufacturing facility in Maharashtra that will make CCTVs, among other equipment, as part of the second phase of its expansion plan. 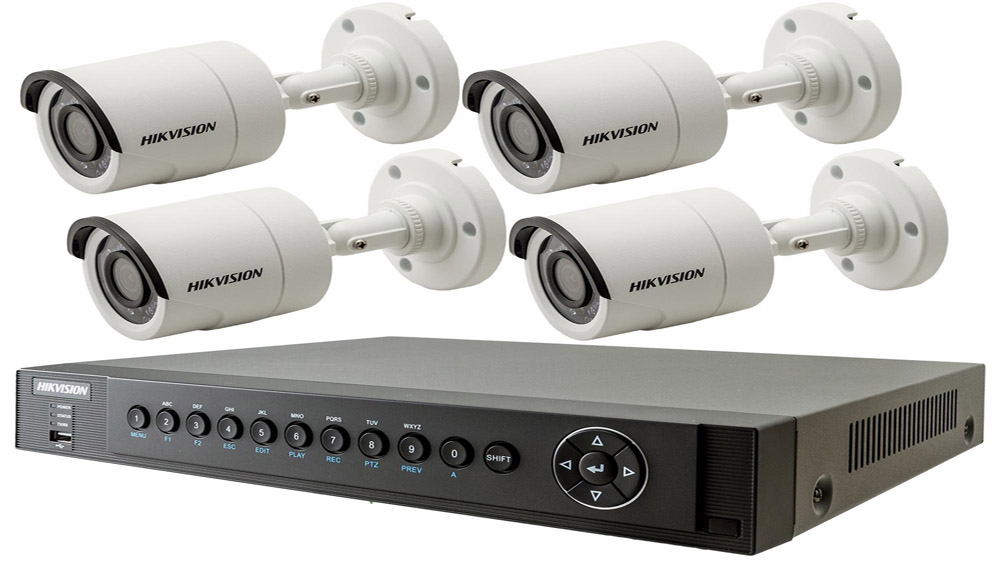 The increasing incidence of thefts, muggings and assaults in India is making Prama Hikvision India to bet big on India. A 42:58 joint venture between Prama and security and surveillance products manufacturer Hangzhou Hikvision Digital Technology is looking to treble its capacity to make cameras by expanding its manufacturing footprint in India to meet a steady increase in demand for cameras, digital video recorders, video management software amid growing awareness regarding safety.

Hikvision is in the process of setting up a full-fledged manufacturing facility in Maharashtra that will make CCTVs, among other equipment, as part of the second phase of its expansion plan. Also, in the works is a research and development centre that will enable the firm to develop India-specific products and solutions for sectors such as gems and jewellery. “Whatever we are producing is not enough for Indian market,” Ashish P Dhakan, managing director and chief executive at Hikvision India said in an interview to Business Standard. The company is in talks with the governments of Maharashtra and Gujarat for setting up a new facility in either one of the states. With the new unit which will be operational by next year, Hikvision will be able to augment its capacity to make 1.5 million cameras a month. This will be the second phase of its expansion.

It has recently set up an assembling unit in Vasai, near Mumbai. The unit with a capacity to make 0.5 million cameras a month, will start rolling out products later this month. Hikvision has earmarked a total of Rs 5 billion for a manufacturing presence in India. While Rs 1 billion has already been invested in the Vasai unit, the remaining will be invested in the new facility.

The new unit will have an installed capacity to make one million cameras per month. It will have nine lines that will do surface mount technology level manufacturing and enable the firm to make electronic chips and cameras locally instead of importing them. This would help reduce the customs duty. India levies a duty of 15 percent on finished goods, said Dhakan.

The organised market for surveillance equipment in India was Rs 32-35 billion in 2017 and is expected to touch Rs 50-60 billion by 2020, he said citing an I.H.S Market study. CCTV market has higher penetration in Tier 1, 2 cities which together account for more than 80 percent market in India, according to Research and Markets, market research firm. By region, North dominates the CCTV market in India, followed by south and west together which contribute more than 55 percent market share. Others in the segment include CP Plus, Dahua from China, Panasonic, Bosch Security Systems, and Honeywell.

A software professional turned entrepreneur from Gujarat, Dhakan who owns 42 percent in Prama Hikvision says he sensed an opportunity in security systems market at a time when no one believed in it and now there is no looking back. Hikvision, he added, has been a key beneficiary of the government’s digital push and smart city projects helped by large government orders and a growing demand from sectors including banking, retail, hospitality, healthcare, travel and tourism, industrial park etc, Hikvision’s India revenue advanced 40 per cent to Rs10 billion in the calendar year that ended in 2017 over the last year. Since 2014, the year Narendra Modi-led government came into power the company has seen a compounded annual growth rate of 45 to 50 percent.

Hikvision expects a similar level of growth in the current year as last year, claiming that his company corners 40 percent of share in the security system market. 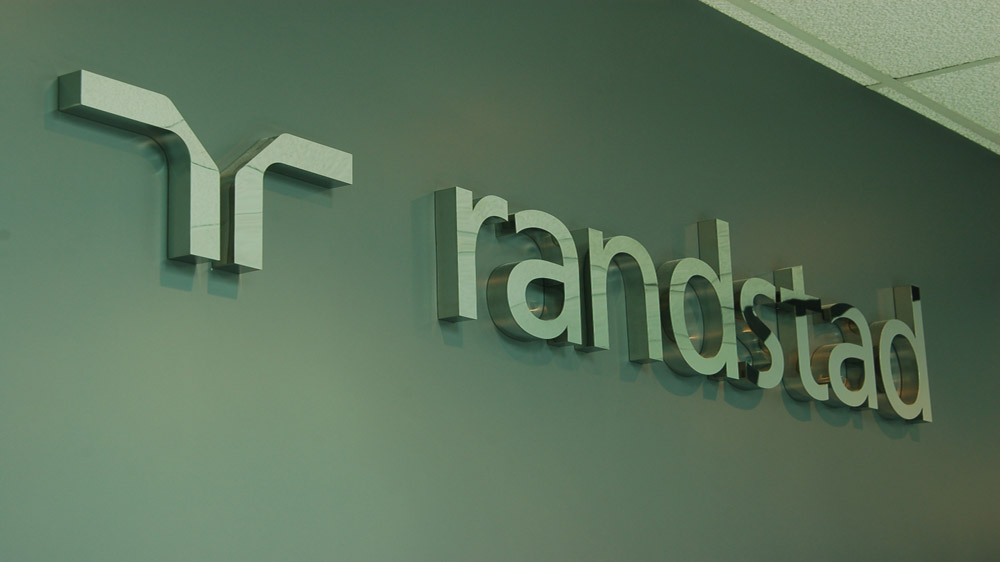