Hero Electric, a subsidiary of Hero Eco Ltd, is one of the largest electric scooter makers in India by sales. 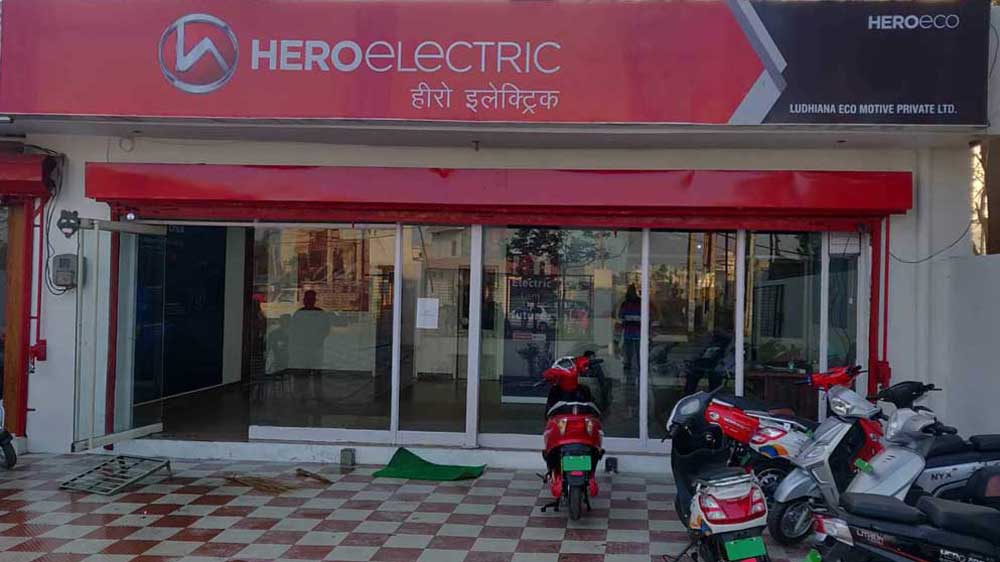 Hero Electric is eyeing to double its capacity over the next 12 months. The firm aims expansion either at its Ludhiana unit or may explore developing a greenfield one in South India.

Hero Electric, a subsidiary of Hero Eco Ltd, is one of the largest electric scooter makers in India by sales. The company has an annual capacity of 75,000 units at its Ludhiana facility, which will be increased to 150,000 annually.

Sohinder Gill, CEO, Hero Electric, said, “We will invest Rs 700 crore over the next three to four years as capex. Of this, nearly Rs 250-300 crore will go towards capacity addition.”

“We can look at brownfield expansion at Ludhiana or go for a greenfield unit down South. We are exploring all the five (Southern) States and a call on this will be taken soon,” he added.

Gill stated, “We have seen sales nearly double over the last six months and we now have a 65 per cent market share.”

The company is further targeting an increase in dealerships.

Want to invest in an electric vehicle franchise? Visit Franchise India 2019, Asia’s Biggest Franchise & Retail Show, and give wings to your entrepreneurial dreams. 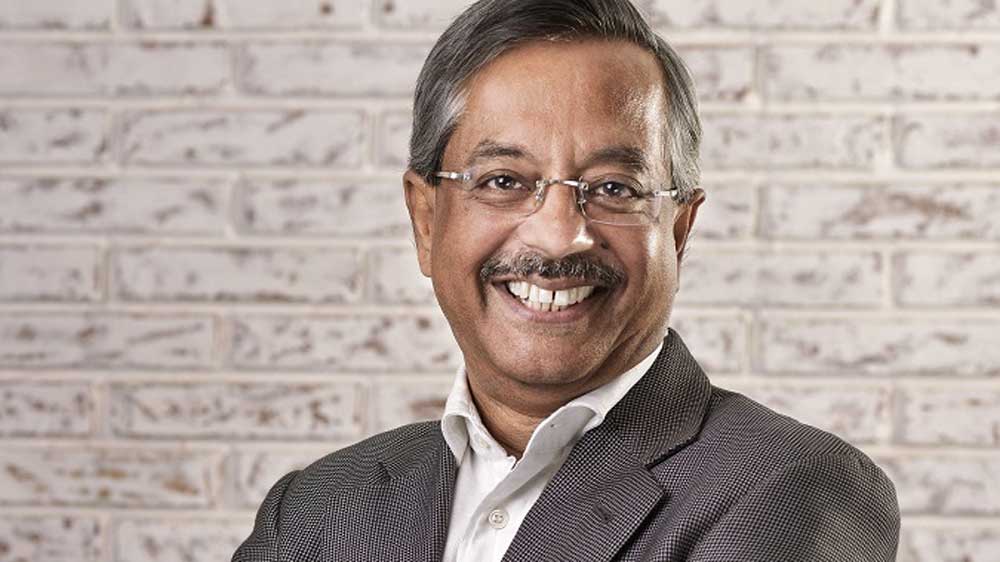