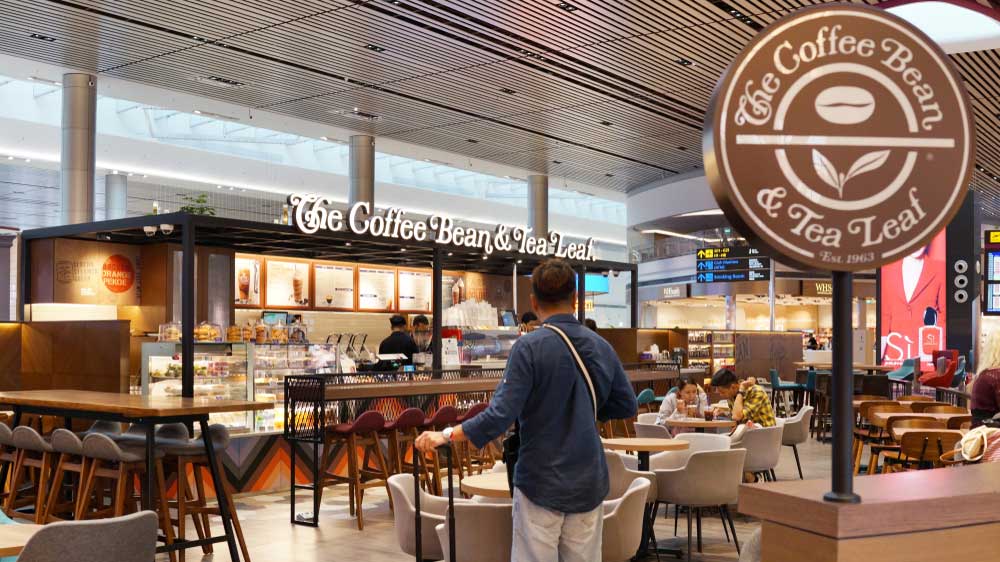 The Coffee Bean & Tea Leaf (CBTL) has been in talks to re-sell its global franchisees. Earlier, the US-based coffee chain was in discussions to sell its global assets to the Philippines' largest food service network operator, Jollibee Foods Corp.

Under this deal, the Kolkata-based company has also acquired the Gelato Italiano brand.

Manish Agarwal, Chief Executive, Haldiram Bhujiawala, said, “The company acquired a majority stake in Pan India Food Solutions, a holding company set up by Everstone Capital to house the coffee chain and ice cream parlour businesses. We have acquired a total of 89 outlets as part of this deal. We plan to expand the coffee chain and ice cream business.”

Pan India Food Solutions also owns brands like Spaghetti Kitchen and food courts Spoon and Foodtalk. Some of these brands are also part of the deal.

The Coffee Bean & Tea Leaf is a chain of coffee parlours. The brand has around 1,000 outlets in its home market of the US. It opened its first outlet in India in South Delhi’s Saket area in 2008.

Samir Kuckreja, Founder of hospitality consultancy Tasanaya Hospitality, stated, “Both the premium coffee and gelato segments are under-penetrated and have growth potential in India. Haldiram’s is a popular Indian QSR chain, so there will be broad synergies in terms of support functions and administrative operations. But it would be interesting to see how a pure-play gelato and a premium coffee brand will synergise with Haldiram's brand.” 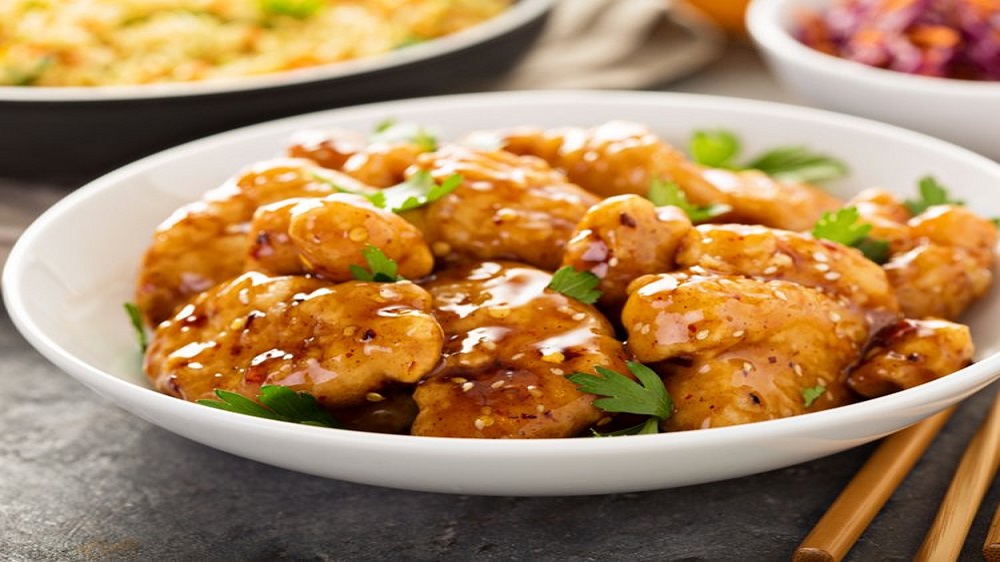