Currently, the startup has 11 co-working operational centres, totalling 1,23,500 sq ft area and around 2,050 seats, in Gurugram, Noida, Delhi and Lucknow. 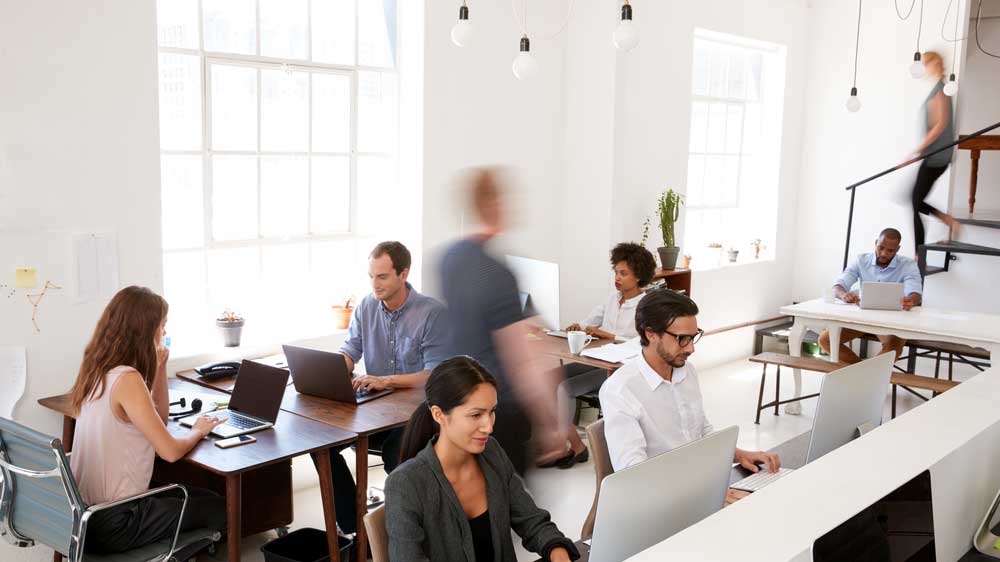 Spring House Coworking will soon open its 12th centre as it has taken 21,000 sq ft office space on leases in Gurugram, Haryana. The Gurugram-based co-working company is also planning to raise $2 million for further expansion.

Currently, the startup has 11 co-working operational centres, totalling 1,23,500 sq ft area and around 2,050 seats, in Gurugram, Noida, Delhi and Lucknow.

Mukul Pasricha, Founder, Spring House Coworking, said, “We recently opened our flagship property of 30,000 sq ft at MG Road, Gurugram, and now taking another property on lease in the same city proves the growing demand of the co-working spaces here. This centre will be operational by the end of this month.”

“The company has not yet raised funds to run its operations, but is now looking at it for expansion in other major cities like Bengaluru, Mumbai, Hyderabad and Pune. We need $2 million for expansion,” Pasricha further stated. 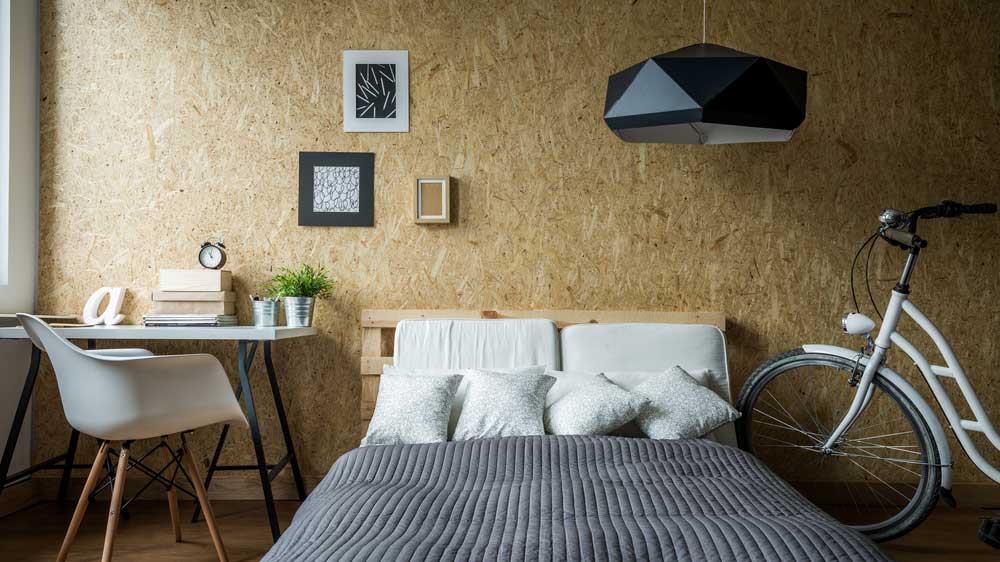