The retailer is planning a major chunk in mobile phones and IT products in the country’s market. 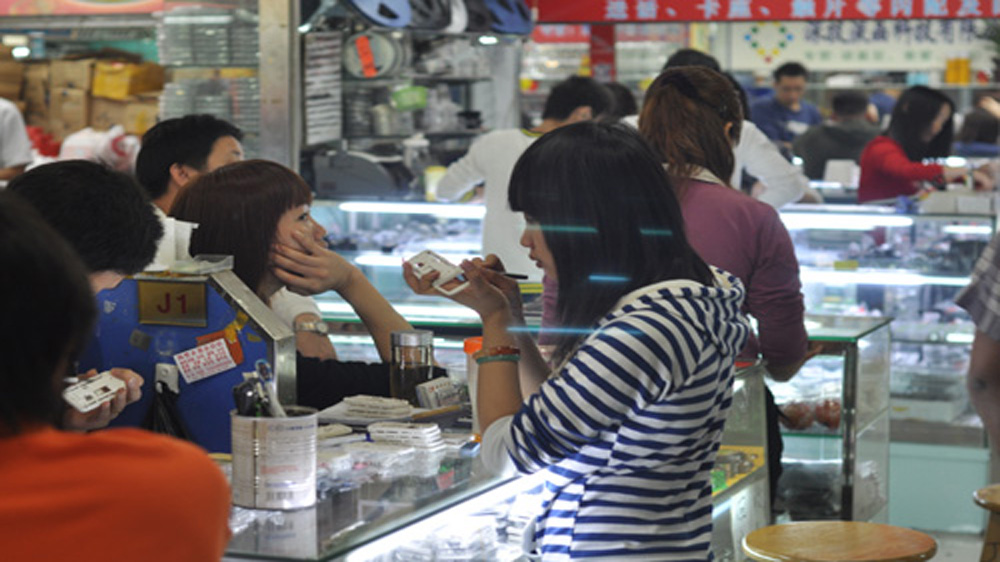 Largest consumer electronics retail chain in the eastern region of the country, Great Eastern has planned to establish ten new stores this fiscal in smaller markets, as the company had announced its Rs 115 crore expansion strategy last year.

Great Eastern Retail director Pulkit Baid said, “The company currently has 55 stores in West Bengal, Odisha, Andhra Pradesh, Uttar Pradesh and Rajasthan. “The smaller multi-brand stores which used to operate in tier II and III cities have lost relevance. Large regional retailers are taking up that space since we can invest, showcase the entire range and ensure good sales experience,” he said.

Great Eastern has been selling top brands like Samsung, LG, Sony and Whirlpool in the East. The company’s revenue last fiscal was Rs 900 crore. The retailer is planning a major chunk in mobile phones and IT products in the country’s market.

As per the industry estimates, the country’s major e-commerce players Amazon and Flipkart occupy around 38% of smartphone sales, 12% of television and around 6-7% for white goods like refrigerator and washing machine as per industry estimates. Amongst the large national chains, Reliance Retail and Croma are expanding while Future Group is focusing more on private label in this space selling through its Big Bazaar hypermarkets. 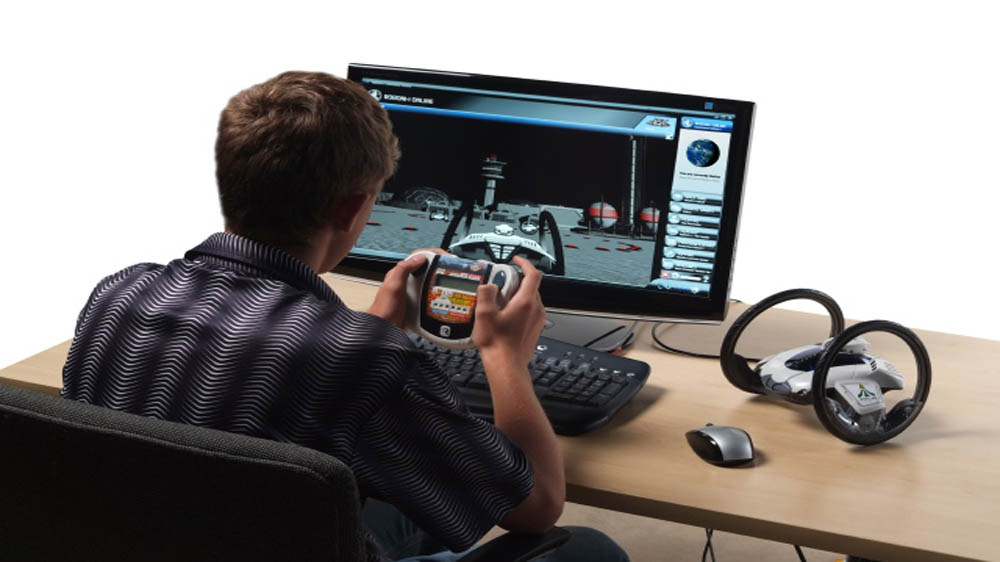