The Gurugram-based co-working space is eyeing plans to have 50 centers across major cities of India by 2025. 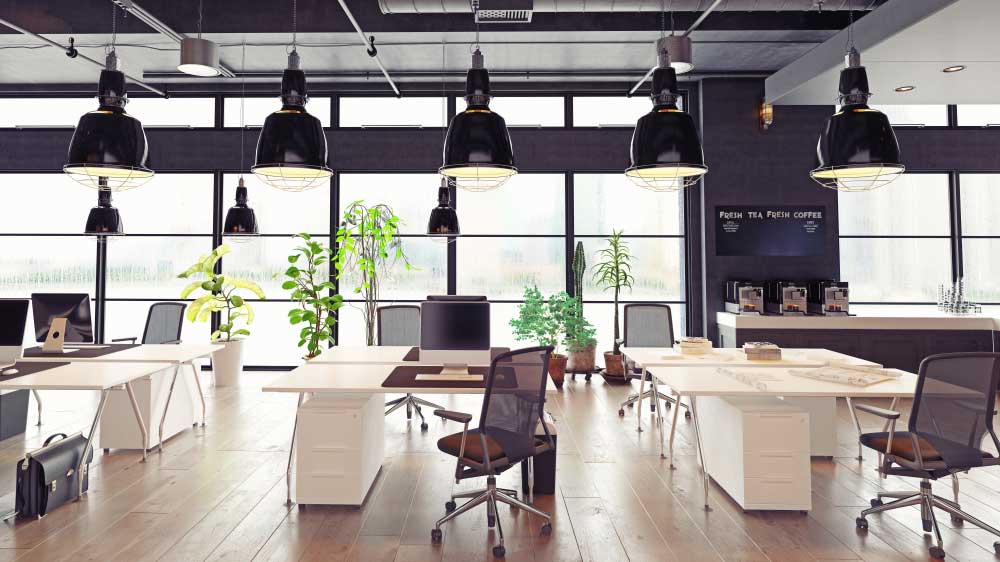 Gurugram-based co-working space GoWork has raised $53 million from US-based investment management firm BlackRock, along with CLSA Capital Partners, in a debt funding round. The funding will be used by the company to further scale the business and offer value-add services to its clients.

This is the first onshore private market transaction in India by BlackRock, as well as its first bet on an Indian startup.

Currently, GoWork occupies over eight lakh square feet with a capacity of 12,000 seats across its two offices in Gurgaon.

The Gurugram-based co-working space is eyeing plans to have 50 centers across major cities of India by 2025.

Sudeep Singh, CEO of GoWork, said, “BlackRock is one of most coveted investment management firms in the world, while CLSA Capital Partners is one of Asia’s leading alternative investment platforms, both adding credibility to our brand. With their support, GoWork can further propel our growth across the length and breadth of all emerging markets in India.”

“At GoWork, we aim to create a support system that caters to not just the physical/infrastructural requirements of companies but one that encompasses all aspects of the business. This funding is one step forward towards achieving that goal,” he added.

Neeraj Seth, Head of Asian Credit, BlackRock, stated, “We feel excited about the opportunities GoWork presents as it continues to reinvent and revolutionise the co-working culture in India. GoWork is taking the brick and mortar aspect of the co-working concept further, as well as consistent measures to enable young businesses to reach their highest potential. We look forward to GoWork offering optimal operational efficiency for all start-ups as well as corporates.” 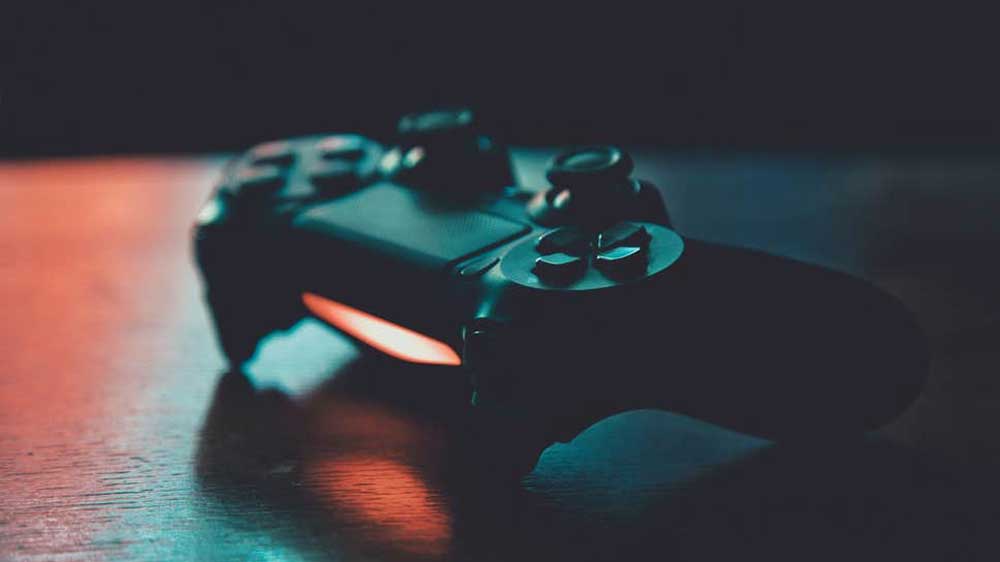 Fundraise
BalleBaazi raises $4M in Series A round