The move is considered significant because nearly 3.7 lakh workers and several lakh farm families are dependent on the jute sector for their livelihood. 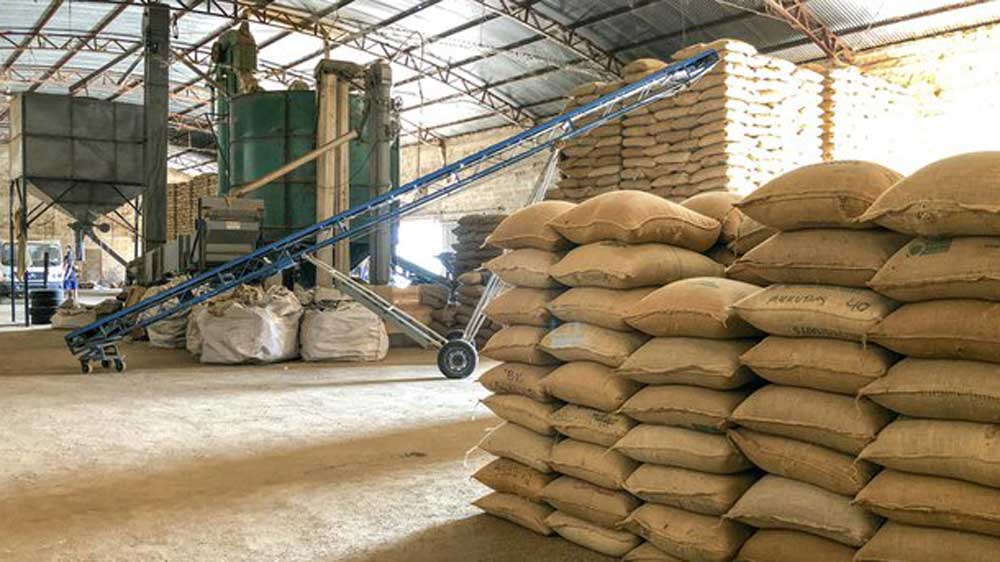 The move will expand the scope of Jute Packaging Material (JPM) Act, 1987. The government also retained an earlier decision that 20% of the sugar shall be mandatorily packed in diversified jute bags.

The government had earlier made compulsory to pack 90% of the food grains and 20% of the sugar in jute bags.

"Initially, 10 per cent of the indents of jute bags for packing food grains would be placed through a reverse auction on the GeM (Government e-Marketplace) portal. This will gradually usher in a regime of price discovery," the statement added.

The move is considered significant because nearly 3.7 lakh workers and several lakh farm families are dependent on the jute sector for their livelihood. 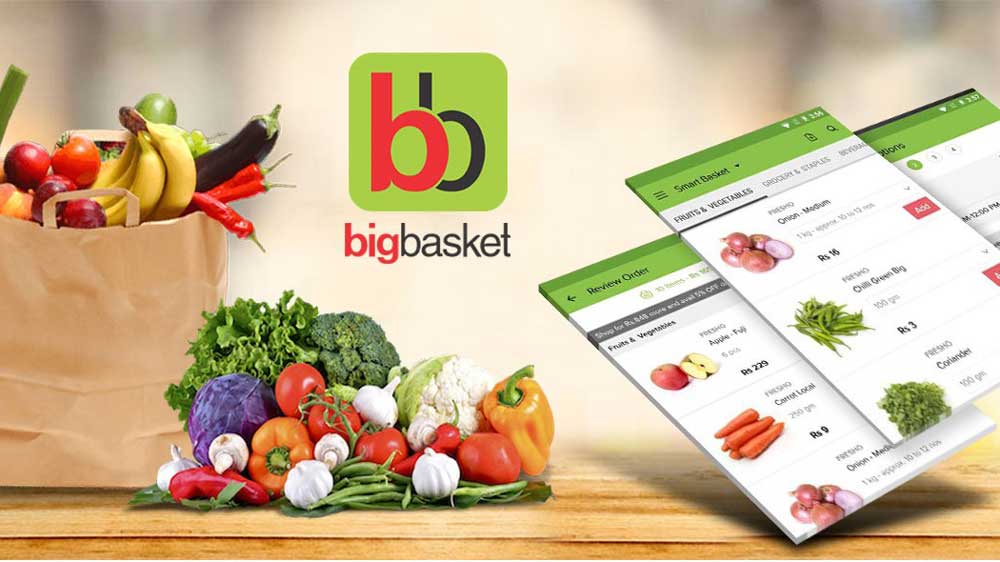