The company is not only investing in marketing of its brand but also organising special events to equip partners with the new retail innovations, latest technology and consumer insights. 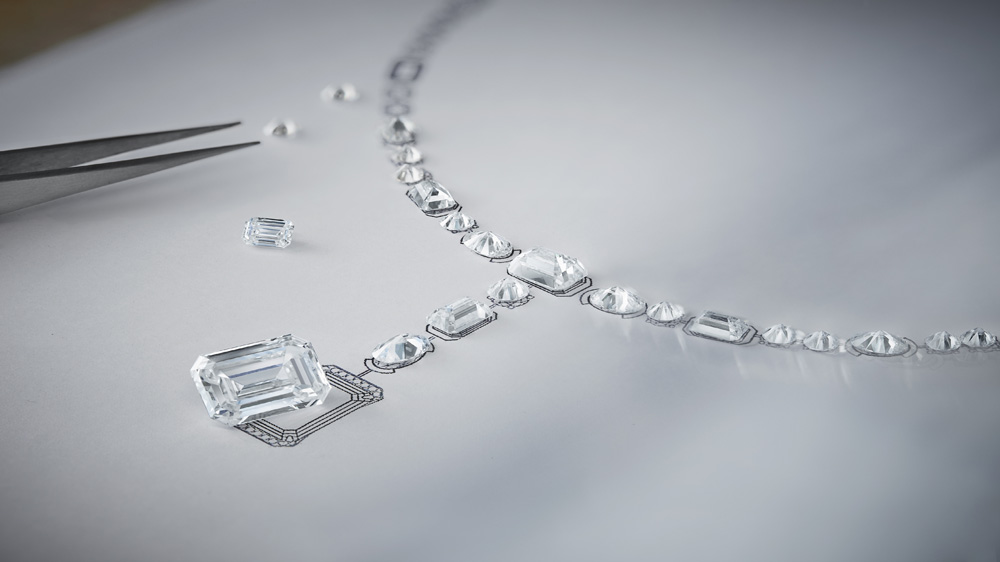 Global diamond producer De Beers is looking to partner local retailers in smaller cities to boost sales which it claims grew at 100 percent last year. The company sells its diamond jewellery through 250 partnered retail stores in the country under the brand 'Forevermark'.

"There is a strong appetite for diamonds in smaller cities. We plan to increase stores gradually in those cities by partnering local retailers," Forevermark CEO and Executive VP De Beers Group of Companies Stephen Lussier told PTI.

Sales during January-June, 2018 remained robust and the overall sales volumes may double as compared to the last year, he said.

"We are doing much better with our brand. We had 100 per cent growth in 2017. In 2018, we will double again," he said adding that the Forevermark brand has 30 per cent market share in India.

The company is not only investing in marketing of its brand but also organising special events to equip partners with the new retail innovations, latest technology and consumer insights to help them leverage their business better and stay ahead of the consumer curve, he added.

Stating that the fundamentals of diamond are strong worldwide, Lussier said the sale of Forevermark brand jewellery grew on a monthly basis notwithstanding the banking fraud by diamantaire Nirav Modi.

Diamond prices are stable globally though prices of polished ones are on the rise when compared with rough diamonds, he added.

De Beers sources diamonds from its seven mines in South Africa and Canada. 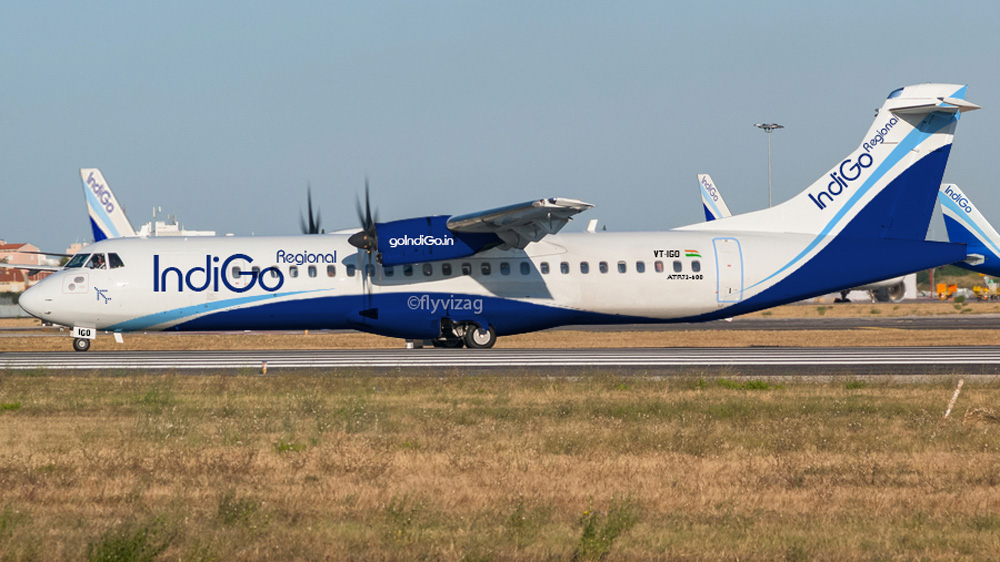