Global Franchise Architects (GFA), a Switzerland-based retail brand franchisor, is all set for a national footprint by expanding its network to 100 stores by the end of this fiscal. 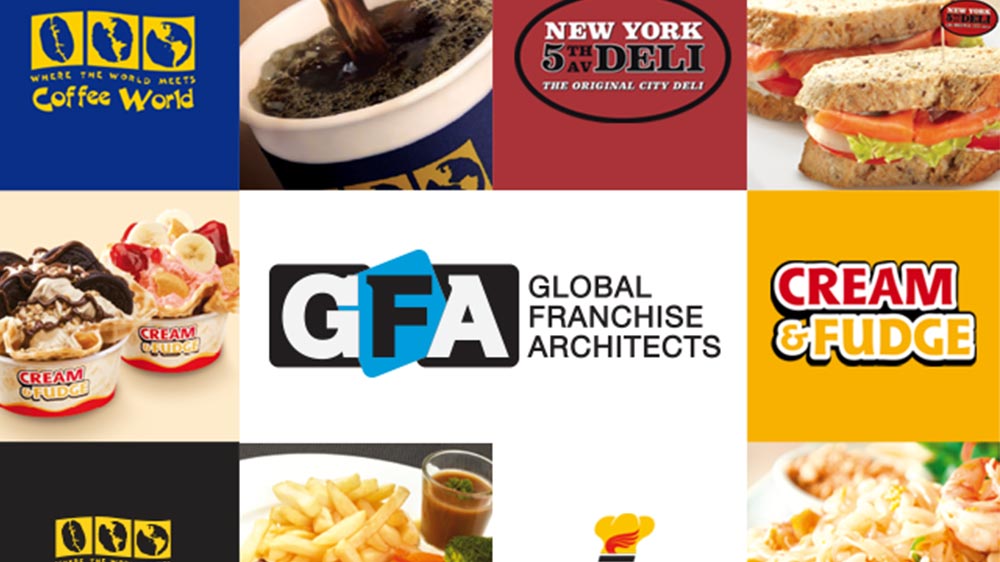 Global Franchise Architects (GFA), a Switzerland-based retail brand franchisor, is all set for a national footprint by expanding its network to 100 stores by the end of this fiscal. GFA is a quick service restaurant chain which includes Pizza Corner, Donut Baker, Coffee World and Cream & Fudge Factory. GFA, which is predominant chain in southern India, is now planning to expand in the rest of the country by setting up its outlets. For this the company has tied up with Game Hospitality as the master franchisee for the eastern region but is on the look out for a partner to commence operations in the northern part. The new stores will be a blend of shop-in shops and exclusive formats. A combo model to bring all the brands under one roof is also part of the expansion plan. The company has one such store in Bangaluru and will be opening another in Kolkata in October and will further expand this model as and when the ideal locations become available. Earlier the company was moving a bit slow in expanding its outlet across the country due to their focus on Thailand, South Asian and African markets. But now due to an ease in the rentals, it is the ideal time for large scale expansion. On an average, an express outlet will need Rs 20 lakh to Rs 22 lakh and a dine-in outlet will need Rs 70-90 lakh depending on the rental of the location of the target city. Presently the company has 62 Pizza Corner, eight Donut Baker, five Coffee World and four Cream & Fudge Factory outlets. GFA expects to bring one of its fine dining brands into India by early next year. Currently, only four of its 11 quick service restaurant brands are present in the country.