The eatery is planning to open about 150-200 outlets in India over the next five years. 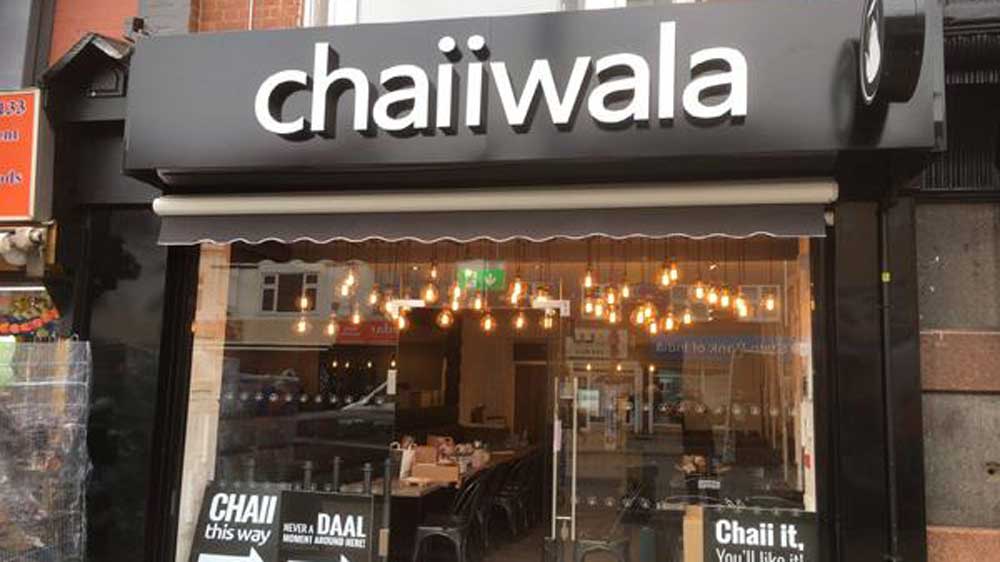 Franchise India has collaborated with Chaiiwala, one of the UK's popular Indian street food and casual dining brands. The eatery is planning to open about 150-200 outlets in India over the next five years.

Franchise India brings international brands into the country through franchise agreements. The company has clinched a master franchise agreement with Chaiiwala to establish the brand's presence in India at an investment of estimated Rs 40 lakh per outlet.

Franchise India said, "Alongside their range of signature specialist tea and coffee, Chaiiwala serves a number of products given their own traditional modern twist such as Masala Chips, Bombay Sandwich, Chilli Paneer, Butter Chicken Roti, Parathas and Indian breakfast."

The UK-based company said, "Our next phase of growth is to expand our brand across the world to help us deliver our strategic targets."

Franchise India is Asia's largest franchising and retailing company. It manages 400 brands and has 45 offices in India as well as six offices around the world. 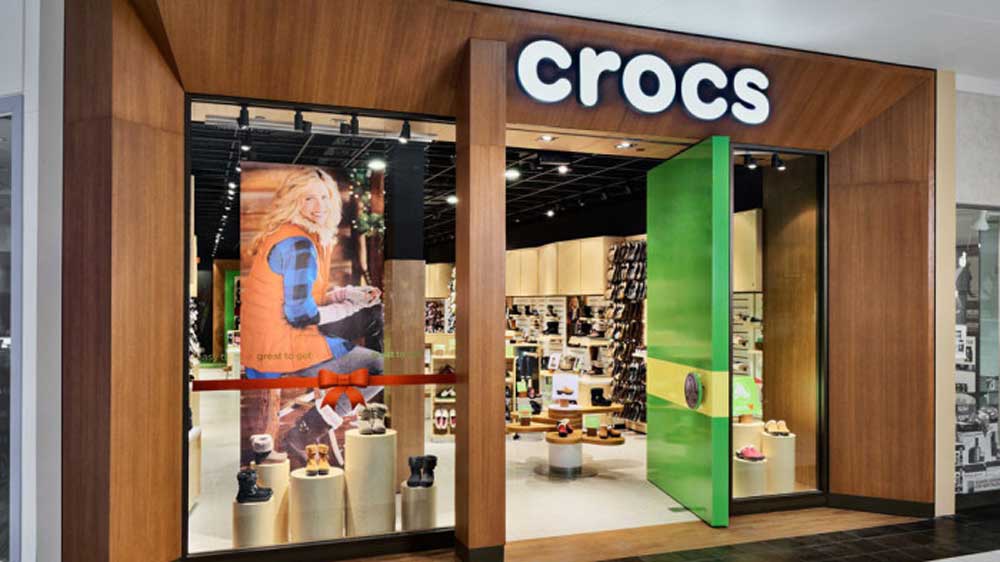