State excise department sources said that the comparatively lesser tax structure on imported drinks will affect only the premium end of Indian Made Liquor. 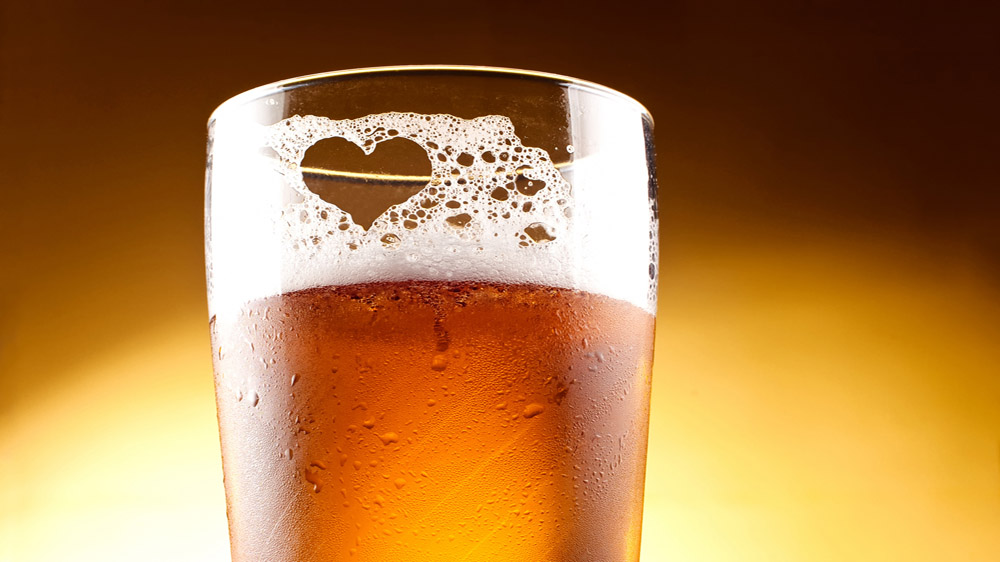 Kerala’s decision to offer favourable tax treatment to imported brands has split the Indian alcoholic beverage industry with local distillers telling the Left-ruled southern state that the government exchequer would end up as a big loser. Domestic liquor majors, lining up under a new banner, said Kerala’s tax sops to imports has upstaged the ‘level playing field’ that prevails in other Indian states and was setting a dangerous precedent for Indian drinks companies.

Under the new tax regime for imported brands, Johnnie Walker Red Label (or any similarly priced drink) and a premium Indian whisky would retail at the same price of around Rs 1,950 after the state selectively adjusted excise duty and beverage corporation margins to favour the former. The comparable rate for 750ml is Rs 2,800 in Mumbai and Rs 2,860 in Bengaluru.

The recently formed Federation of Alcoholic Beverage Producers (India), or FABP India, drafted a letter to the Kerala State Beverages Corporation, which operates both wholesale and retail trade in a state with one of the highest per capita alcohol consumption rates, expressing concern about the lower taxes and other concessions extended to imported liquor.

The letter being circulated among the members, and accessed by this newspaper, details how the state exchequer would suffer a loss of more than Rs 30,000 for every case of Red Label sold by not following the practice in other states, which levies similar taxation rates on Indian Made Liquor and imported brands. The tax rejig would see a 9-litre case of Red Label, supplied to the beverage corporation for Rs 11,539, including the 150% customs duty, retail at the same price as Indian whisky with wholesale price of Rs 4,214 per case, the note prepared on behalf of domestic producers Allied Blenders and Distillers, Radico Khaitan, Jagatjit Industries, John Distilleries and Sula Vineyards said.

Indian states and Union territories have full control on how to tax alcoholic beverages and Kerala’s ruling Left Democratic Front, which has opened up the liquor trade reversing the previous Congress-led government’s partial prohibition moves, is well within its rights to evolve what it calls a progressive excise policy. In doing so, however, it has broken a long-held convention of states taxing imported and local liquor similarly notwithstanding the customs duty paid by the former. This is probably the first breakthrough achieved by the liquor MNCs in convincing state governments to lower tax on imports, citing the still high customs duty.

It also reflects the declining influence of domestic liquor companies in setting the narrative, especially after Diageo’s takeover of United Spirits from the now fugitive tycoon Vijay Mallya. The world’s top two spirits giants Diageo and Pernod Ricard together dominate the profitable segments of the Indian liquor market estimated at around 325 million cases annually, besides steering the umbrella body Confederation of Indian Alcoholic Beverages Companies. The two MNCs have rebooted a campaign to lower the prevailing customs duty set as part of the WTO parleys in 2001.

Kerala State Beverages Corporation MD H Venkitesh said that the new tax regime for foreign-made foreign liquor — for which the markets are being opened in the state — has been framed with the idea of demolishing the grey market for imports in the state. “The tax structure has been devised with the primary intention of penetrating and breaking this grey market. We tried several permutations and combinations while arriving at what we have finalised, and we do not intend to give preferential treatment to anyone,” he said. Several states, including Kerala, did not have a specific policy to build a market for imported drinks — called bottled-in-origin (BIO) in industry parlance — previously.

Venkitesh added that already the importers pay 153% customs duty on the base price, and it is over this that the state government is slapping other taxes. “If the taxes on imports is kept much higher as comparable to Indian Made Liquor, consumers will still continue to depend on grey market,” he said.

State excise department sources said that the comparatively lesser tax structure on imported drinks will affect only the premium end of Indian Made Liquor. The note from FABP India said, “The domestic liquor companies, who have over the years made recurring investments in the state, will struggle and imported brands will continuously eat into their business by getting favourable trading levies. In summary, the government, the beverage corporation and the local companies emerge as the biggest losers.” 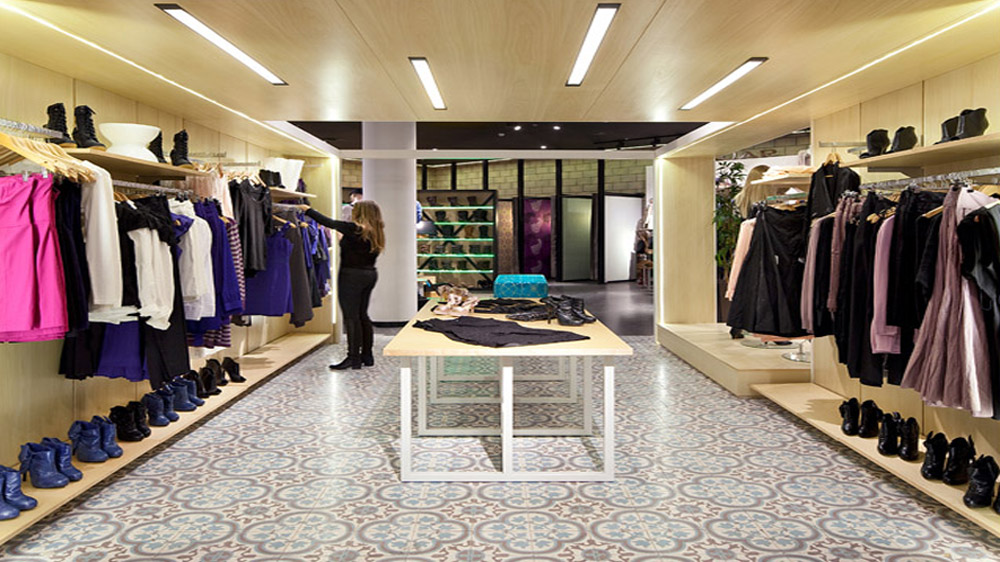