The Dearborn, Michigan-based automaker will launch its medical transport venture into Ohio and Florida this year and other large states by 2020. 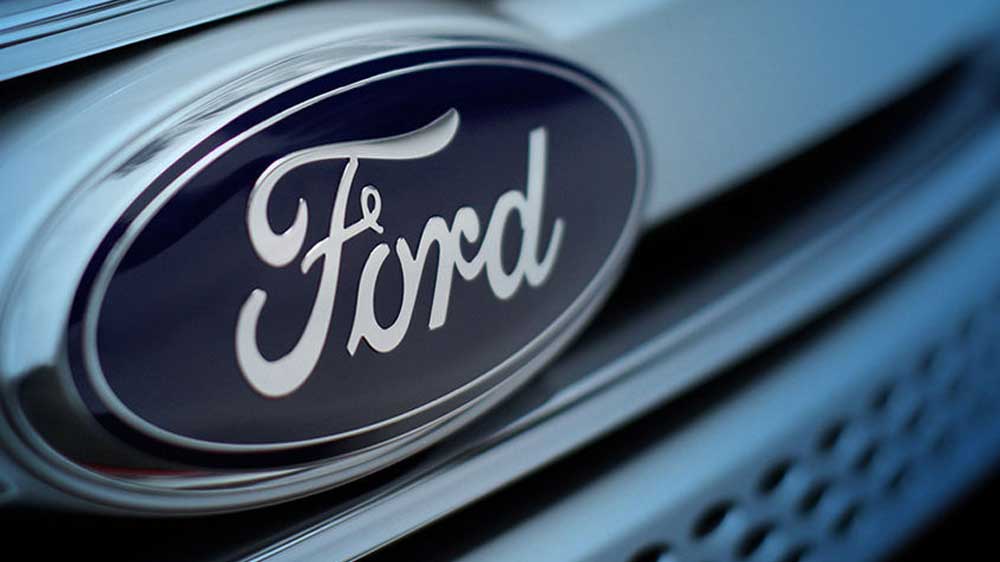 Ford Motor Co is looking to expand its GoRide medical transportation service to 40 cities across the United States over the next four years. The Dearborn, Michigan-based automaker will launch its medical transport venture into Ohio and Florida this year and other large states by 2020.

GoRide uses Ford Transit and Transit Connect vans for giving rides to people who need medical care but do not need an ambulance. Last year, GoRide agreed to offer medical transport for the Beaumont Hospital system of Southeast Michigan. Since then, the service has expanded to Toledo, Ohio.

GoRide is now eyeing at expanding to several more Ohio cities like Dayton, Cincinnati, Cleveland and Columbus by the end of 2019. Later this year, the unit plans to launch in Miami and other Florida cities.

Next year, GoRide eyes to move into North Carolina, Louisiana, Texas and California. 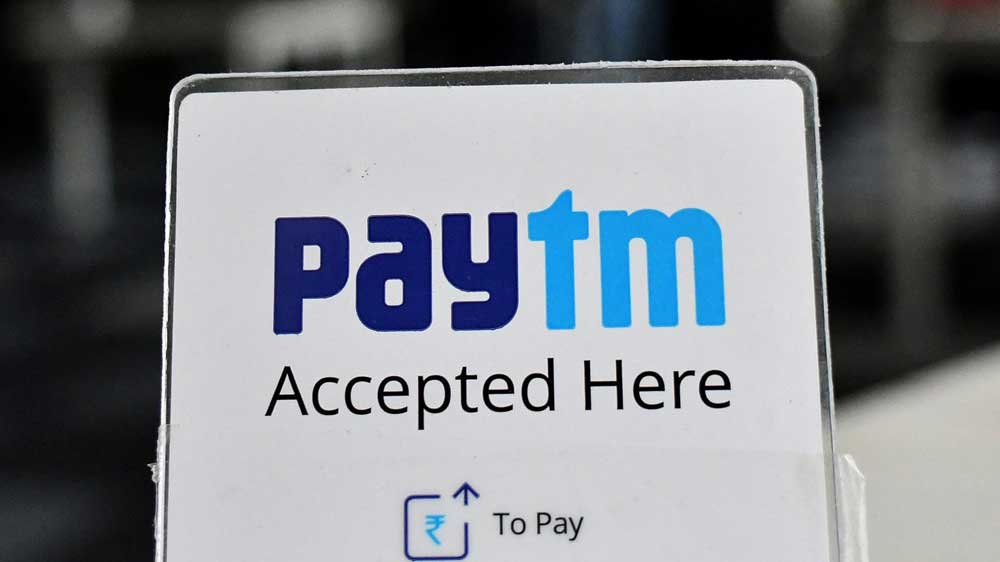