The deal would give Walmart a major stake in an emerging e-commerce market of 1.3 billion people. 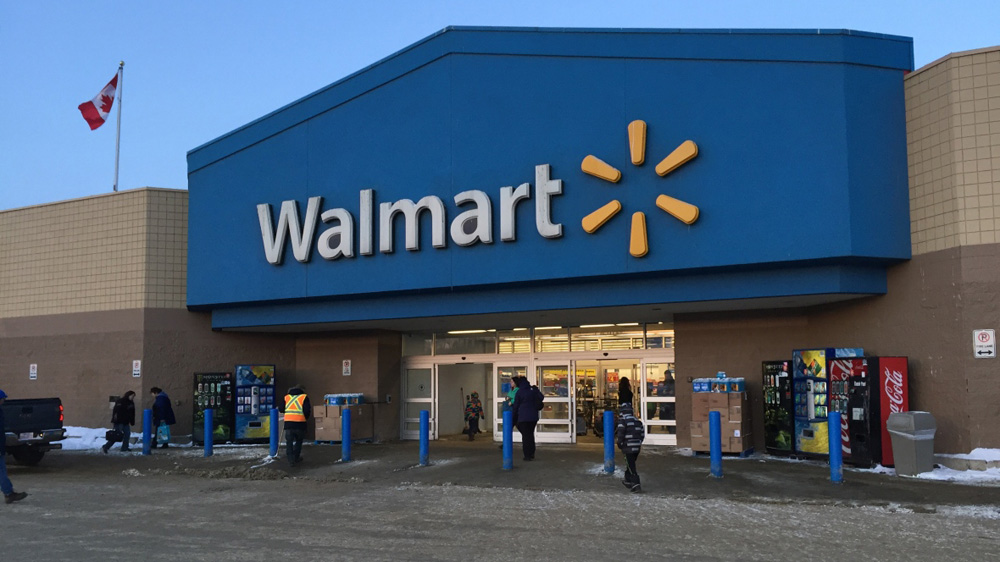 In a move to put other e-commerce players in competition US retailer Walmart Inc. is in the talks to spend about $7 billion to become top investor in India’s leading e-commerce company, a move that would put the US retailer in competition with Amazon.com Inc. in one of the most promising online retail markets.

The deal would give Walmart a major stake in an emerging e-commerce market of 1.3 billion people if the conclusion stays positive.

The Bentonville, Arkansas-based retail giant plans to buy about a third of Flipkart Online Services Pvt, in part by purchasing stakes from Tiger Global Management and SoftBank Group Corp., said the people wishing anonimity. The deal may push the valuation of the homegrown startup to about $20 billion, up from about $12 billion last year. The talks are at a critical stage and may wrap up this month. It’s also possible specifics such as the valuation or stake size may still change, and the deal may not come to fruition.

The US based world’s largest retailer has struggled against Amazon as consumers increasingly migrate to online commerce. India is the next big potential prize after the US and China, where foreign retailers have made little progress against Alibaba Group Holding Ltd.

Flipkart which itself is facing challenge from Amazon may gain sales after being backed from Walmart. Founder Jeff Bezos has already pledged to invest $5.5 billion in India and indicated he will spare no expense in his attempt to lead the market.

The people said, Walmart is still working through the negotiations of its stock purchase. SoftBank, which has made more than $100 billion off of its investment in Alibaba, wants to retain a substantial stake in Flipkart and avoid giving up too much of its existing shares, the people said. Tiger Global would like to hold onto at least a small Flipkart stake after Walmart comes in, said one person. Flipkart could also issue new shares as Walmart takes its stake, the people said.

Tiger and SoftBank are currently the startup’s largest shareholders, followed by South Africa’s Naspers Ltd. If the deal goes through, it would be the biggest in the nascent history of Indian e-commerce.

That could add up to a formidable anti-Amazon alliance as SoftBank is also close to finalizing an investment in Alibaba-backed Paytm E-Commerce Pvt, the third key player in India’s online retail market. 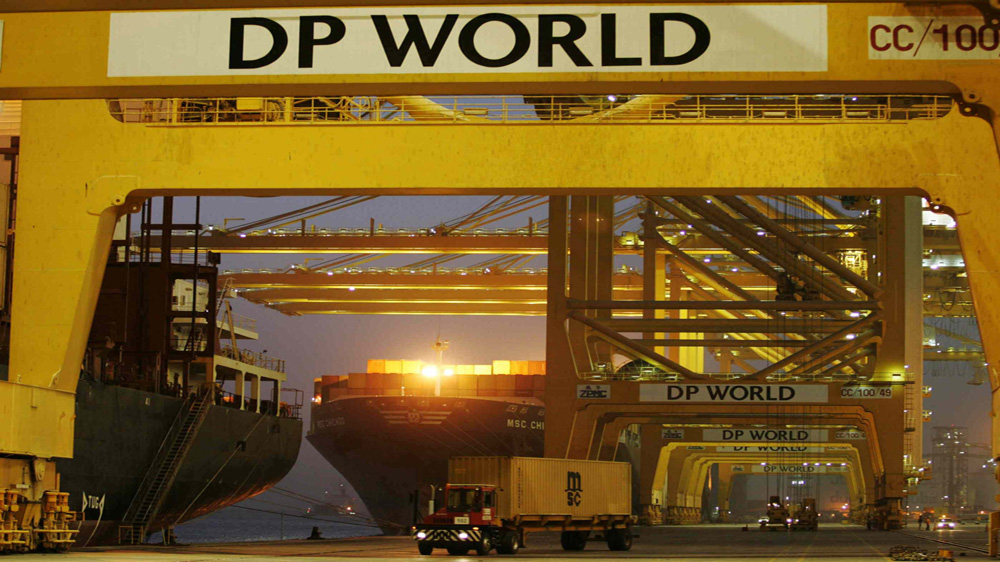