Some experts tracking the ecommerce space, however, said Flipkart’s growth projection seems conservative in light of its acquisition in May by Walmart. 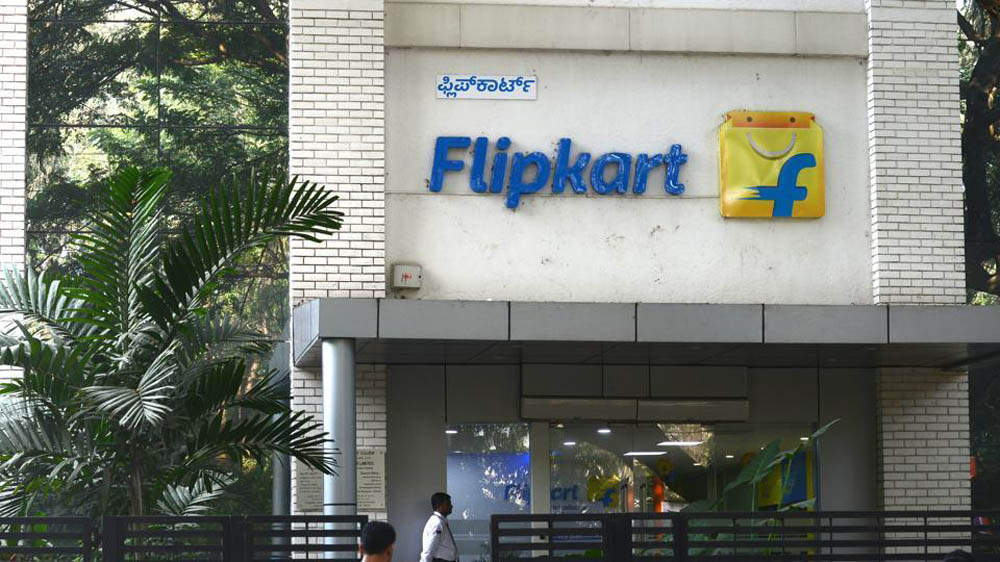 The online marketplace Flipkart's gross merchandise value, or gross sales, surged 51% to $6.2 billion in 2017-18, which Flipkart expects to nearly triple to $17.6 billion in 2020-21, according to people familiar with the company’s three-year outlook.

Some experts tracking the e-commerce space, however, said Flipkart’s growth projection seems conservative in light of its acquisition in May by Walmart.

“The reason why Amazon was able to grow fast in India was because of its global experience — having set processes, internal systems, etc.— which could be adapted for the Indian market,” said Rutvik Doshi, managing director at venture capital firm Inventus Capital Partners. “Flipkart has been entirely homegrown.

If the Walmart deal goes through, lots of practices and internal systems will get integrated. I expect (Flipkart’s) growth to accelerate at a much higher pace.”

Flipkart’s GMV growth had slowed drastically to 11% in 2016-17 from a 69% jump in the year before, as the domestic e-commerce industry went through a slump.

With growth rebounding and Flipkart expanding strongly in some categories, the company expects about 45% of its 2020-21 GMV to be contributed by mobile phones, at $7.4 billion, followed by large appliances and fashion at $2.7 billion and $2.6 billion, respectively.

Grocery, a recent category, is expected to contribute another $1 billion. Industry experts, however, anticipate grocery to begin contributing more to Flipkart’s GMV following its acquisition by Walmart, which is pending clearance from the Competition Commission of India.

Citi Research in its May report valued Amazon India’s business at $16 billion.

Flipkart declined to comment for this report. A spokesperson for Amazon India said the company does “not comment on speculations”.

The size of India’s e-commerce market is estimated to be around $20 billion, and increasing at a compounded annual growth rate of 30% for the next 5 years, according to analysts. The domestic online retail market is expected to grow to $45 billion by 2020 and $57 billion by 2021.

Flipkart’s standalone market share was estimated to be 31.9% at the end of 2017, according to a recent Forrester report, and Amazon India’s, 31.1%. The global e-commerce giant began operations in India about five years after Flipkart. 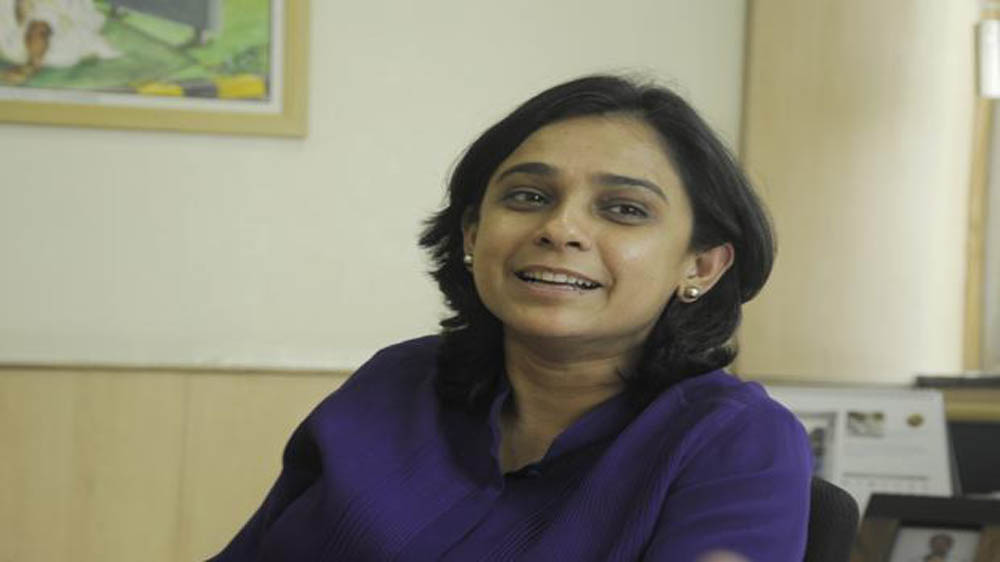