The biggest deal in this quarter was the $16 billion acquisition of Flipkart by Walmart Inc, which accounted for 46% of the total disclosed deal value. 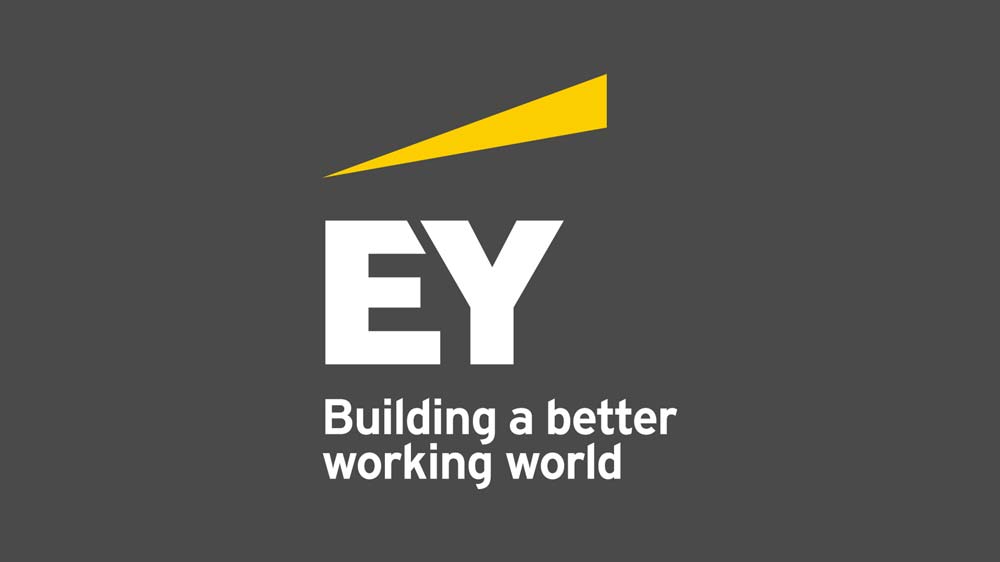 Amit Khandelwal, Managing Partner at Transaction Advisory Services, EY, said, “M&A activity is expected to stay positive in the coming quarters, on the back of continued interest of financial and strategic investors in the Indian market. Domestic activity should strengthen further as players across sectors look to expand scale, de-leverage balance sheets and innovate their offerings through increased usage of new technologies. The restructuring deals will remain active in the coming months as the NPAs cleaning are a high priority for banks. Furthermore, the successful resolution of certain cases recently, with healthy recovery rates under the IBC, along with the implementation of project ‘Sashakt’, will further add to the pipeline.”

The domestic landscape witnessed 170 deals with a disclosed deal value of $10.6 billion compared with 152 deals with $1.8 billion in 2Q17.

The US continued to be the most active cross-border M&A partner for Indian companies during the quarter, with a total of 26 deals (18 inbound and 8 outbound deals) for a total disclosed value of $16.6 billion. 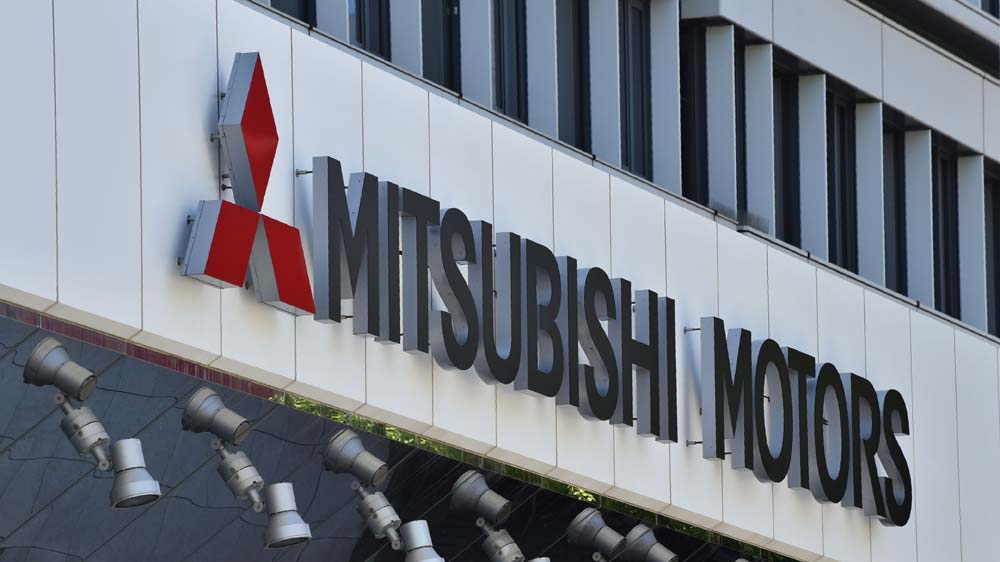